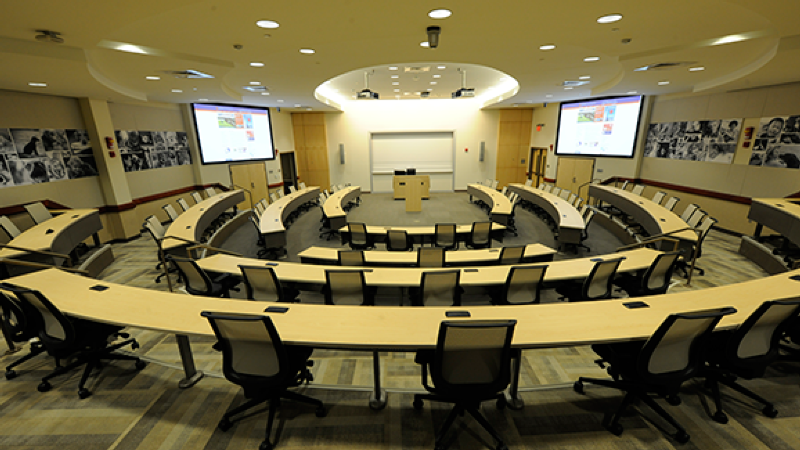 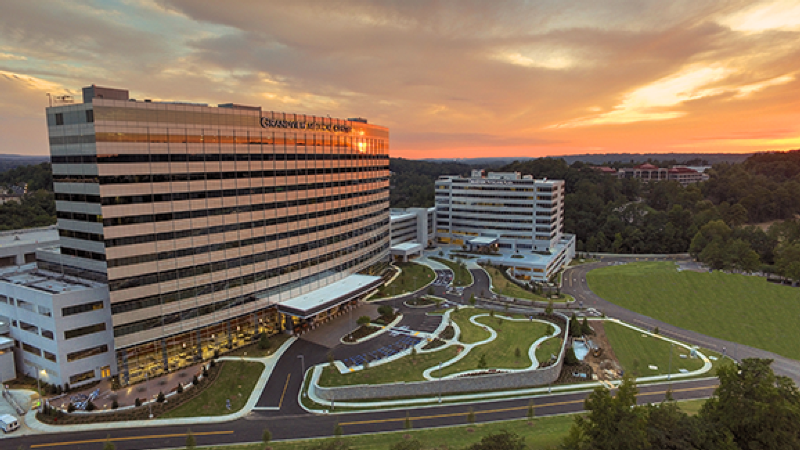 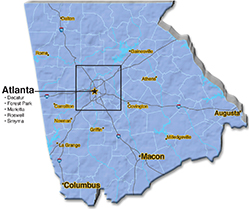 Georgia We are located in Cobb County. 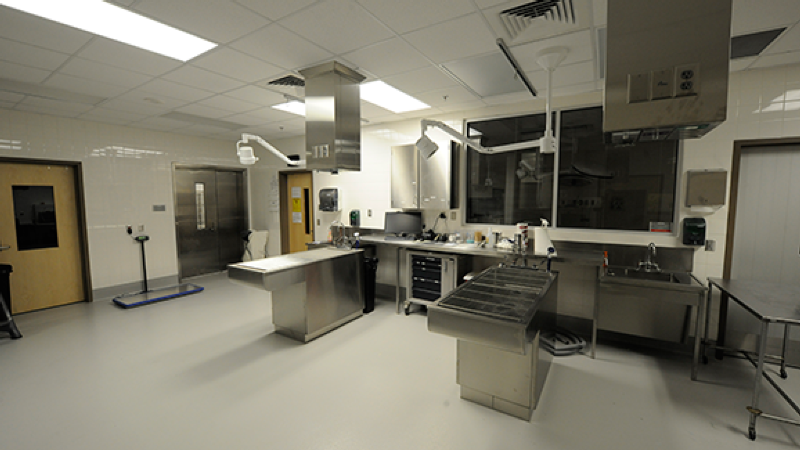 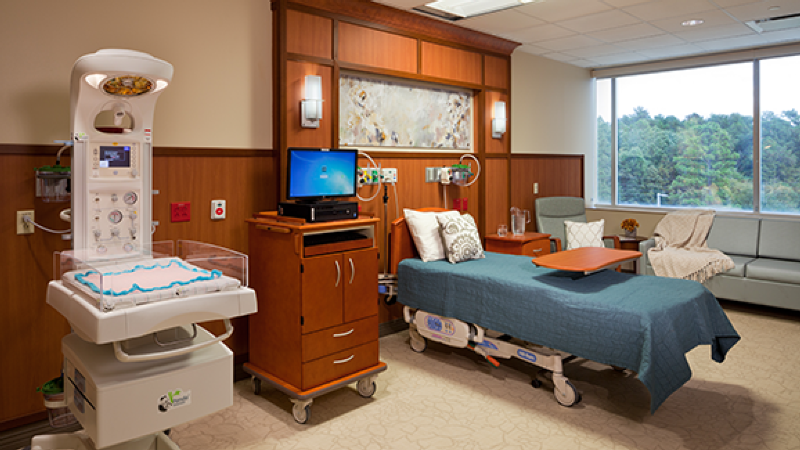 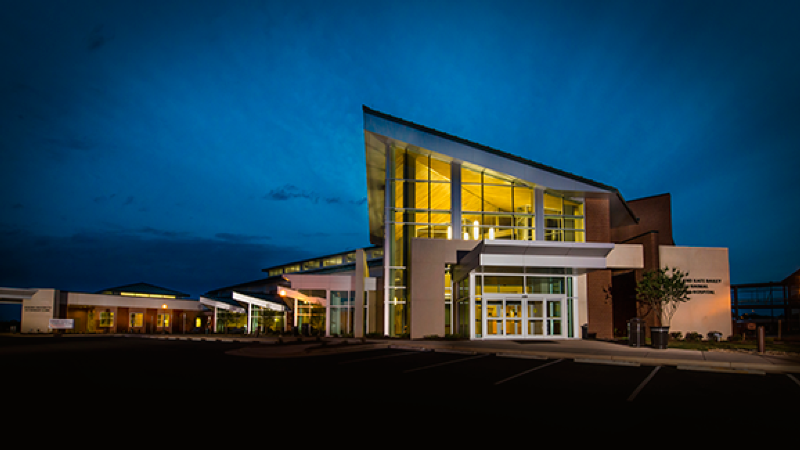 Brasfield & Gorrie is one of the largest privately held construction firms in the nation. Our purpose is building exceptional people, trusting relationships, great projects, and strong communities.

Headquartered in Birmingham, Alabama, our company is the successor to the Thos. C. Brasfield company, a generalcontractor operating as a sole proprietor from 1921. Miller Gorrie purchased the company’s construction assets in 1964 and changed the name to Brasfield & Gorrie in 1967.

Initially, the new company continued in the niche of small commercial and remodeling projects. As profitability increased, the company shifted its emphasis to larger commercial, institutional, healthcare, and industrial projects. In 1984, Brasfield & Gorrie began expanding, opening additional full-service offices in Atlanta, Georgia, and Orlando, Florida. Since that time, the company has continued to grow and now serves clients from twelve offices in eight states.

Brasfield & Gorrie’s success is the result of a strong work ethic and industry knowledge combined with innovation and collaboration. In the first year after Miller Gorrie purchased the assets of the Thos. C. Brasfield company, our annual revenue was less than $1 million. Today, our annual revenue is more than $2 billion, and we are a nationally respected general contractor with more than 3,000 employees and an average project value of $14 million. 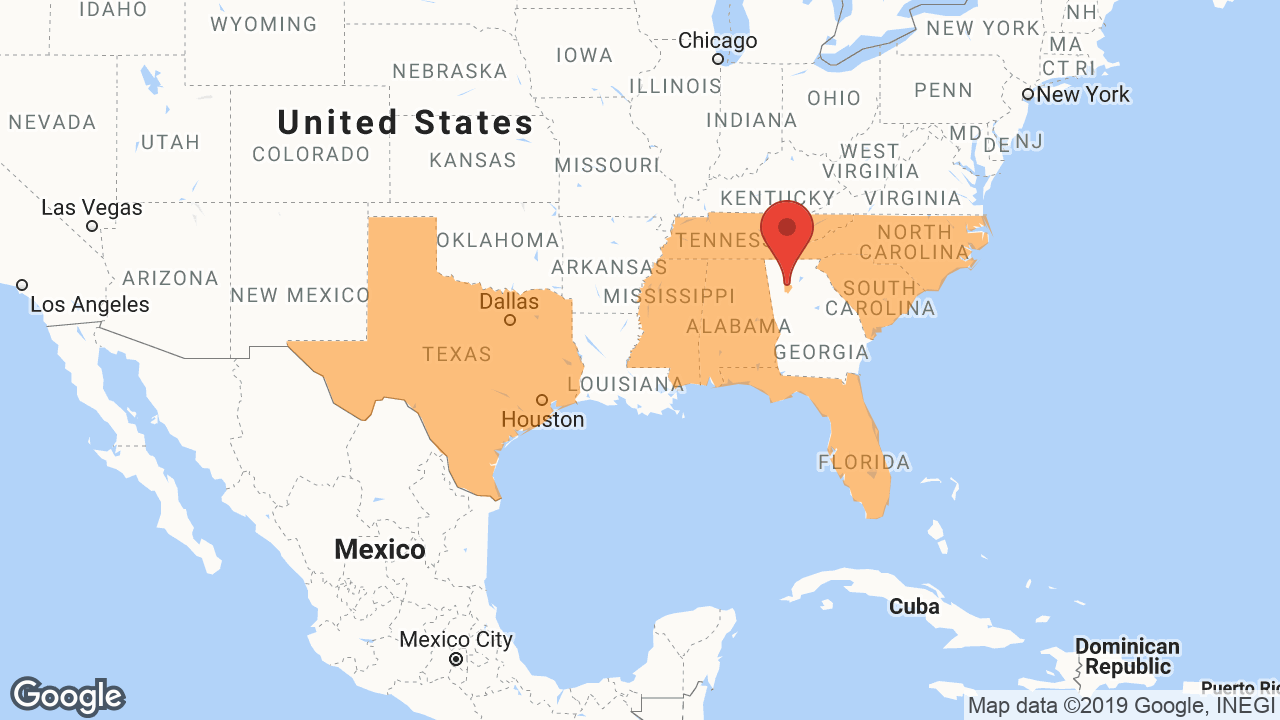