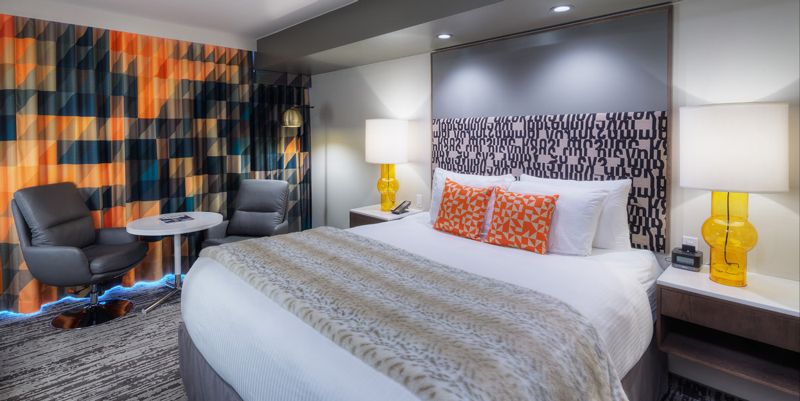 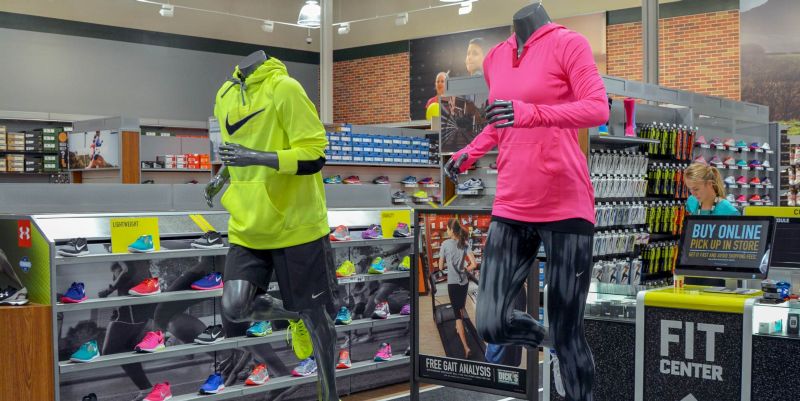 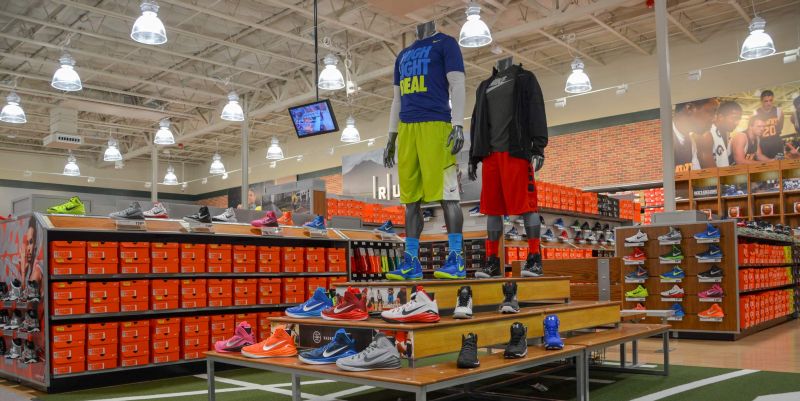 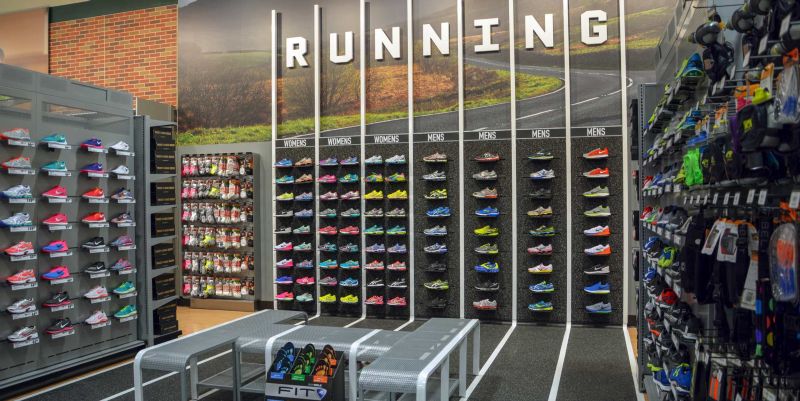 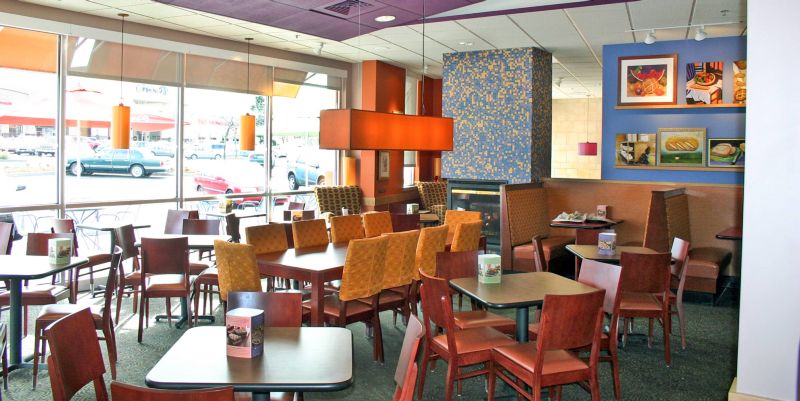 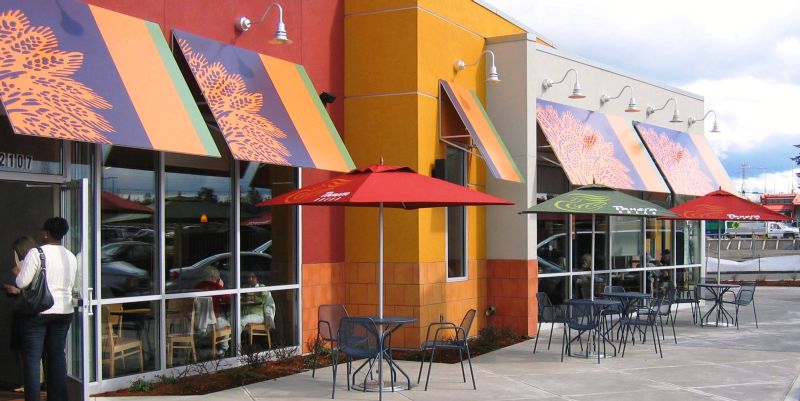 Steve Deacon and three friends—the owners of J.R. Roberts Corp.—founded S.D. Deacon Corp. in Portland in 1981. Bob Hall, Bob Olsen and Jim Reilly had formed J.R. Roberts in Sacramento in 1979 and then partnered with Steve to start S.D. Deacon with Steve as the managing shareholder.

The company’s first office space was an eight by 10-foot room in a small office building in southwest Portland, borrowed from some friends. Steve and his wife were the company, with support from J.R. Roberts.

Business volume the first year was $360,000 with a company goal to just survive. By 1986, the volume was $10 million; $100 million in 1993; $185 million in 2003; $325 million in 2005 and $400 million projected for 2012. We attribute this extraordinary growth to our discovery that the more independence and authority we provide to our people, the further they take the company. Growth has never been a primary focus of the company, but when our people were given more responsibility and authority, the results were remarkable.

We have about 400 people working in the 15 divisions that operate out of offices in Seattle, Portland, Sacramento, Pleasanton and Irvine. Consistent with the company culture, there is no headquarters office and there is very little hierarchy.

Almost immediately, we developed a knack for and an interest in retail projects. Today we handle most types of commercial and multi-family work, but retail always accounts for over half our volume. We currently rank as the largest retail contractor on the West Coast and the fifth largest in the nation.

We enjoy projects of all sizes, new or remodel, and we will contract using either design-build or conventional delivery systems. More than two-thirds of our work is negotiated and that same ratio is repeat business. We have divisions devoted to repair and restoration and real estate development, and we take specific care not to compete with our clients in our real estate development work. We are proud of our charitable giving, much of it through the Deacon Charitable Foundation, as well as our EcoAction efforts.

The focus of our company is on service, teamwork and communication. Our culture is one of support, humility and encouragement of personal growth. We value open-mindedness and encourage change as a way to improve. We are driven by the entrepreneurial spirit of our people, who in turn are supported by the resources of our company. Everyone is encouraged to pursue his or her passion, to learn and to grow. It’s difficult to predict the future, but we’ve enjoyed the last 30 years and look forward to finding out where the future will lead. 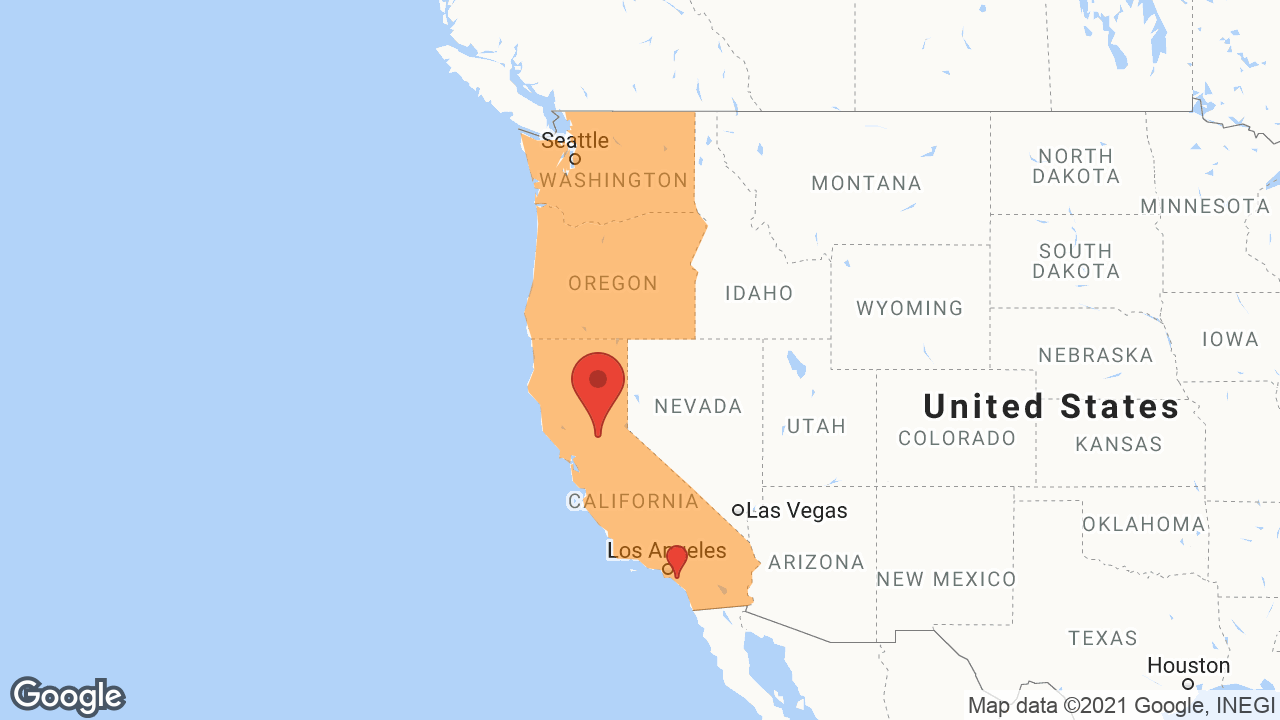