The Inn at Olentangy Trail
OH 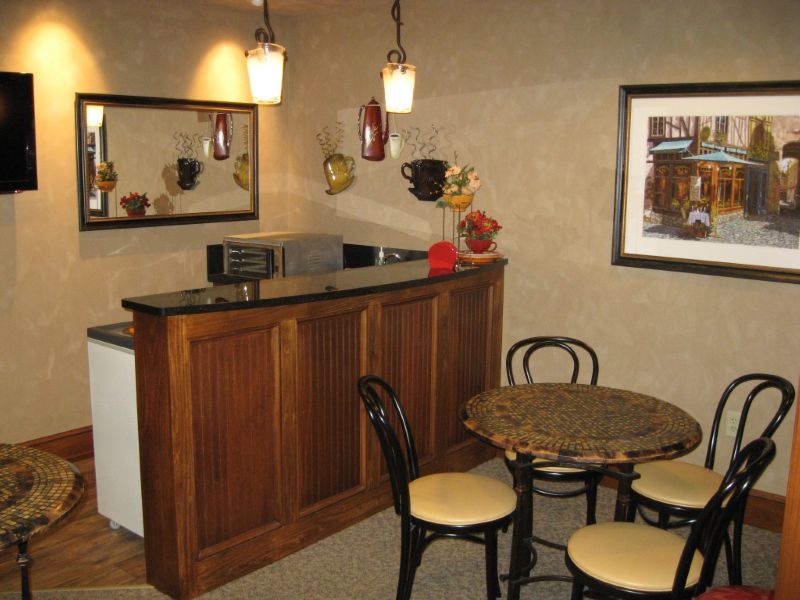 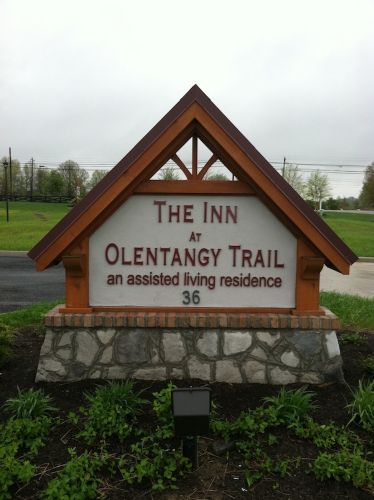 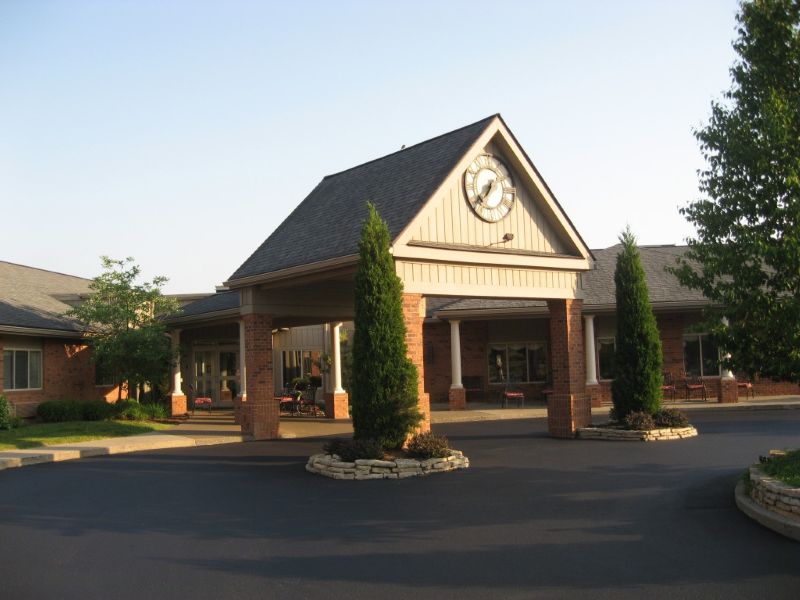 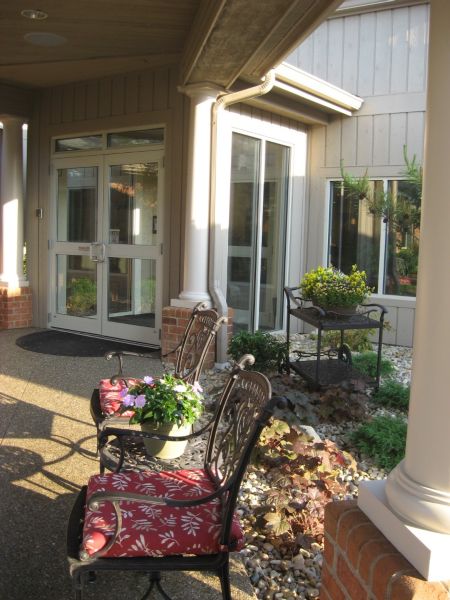 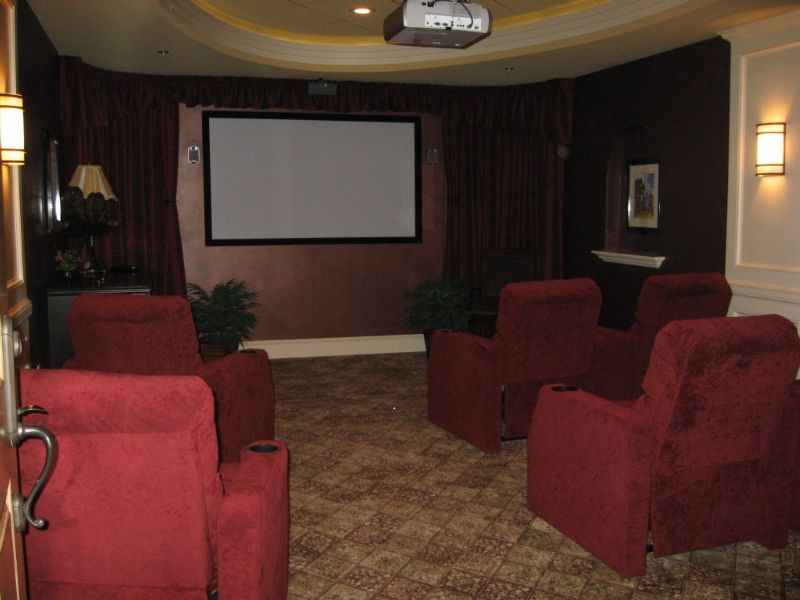 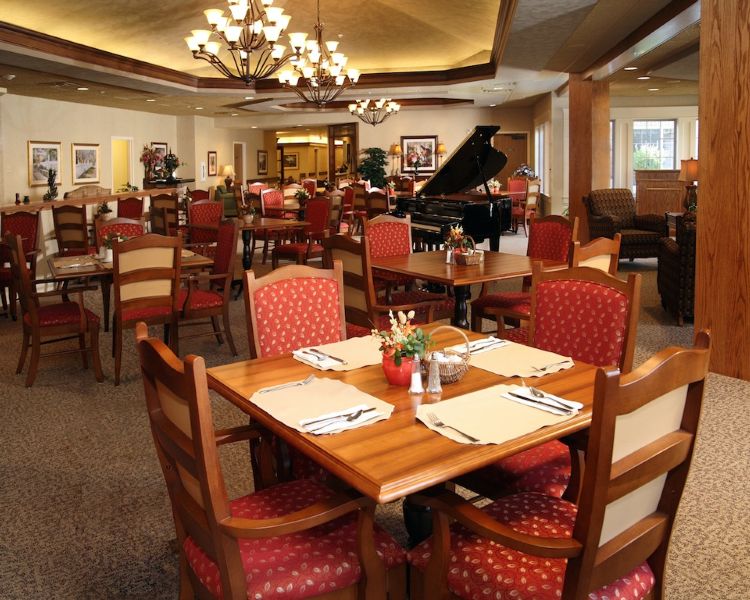 The Jerry McClain Company was established in 1966 by Jerry McClain as a custom home and renovation company.  Due to its monumental growth, the company expanded into the commercial construction industry, building many retail stores, business offices, and assisted-living residences.  To account for their growth in business, in 1996, Jerry McClain Construction, Inc. and McClain Development, Inc. were formed to focus on their respective specialties.

McClain Development, Inc. was created ten years after the company built the communities first ever assisted-living residence (Sharonbrooke, 1987).  They have designed and built 24 assisted-living residences around the state of Ohio.  McClain Development, Inc. is a partner in the ownership and operates several of these facilities: The Inn at SharonBrooke, The Inn at Chapel Grove, The Inn at University Village, The Inn at Olentangy Trail, The Inn at Coal Ridge, The Inn at Whitewood Village, Inn at Northwood Village and Inn at Winchester Trail.  Each community is designed with first class amenities that place the care of the residents as priority number one.

The Jerry McClain Companies continue to thrive in the construction industry through their employee’s steadfast commitment to design, quality, and customer satisfaction.  These core principles create a win-win situation, because The Jerry McClain Companies are successful when their customers are successful. Their 24th project, The Inn at Bear Trail in Lewis Center, Ohio is under construction and will open in the summer of 2016. 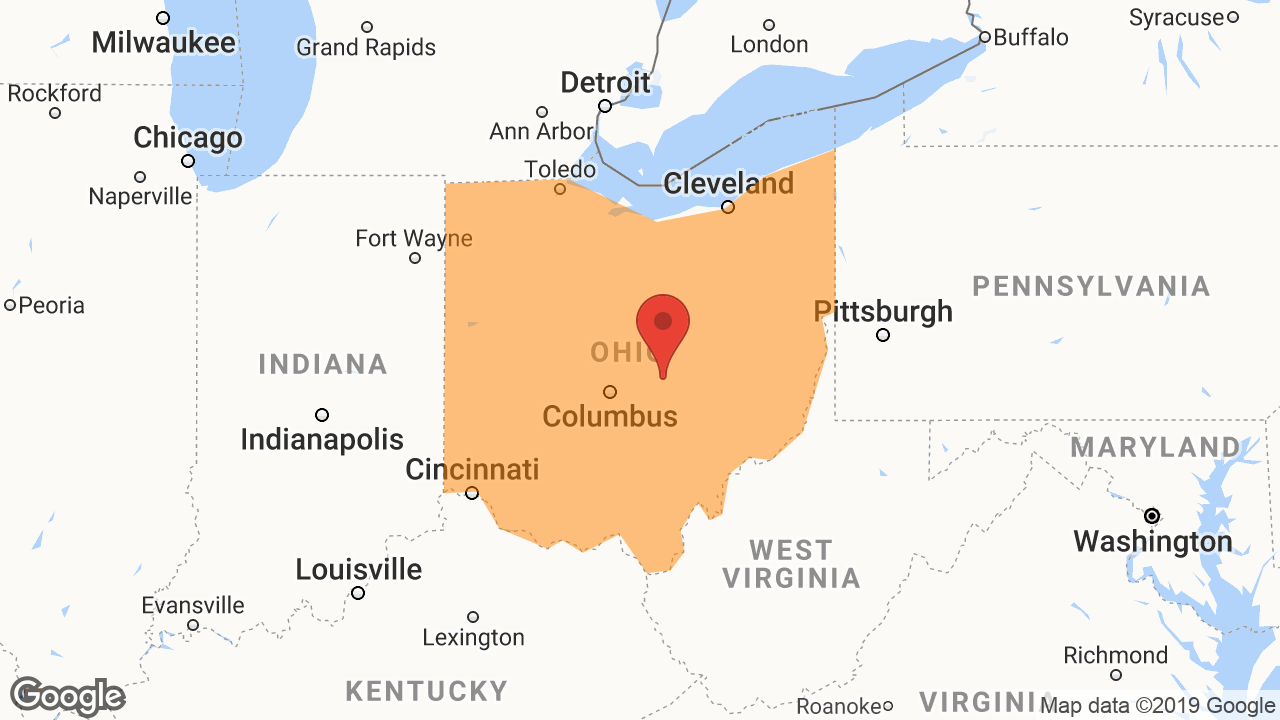