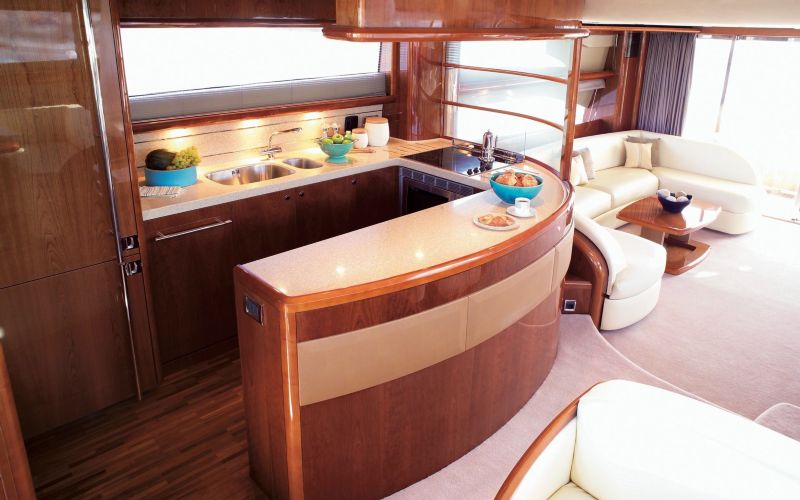 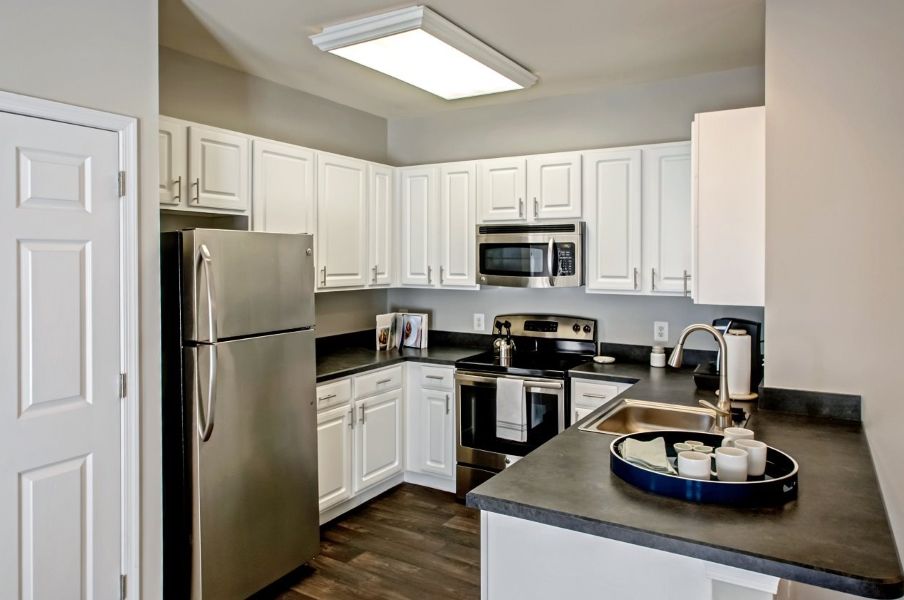 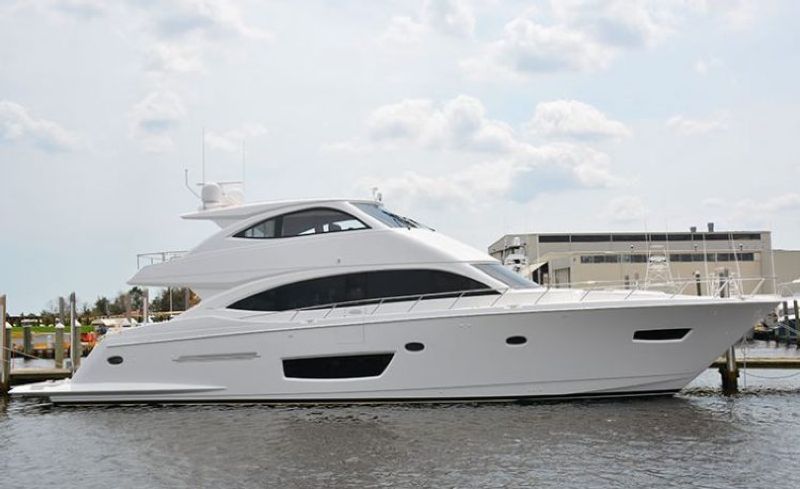 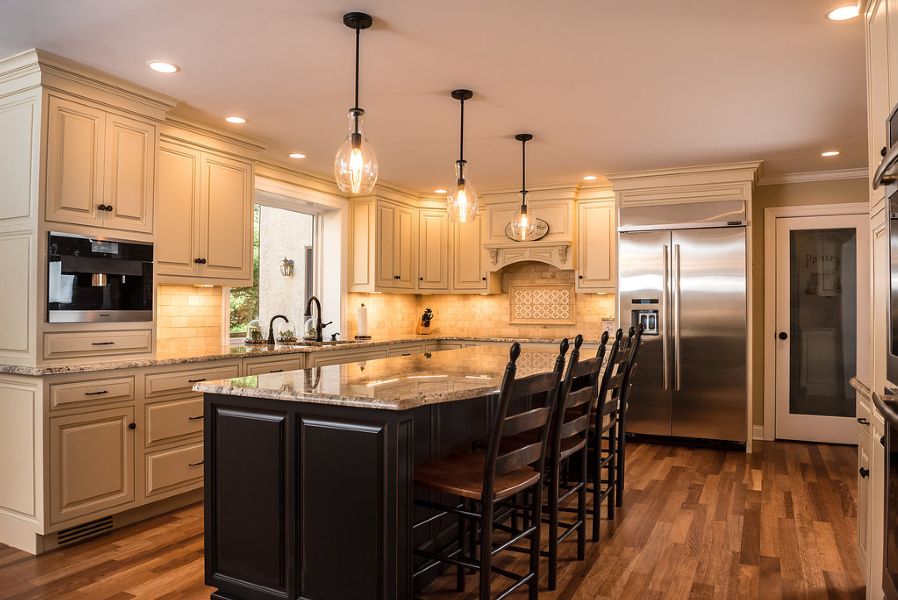 Gerhard's Appliance started as a corner record store in 1945 has blossomed into a 6 store family run appliance business providing the Philadelphia and Tri-State area with the unparalleled service that it was founded on. Though the times, products, and technology have changed in the past 70 years one thing hasn't Charles Gerhard's vision and core principles this business is built from. "It's all about the customer not the product. We don't sell appliances we sell customer service we always have and we always will." Charles Gerhard said this at the 1957 store Christmas party to his 15 employees. Charles Gerhard left the PHILCO Corporation after patenting the ice cube tray at $3 a pop. He left to set up shop in the historic town of Glenside, Pennsylvania selling surplus army radios left over from WWII, and records. Business was going well for Charles, televisions had just hit the market at a high price and he wanted one for his shop so he could watch the boxing matches and Dick Clark(ref) No one had one a television at this point in time, so you better believe when a prize fight was broadcasting half of Glenside was huddled around the snowy picture tube to get a glimpse of the match. This gave Charles the idea to make this new technology affordable to his friends and neighbors. Charles went direct to the manufacture and negotiated a deal and before you know it everyone in Glenside had their own TV at a price they could afford.

This was just the start for Charles. Home appliances such as automatic washers and dryers, dishwashers, and electric ovens have become the envy of the American family. Everyone wanted them but they were just too expensive for most to afford. Charles went back to the manufacturers to negotiate. He got the best deals on home appliances and made it a reality for everyone in Glenside and the surrounding areas to be able to afford these new commodities. It wasn't just the best deal, it was the service he was providing, so he made it his goal to provide the best service to his customer "our services make these products that much better."

This notion of service translated to the second generation of Gerhard's who took over the business. Charles JR, Jay, Carol, Edward, and Marjorie all kept the core values close while expanding their business. They opened a second store in Doylestown, a nearby suburb. They carried all the major brands of the day including PHILCO, RCA, Amana, and Speed Queen. They made sure their two show rooms had as much as possible on display so a customer can see as much as possible and that their staff knew the ins and out of these products to make sure that they were helping customers find the products that fit their needs the best.

Not much has changed with today's generation of Gerhard's. Bud, Rich, and Gerry surrounded by over 50 Brothers, Sisters, Sons, Daughters, Nieces, Nephews, and Grandchildren still spend the majority of their day trying to not only provide the Philadelphia area the best deal on their new appliances, but the absolute best service to them as well. Gerhards has certainly grown out of its corner record store with 6 stores, over 120 employees and a lot more happy customers. Rich Gerhard is known for saying "It doesn't matter if we are selling records out of a corner store or a Sub Zero out of our living kitchen, it's the customer that matters, and it's the service that we provide that makes us different from every big box store and competitor out there."

Check out our current promotions. 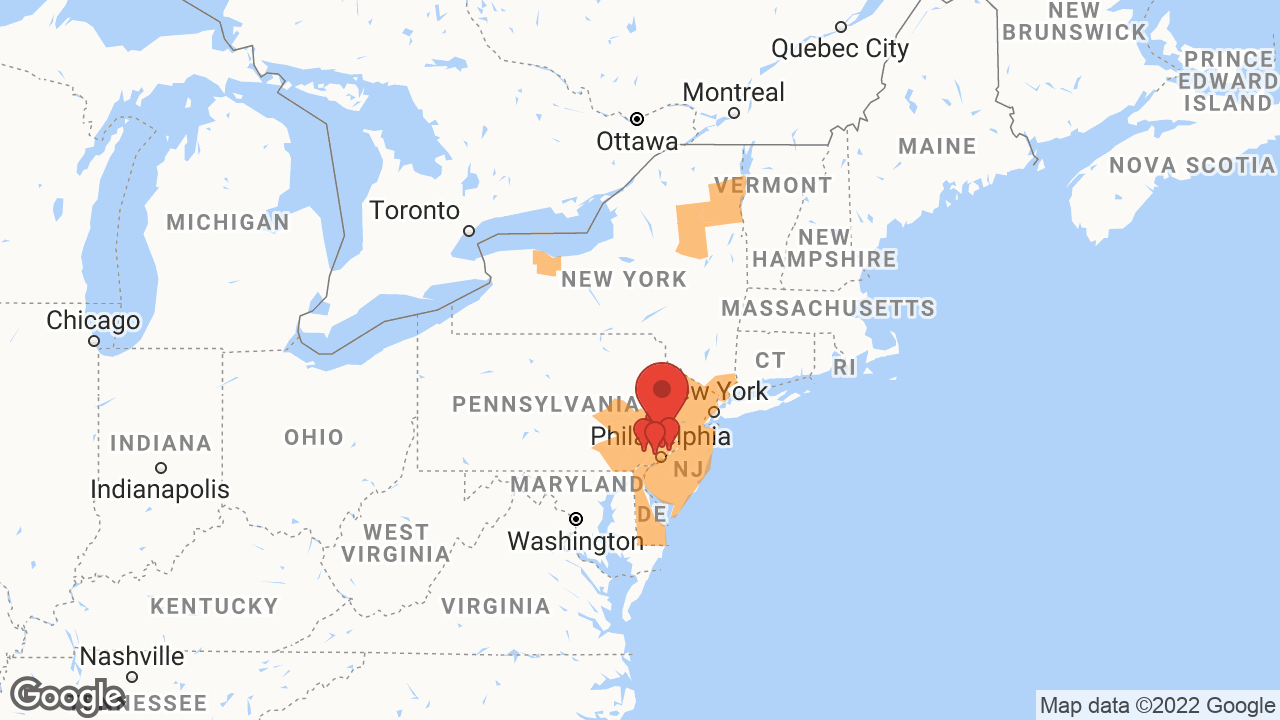 For additional information about our 5 locations, see Contact Us.