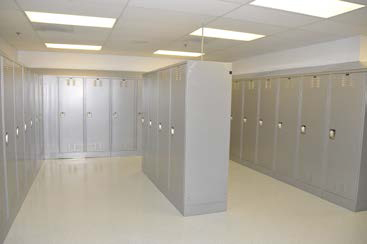 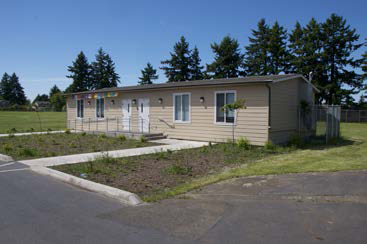 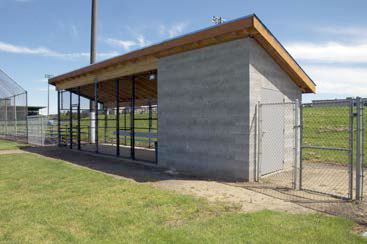 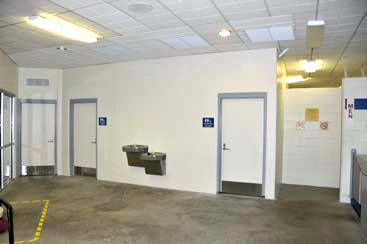 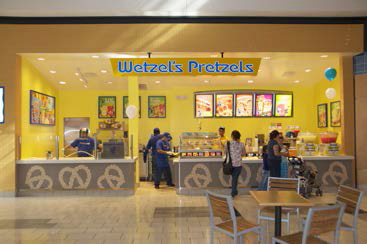 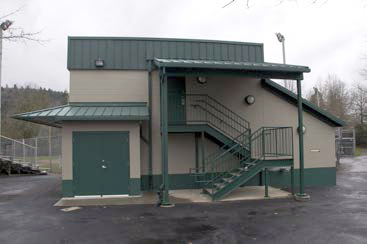 Paradigm Construction, LLC. was established in April 2009 during a deep recession as a means for Owner Chris Mullin to get back to work in a difficult job market. At the time, Chris was two months removed from his last position as a Project Manager for another reputable contractor at the end of an 11 year career working for medium to large commercial general contractors in the Portland, Oregon metropolitan area.

At the time there was talk of sizeable government programs being established with the intent of putting construction workers and companies back to work, and this was in addition to the regular budgets and previously established bond programs feeding the facility needs of public agencies. This was important because it would represent the most accessible share of the market for a new company in a difficult economic environment. Chris also knew that it was the time of year when tax returns and company bonuses from the previous year may provide additional opportunity in the form of residential additions and remodels. He determined that these two market sectors would represent the building blocks with which he would build the company resume to make the transition into other sectors with accumulation company experience and a progression into better economic times.

During his career as an employee, Chris had worked on new construction and remodel/addition projects in almost every sector of the market from multi-family residential to high technology, industrial, retail, educational facilities, medical facilities, office buildings, warehouses, mixed use, parking structures, and even as a concrete subcontractor to another large general contractor. During his time in the industry he was familiarized with all aspects of the business and legal requirements of contracting and building construction. He was exposed to several approaches to marketing, project controls, sequencing of the work onsite, and customer service and subcontractor relations. It was with this experience that Chris was able develop his own approach to the construction process and utilize a philosophy that sounds overly simple but is often deviated from throughout the industry. Chris realized that deviation from this approach resulted in the majority of complaints that he had heard throughout time pertaining to the oft maligned construction industry. The philosophy is this: Do what you say you will, for the price you say you will, in the amount of time that you say you will, and do it all with an emphasis on building and maintaining strong relationships with the customers, contractors, and jurisdictions that you rely on for each project.

With his experience working for larger firms in the industry, Chris also realized that he was armed with the tools to provide a level of service that was unique to a smaller contractor. Though it was more resource intensive, he wanted provide the same level of quality, documentation, supervision, and customer service on the projects his new company built that would be expected from the larger and higher priced contractors. This would be the backdrop for every step of every project that Paradigm would build.

With this philosophy, his previous experience in the industry, and a seemingly reasonable business plan, Paradigm Construction, LLC. was born on April 6, 2009. 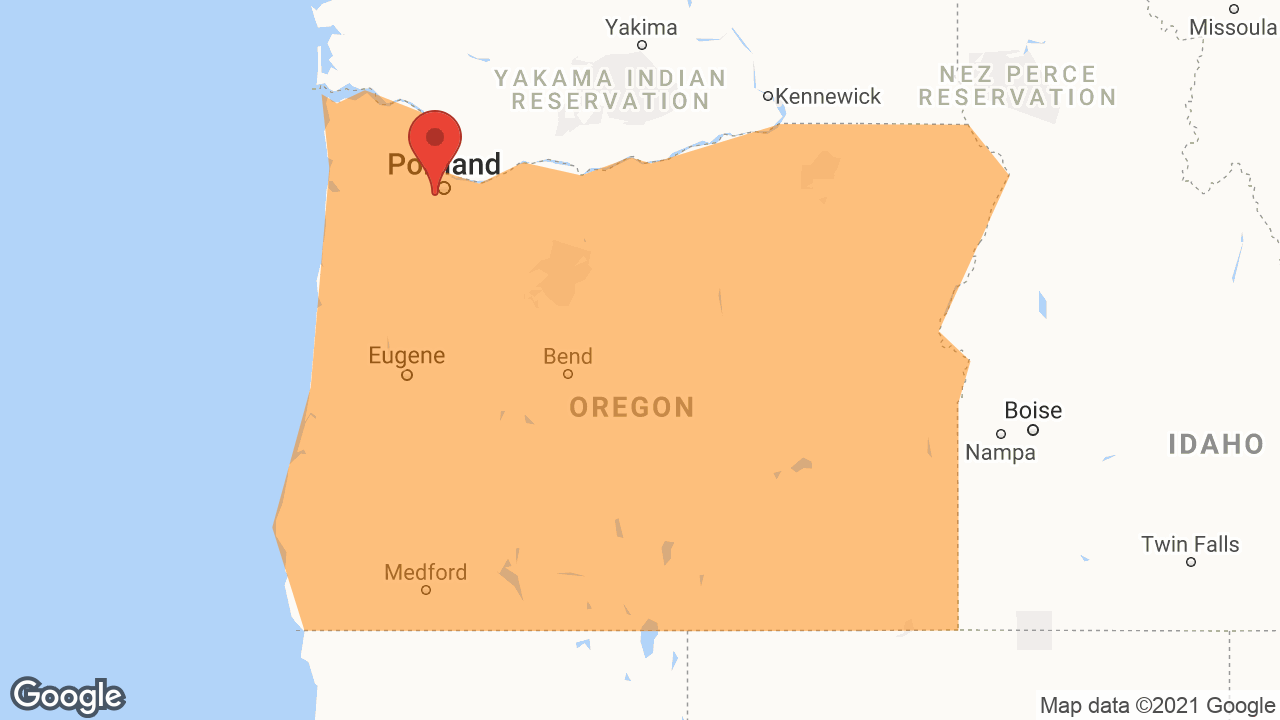 BBB (Better Business Bureau) A+ Rating
Go to next section:
Contact Us