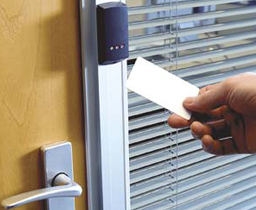 Founded In: 1972
Annual Vol: Not Provided

Delco Alarm Systems was founded in 1972 by Donald L. Culp. The name came from the county he lived in which was Delaware County, PA. The company was run out of his home in Aston, PA with his wife and his seven children.

Around 1976 he opened an office in the three story office building on Concord Road in Aston. In 1977 Delco hired Bruce Skean as the head Installer/Trainer. Bruce still works for Delco Alarms today.

The company kept growing until 1979 when his oldest son, Donald S. Culp, joined the company as an Installer and was followed by his other two sons, Stephen and Robert in the following years. In 1984 Donald Jr. left the business to start his own Security Company Safeguard Alarm Systems.

Around 1985 Donald Sr. moved the business to Pennell Road in Aston and ran the business there with his other son, Robert. He also hired Diana Schaffer as his Secretary, whom also continues to be employed by Delco Alarms. In 1990, Donald Sr. passed away. A few years later the two brothers, Donald, his wife Deborah, and Robert purchased the business from the rest of the family and moved it to 2705 Market Street in Twin Oaks.

The business continued to grow, but four years later Robert decided to leave the family business to start his own company. Don and Deborah hired Chuck Blevin as an apprentice installing systems. Chuck is currently the senior field technican.

In 1997 Joe Cliffe was hired to run the Fire Alarm Division and hold the position of Operations Manager overseeing installation and service. Donald and Deborah continued to run the business. In April of 2012, they moved the business to their current location 5241 Birney Highway in Aston, Pa. In September 2013, Donald and Deborah hired their youngest son, Justin, who recently graduated from Penn State University with a major in Economics and Minor in Business. He is now currently running the Sales Department.

In need for more focused expertise, Joe was redirected to a Senior technology Engineer. To fill the position of Operations Manager, Delco Alarm was pleased to welcome Fred Lock in October of 2015. Fred, who is also NICET level IV certified, brings with him over 40 years of experience in the industry.

Donald Culp has been working the Security Industry since 1979. He started working as an installer and moved up to owner by starting his own company, Safeguard Alarm Systems, Inc., in 1983. In 1992 Donald and Deborah Culp, who works as the CFO, bought Delco Alarm Systems and merged the two companies together. Together they have run the family owned business for over 30 years, specializing in Commercial and Industrial Fire Alarm Systems, Corporate Security and Access Systems, large and small Surveillance Systems and your Basic Home Security Alarms and Automation.

Joseph J. Cliffe is a retired Fire Commissioner/Fire Marshal from the City of Chester, PA. Joe has over thirty years experience with fire alarm systems and code compliance. He holds a level IV certification from NICET in fire alarm system design, installation and inspection. Joe’s knowledge of the fire codes and years of being a code official ensures that your system will be designed and installed to comply with today’s stringent life safety standards.

Our goal is to provide peace of mind to our valued clients through state of the art security solutions; while maintaining the integrity of our relationships with our customers, vendors and employees.

Delco Alarms works with major brands and systems such as: 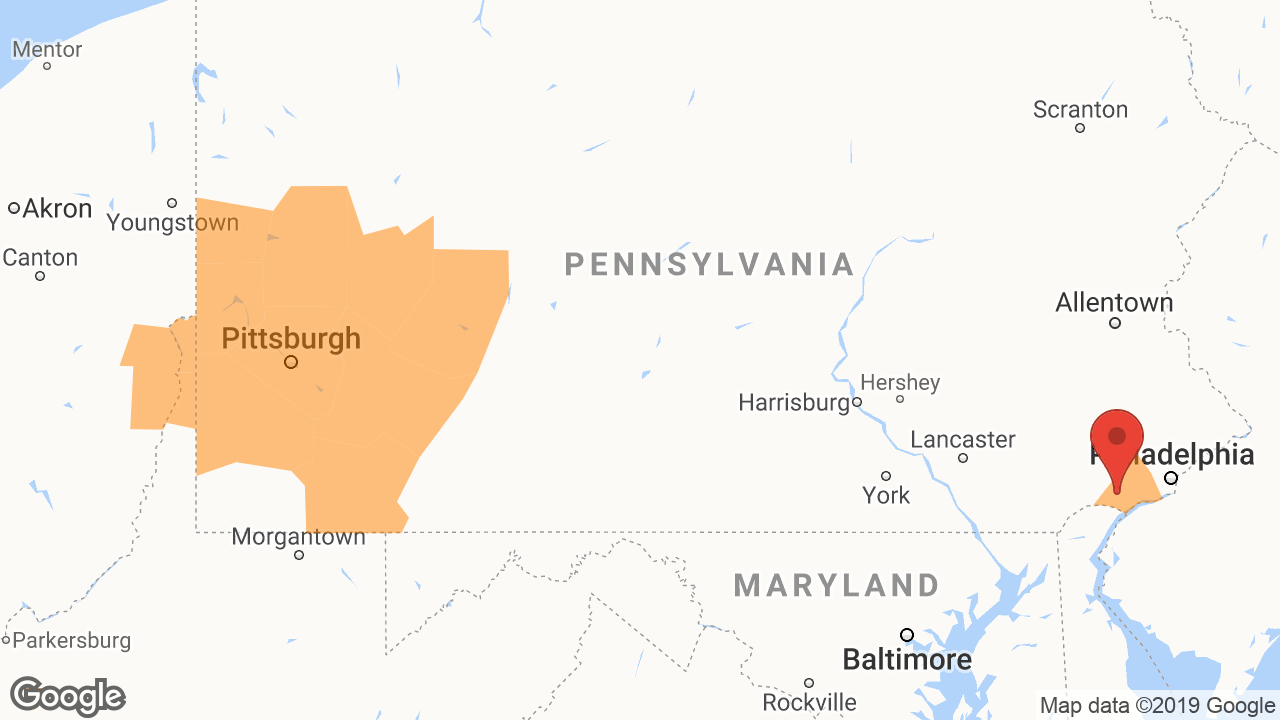