Horner Millwork was established in 1948 by William Horner and purchased by the Humphrey family in 1980. Since then the company has grown to become one of the largest millwork suppliers in New England. Much of the growth has come through expansions, acquisitions, and adding custom manufacturing. See Horner's time line below. 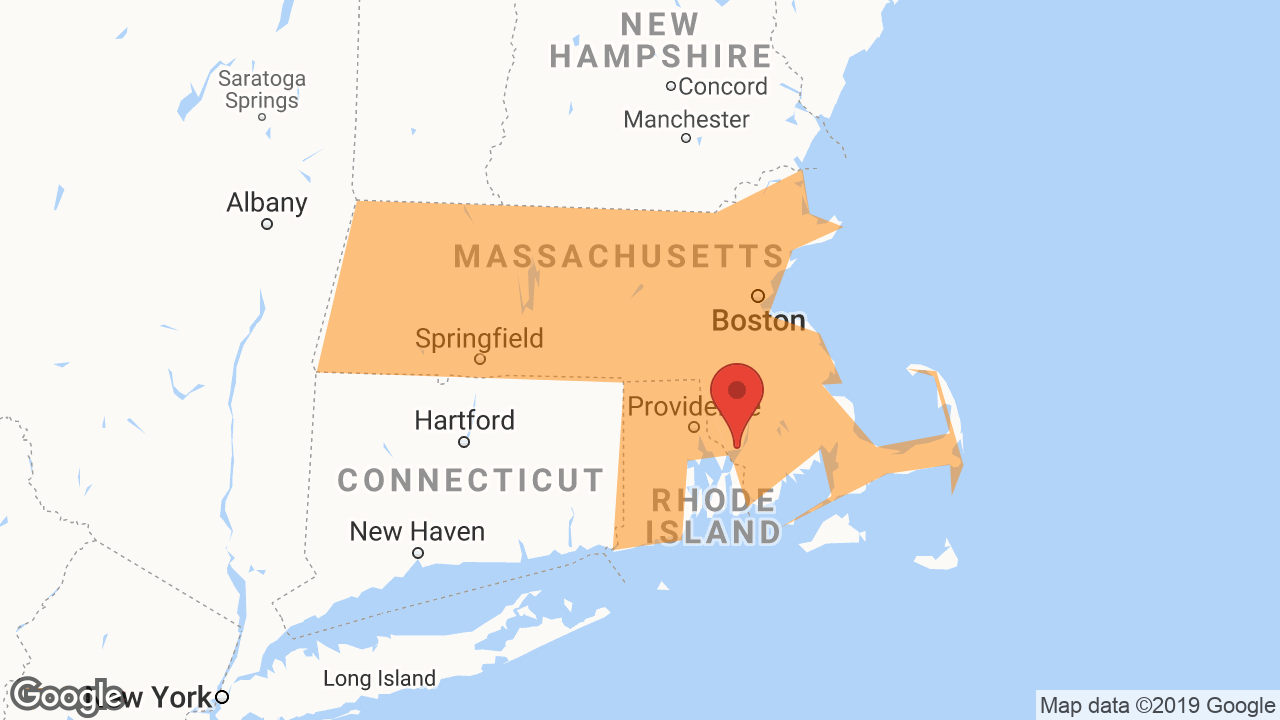