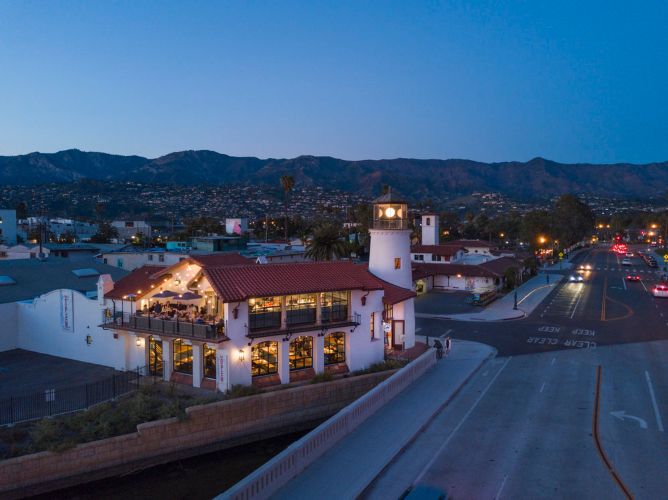 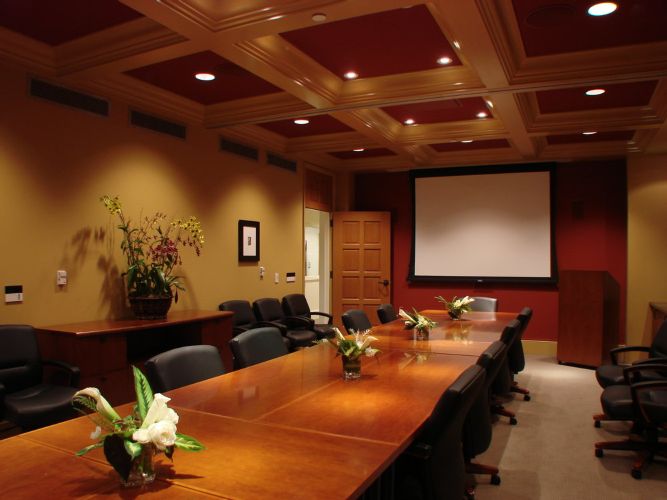 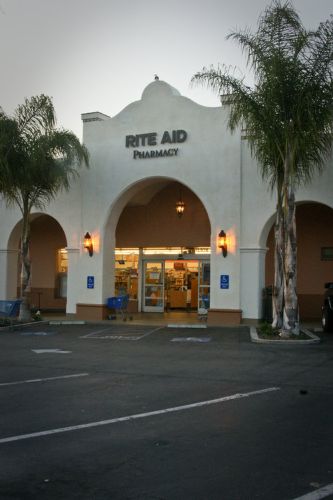 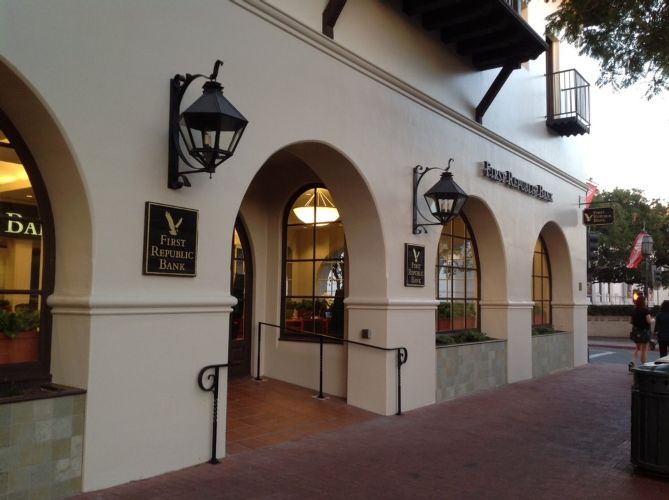 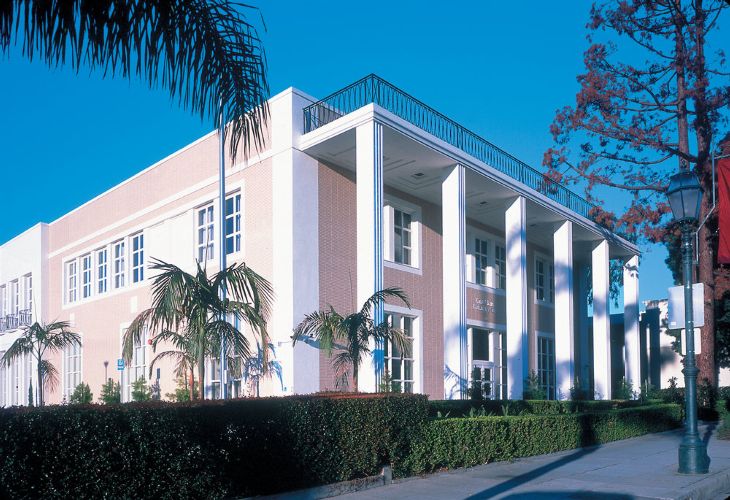 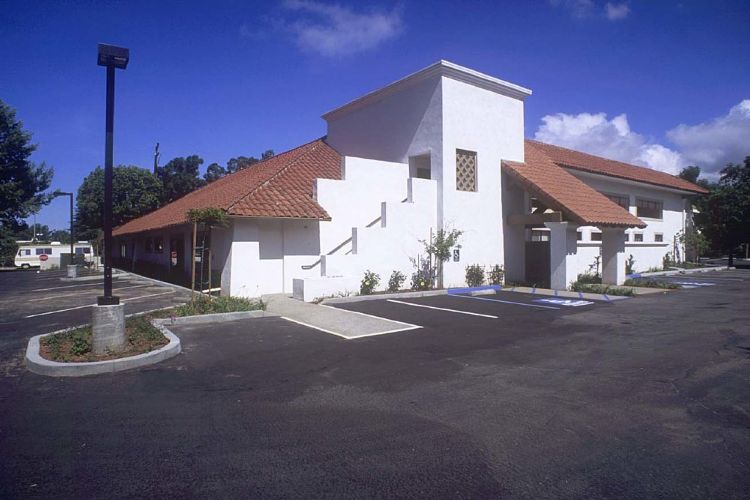 We've come a long way since our founder began building houses in the 1960’s with a dream of creating his own business. In 1982, Frank Schipper began with the belief that a client centered business based on the core values of integrity, teamwork, and professionalism was key to a successful and long lasting organization. Through thirty six years of successful projects and sustained growth, these values have led to a long list of successful andaward winning projects and an extensive base of repeat clients.

Schipper Construction Co. has been an ESOP since 2015. Employees’ ownership stake provides motivation to increase quality and productivity while holding ourselves accountable. Employee ownership is the foundation of the company’s culture and vision.

Schipper Construction Co. has constructed or renovated many of the landmarks across Santa Barbara and the Central Coast.  We have partnered with healthcare, arts, education, high tech/clean rooms, commercial interiors, historical renovations, and hospitality. 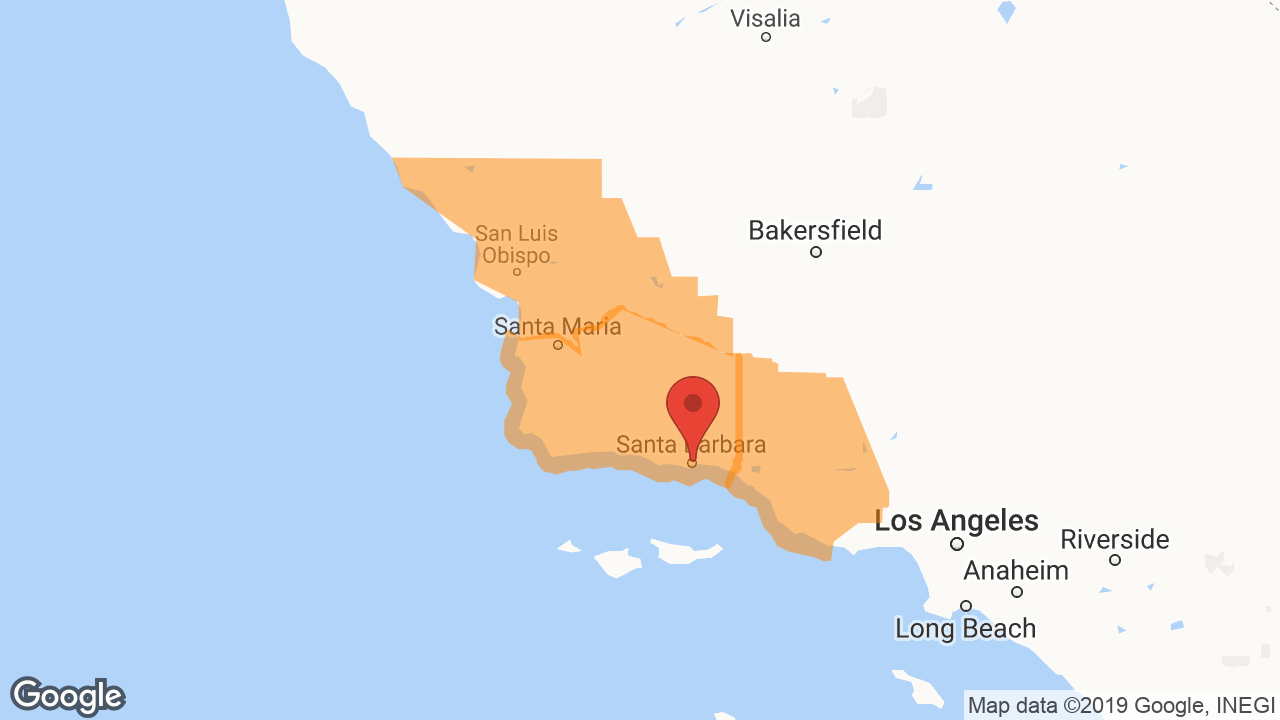