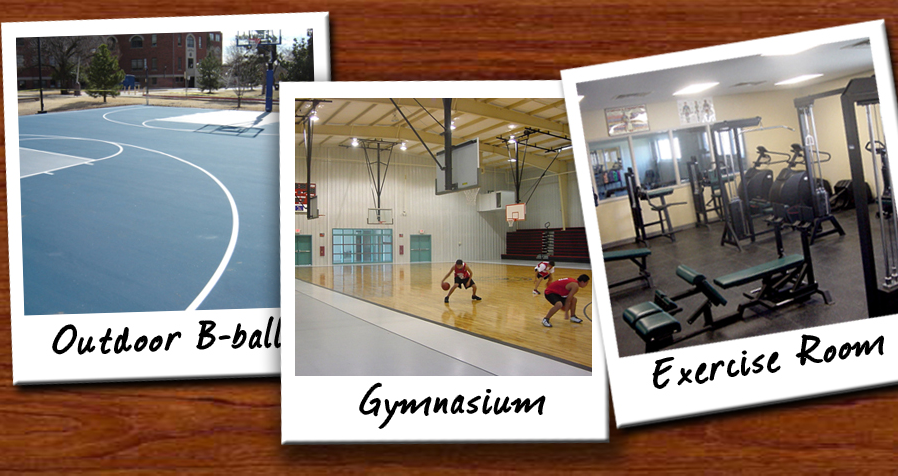 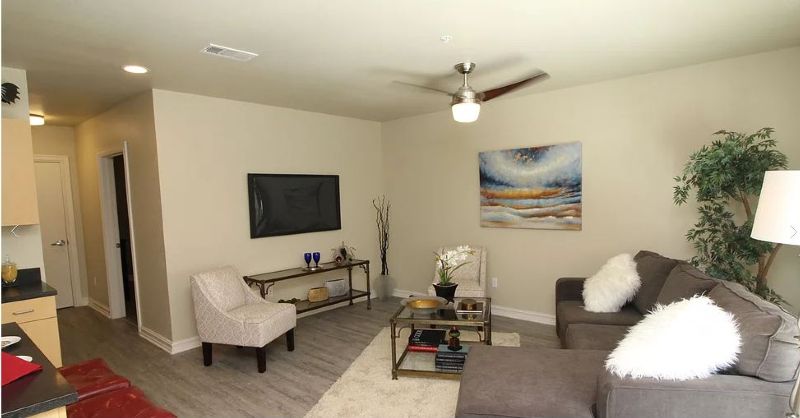 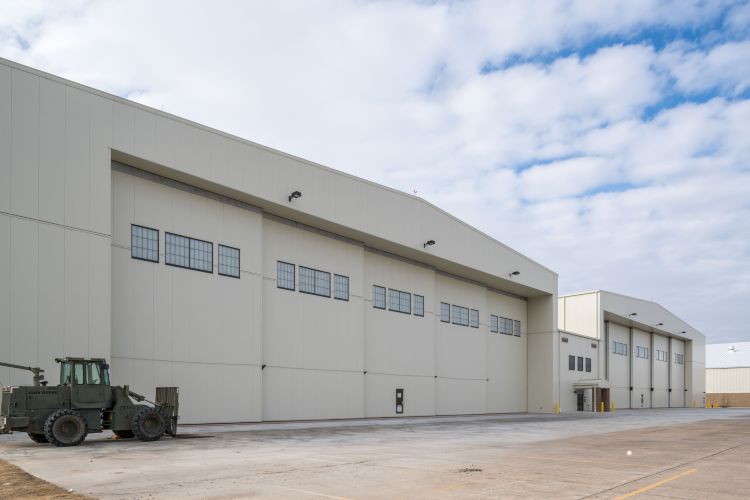 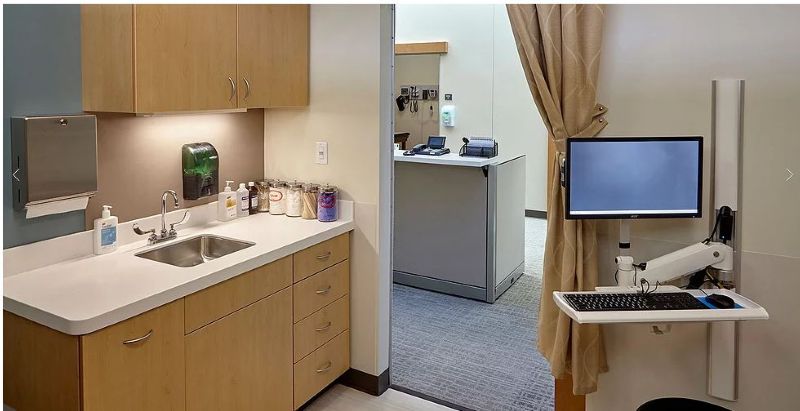 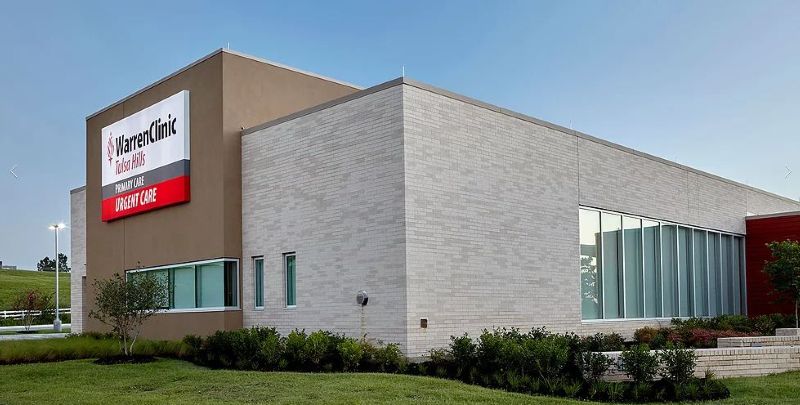 Picture a small table, nestled in the corner of a simple kitchen in the back of modest house off old State Highway 33 in Catoosa, Oklahoma. The home of Jesse and Ora Mae Ross and their young children in the late-1970s. It was hard to imagine then what great things would come out of that kitchen, besides Ora Mae’s brownies, but it was there that Ross Group got its start.

In 1979, Jesse Ross founded J. Ross Acoustics and Drywall, a small contracting company specializing in carpentry and interior finishes. His hard work and 16 years of experience as a carpenter quickly earned the company a reputation for quality work and professional excellence. As the company evolved, it established an identity as a leader in facilities construction.

In 1996, Warren Ross joined his father and The Ross Group Construction Corporation was incorporated in the great state of Oklahoma. Building on one another’s strengths, Jesse and Warren took their knowledge and reputation and made a seamless transition into general contracting.

Over the last 36 years, a lot has changed. But even though we've grown to more than 135 employees in six offices, our privately owned and operated company has never strayed from commitment to quality, safety, customer satisfaction, and the local community. 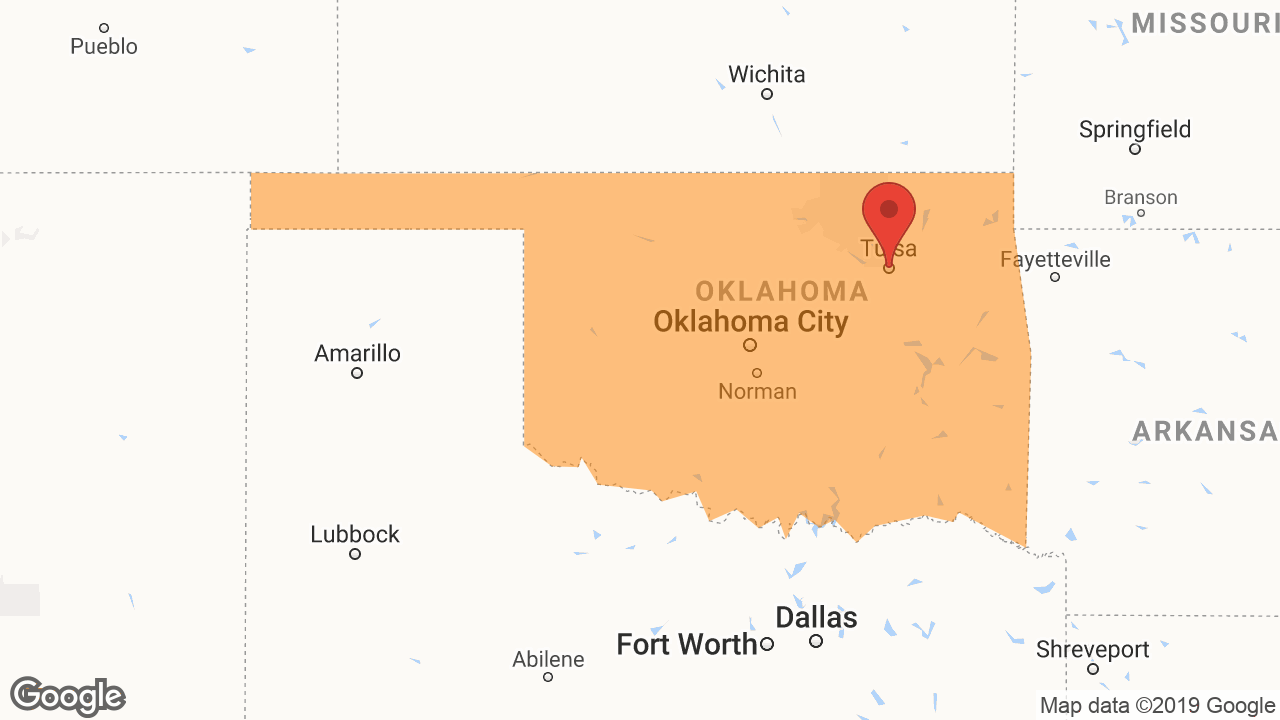