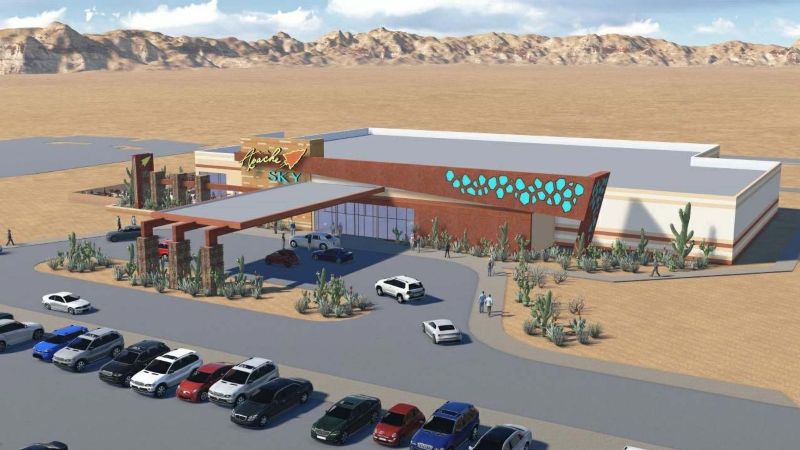 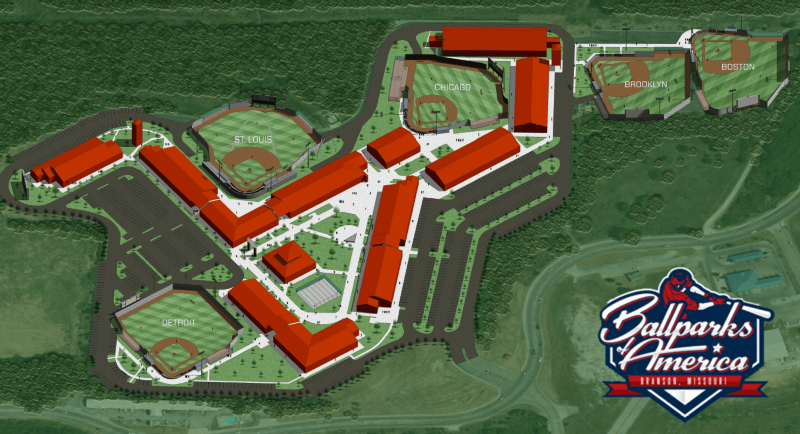 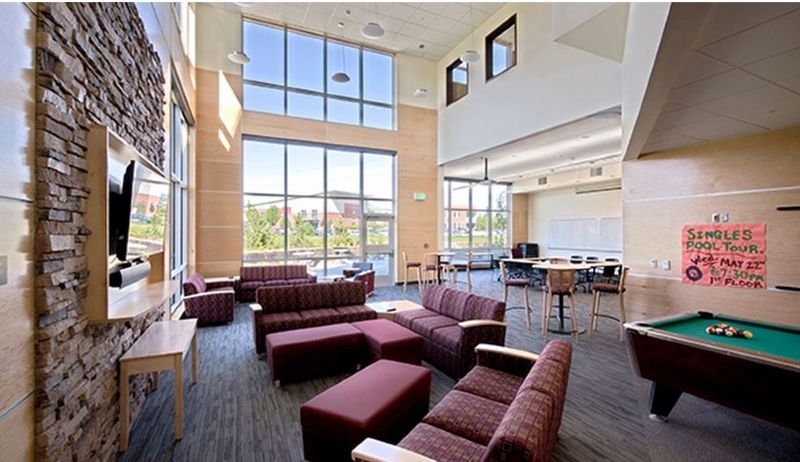 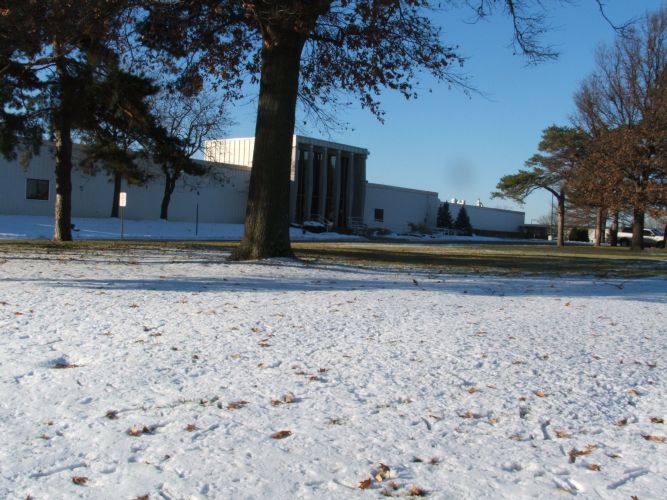 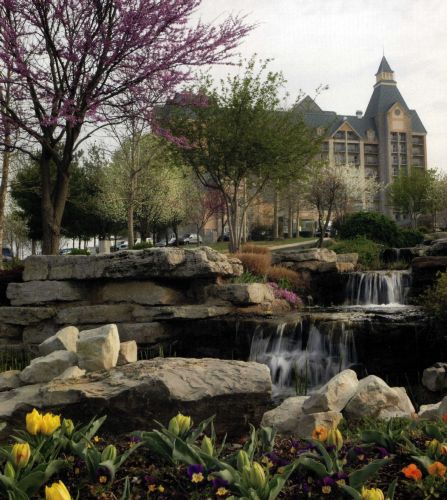 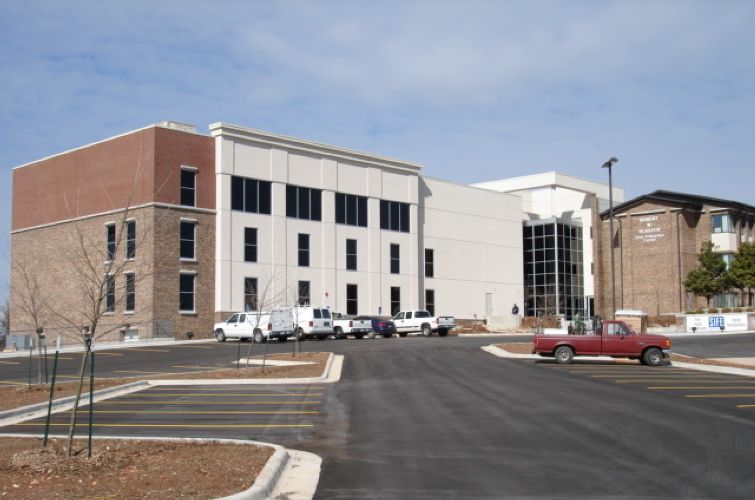 Killian Construction Co. was founded in 1948 by Robert G. Killian. From that time until 1992, the firm grew from a small home builder to a respectable sized construction firm that averaged approximately $25 million in revenue each year. In 1992, William F. Killian bought the company from his family and began to transition the company into the larger scale General Contractor that it is today.

William F. Killian is a true visionary who has always believed in the future of information technology and modernization of the construction world. Due to the industry and client demand our company has grown to nearly $200 million in yearly revenue and an Engineering News-Record (ENR) Top 400 firm consistently delivering quality construction from coast to coast.

We have completed projects in 28 states and counting. The majority of growth has been attributed to our mission statement that clients, architects, and subcontractors can embrace; "Killian Construction Co. provides an extraordinary construction project experience. We lead, inspire, and reward team members by sustaining success built on our partnerships."

Killian Construction Co. is among the most experienced construction firms in the United States. We strive to create long lasting, repeat business relationships with its clients by serving their needs and by delivering on promises. In an industry in which demand changes constantly, we have profited by looking for win-win solutions. 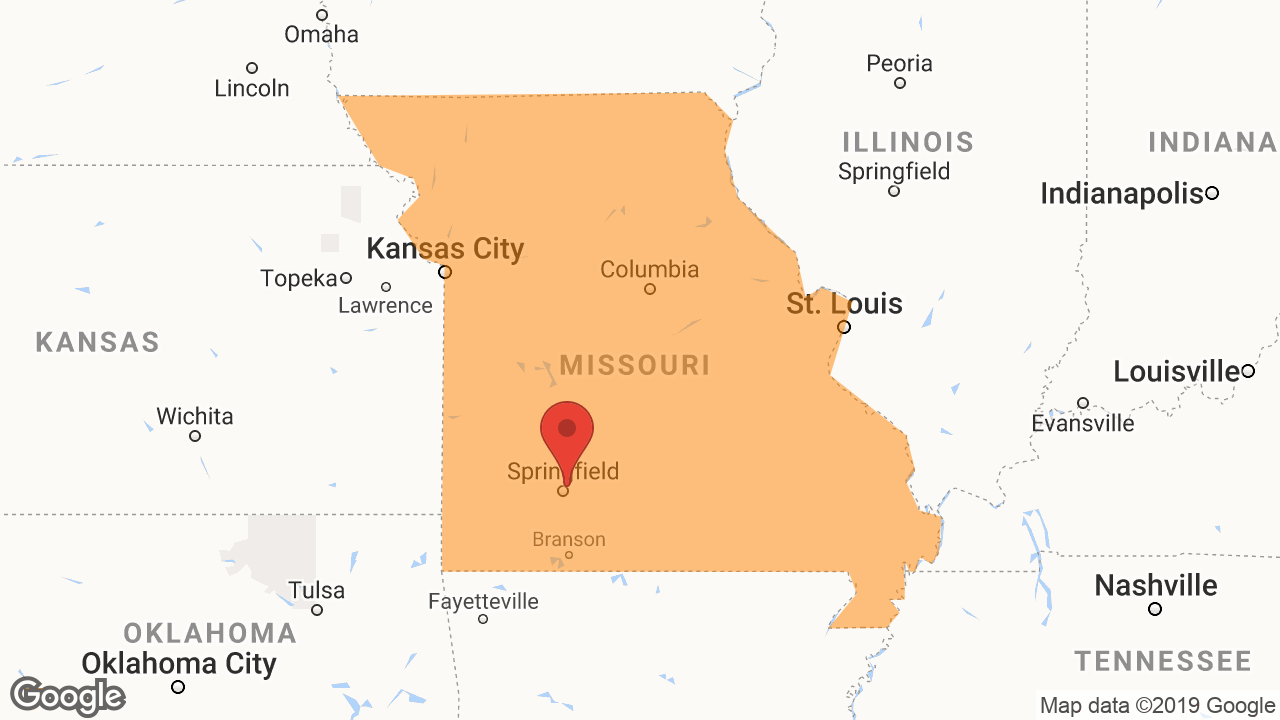