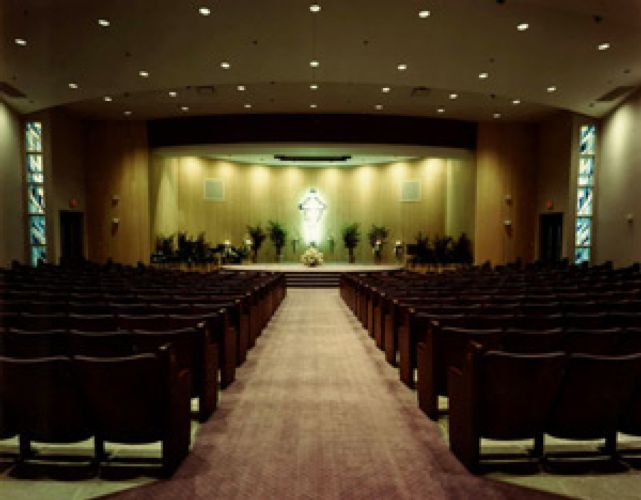 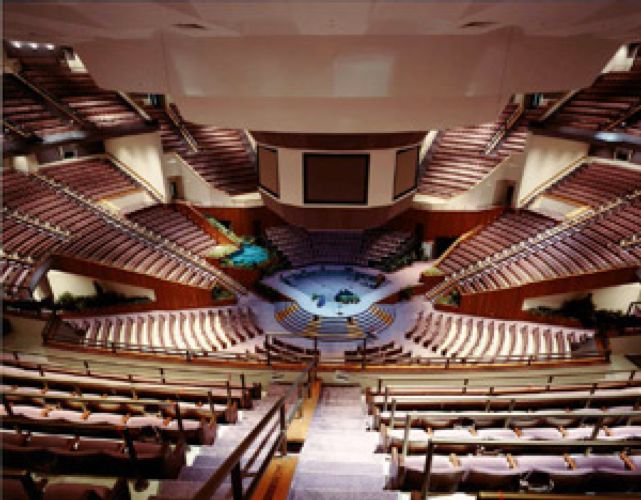 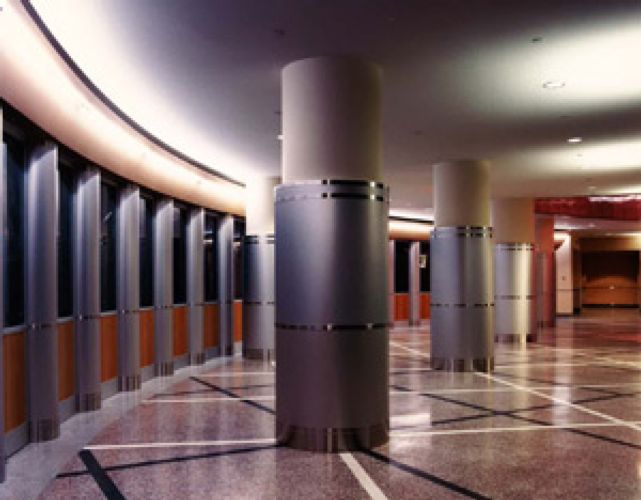 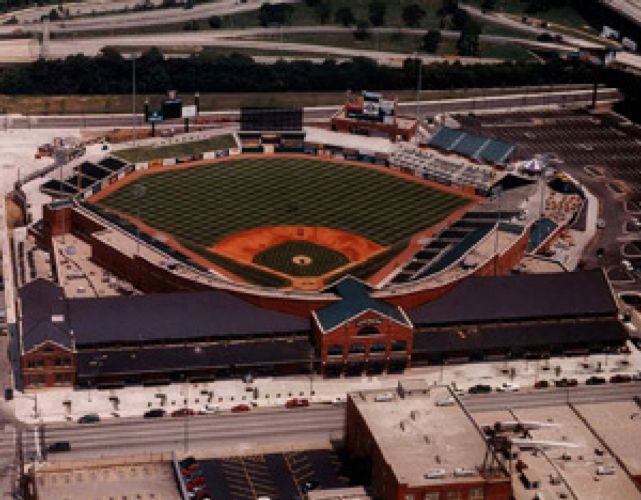 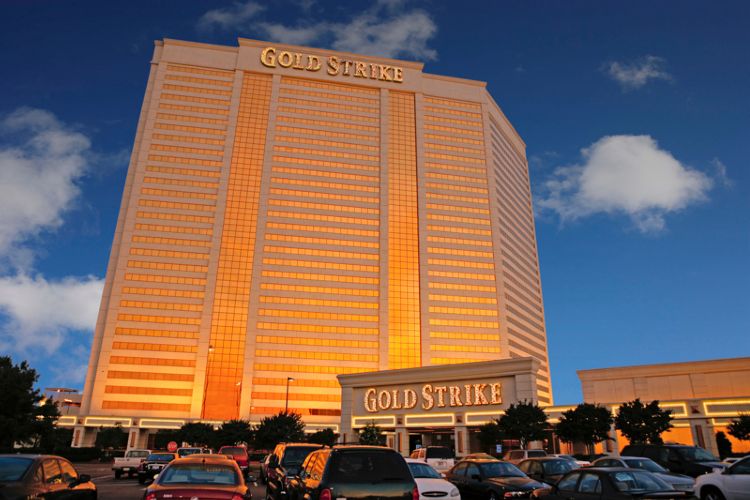 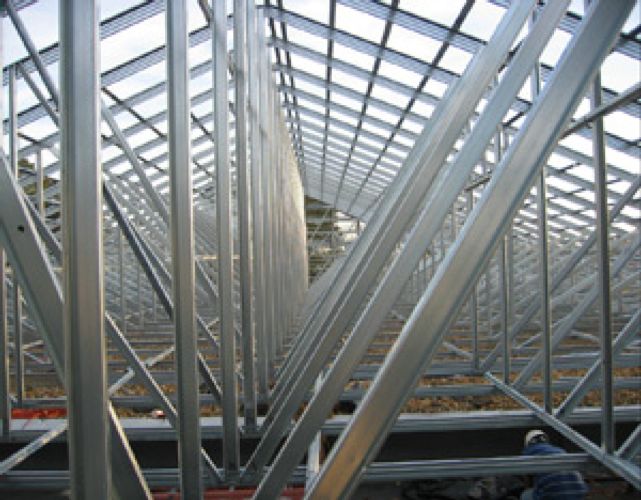 Grayhawk, LLC is the culmination of forty-seven years of evolution.

In the mid-seventies, the company started moving from the residential market into the commercial market, adding metal framing, acoustical ceiling systems and exterior insulation and finish systems (EIFS) to its repertoire.

In 1979, Mr. Bell had a vision, which propelled Drywall, Inc. into the prefabricated exterior wall panel business. He felt off-site manufacturing of exterior wall panels could compress construction schedules, improve both productivity and quality and add diversification to his company. After one and one half years of testing the concept, Mr. Bell formed a new company named Panel Tech, Inc. (incorporated in Kentucky on August 3, 1981). Panel Tech, Inc. flourished as manufacturer/erector of prefabricated exterior wall panels and subcontractor for field installed EIFS, while Drywall, Inc. continued to focus on metal framing and interior finishes.

Prior to the start-up of the new business, Mr. Bell hired a moonlighting consultant, Mark E. Nabity, to design his panelized projects. They worked together in this fashion for about nine months until Mr. Bell offered Mr. Nabity the opportunity to join his new company. Mr. Nabity accepted the offer in 1982 and was running Panel Tech, Inc. within three years, while Mr. Bell focused his attention on the management of Drywall, Inc.

The two companies continued to grow and prosper in a sister company relationship throughout the 1980's. In late 1989, Mr. Bell and Mr. Nabity examined the relationship between both companies and decided there was no advantage to operating two separate companies. On April 1, 1990, Drywall, Inc. and Panel Tech, Inc. were merged to form Grayhawk Corporation. Mr. Bell and Mr. Nabity co-managed the new company as CEO and President respectively.

In March 1994, Grayhawk, LLC opened a branch office of Grayhawk Corporation in Louisville, KY. The business plan for the new office was to create an employer presence in Louisville, build a loyal and competent work force and pursue profitable projects within the Louisville metro area. Through hard work and persistence the plan worked, and today Grayhawk, LLC is one of the largest and most successful drywall subcontractors in Louisville.

In early 1996, Mr. Bell and Mr. Nabity began to formulate a succession plan that would guarantee the viability of the business after Mr. Bell's planned retirement. On April 1, 1997, they formed Grayhawk, LLC, a limited liability company with two corporate members, W. A. Bell, Inc. and M. E. Nabity, Inc.

Today, Grayhawk, LLC, headquartered in a 43,000 square foot facility, located in Lexington, KY, with a branch office in Louisville, KY, continues to grow around the talents and loyalty of its 100 plus employees. The company is recognized nationally for both its interior finish and prefabricated exterior wall panel work and within the Commonwealth of Kentucky for its on-site ability to construct the largest, most complicated and tightly scheduled projects. 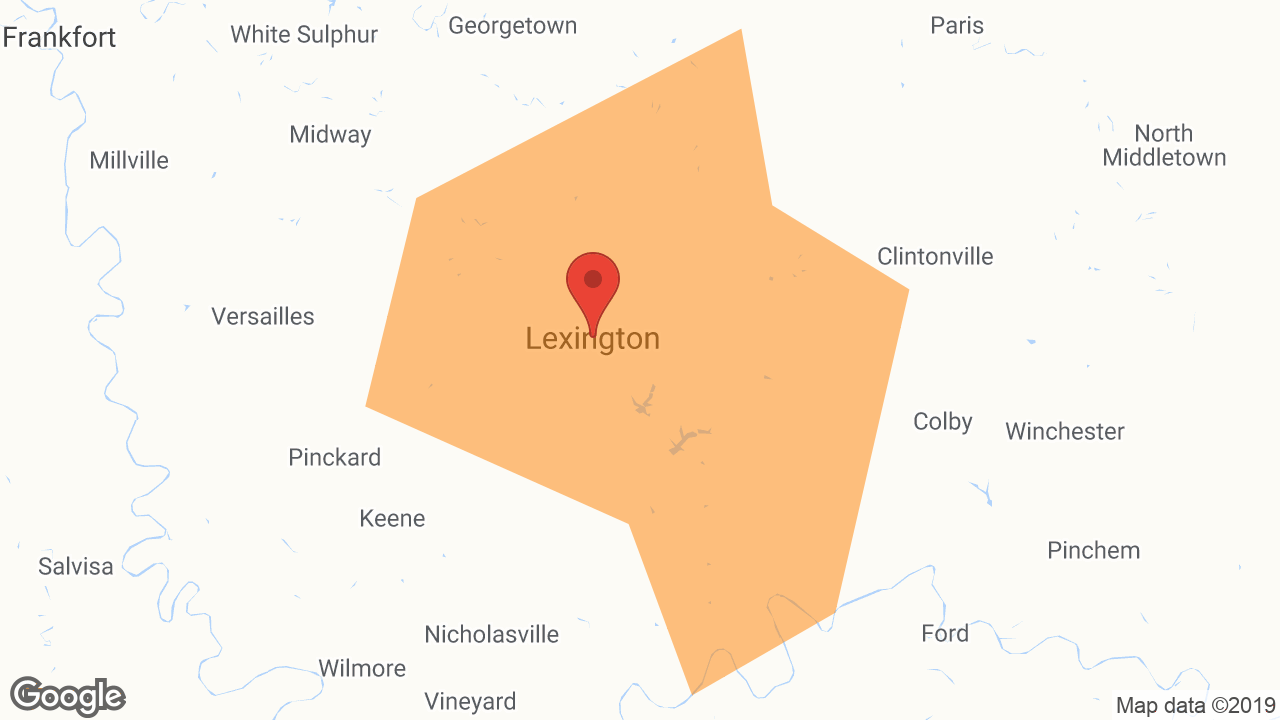