C & C Contracting / John W Cates Construction, Inc. was started in 1983 by John W. Cates as a Residential Home Builder. In 1984 we were introduced to Ft Campbell Army Base and from that day till present we have been in Ft Campbell along with multiple other Military Bases.  We have worked as far North as West Virginia and Indiana, as far South as Florida, as far West as Missouri, and as far east as North Carolina. The majority of our work is performed as a General Contractor, but we will also work under someone as a sub-contractor performing multiple trades. We sell and erect Butler Pre-Engineered Metal buildings. Our primary goal is to perform quality work in a timely manner and within budget. 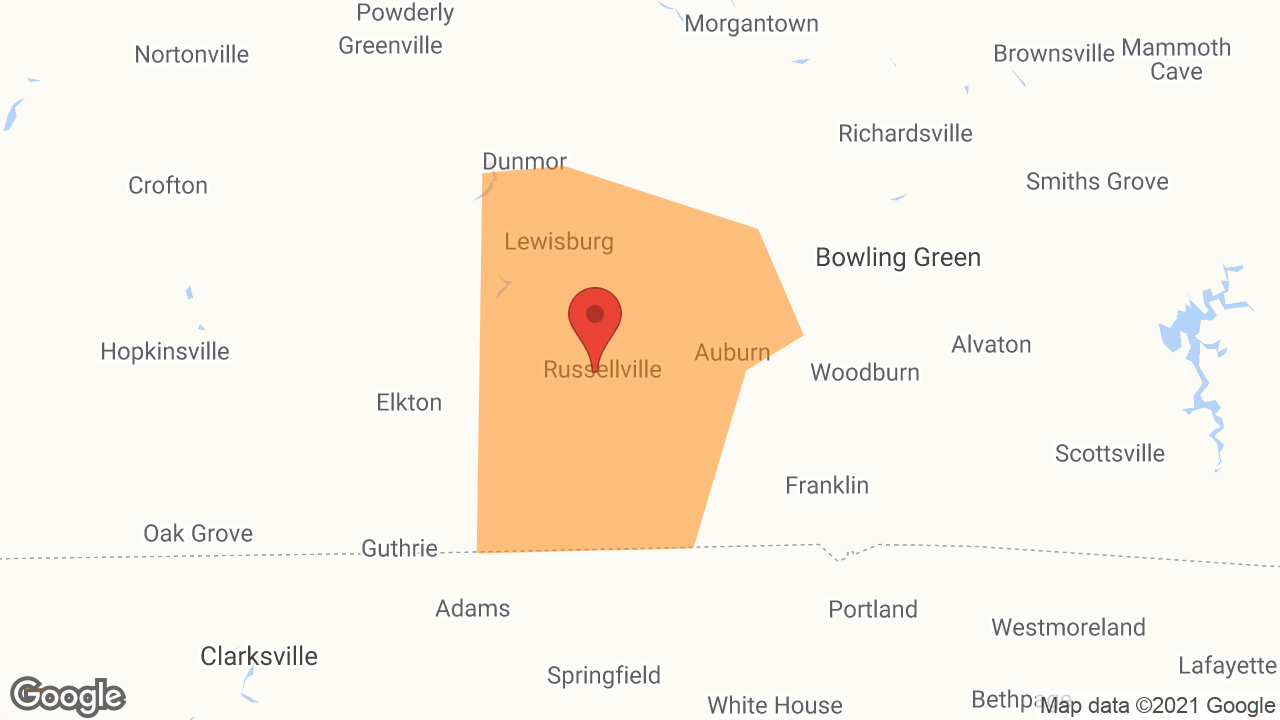