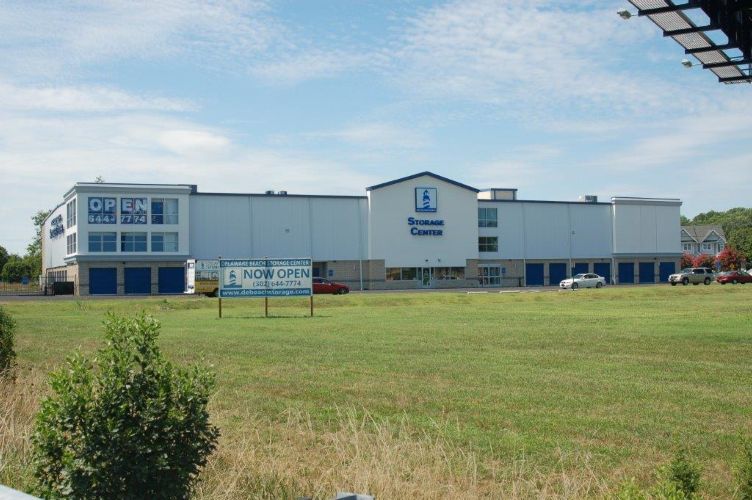 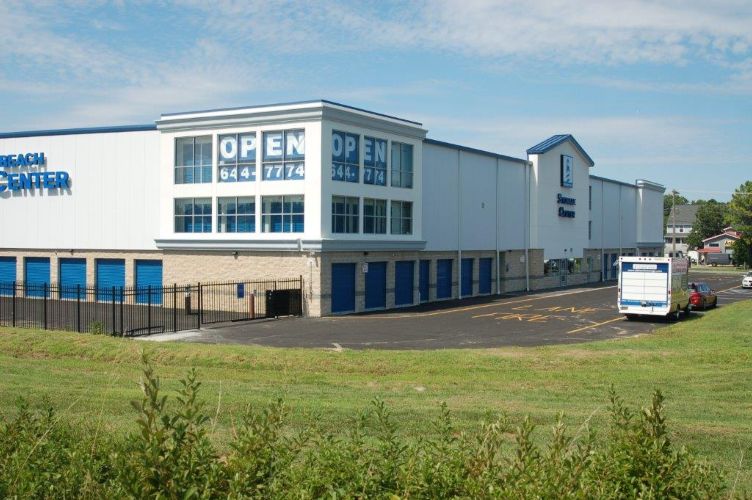 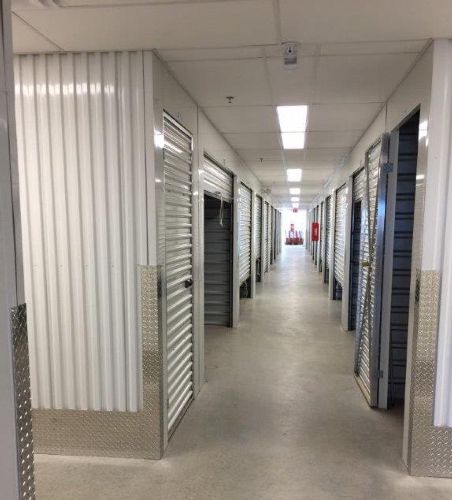 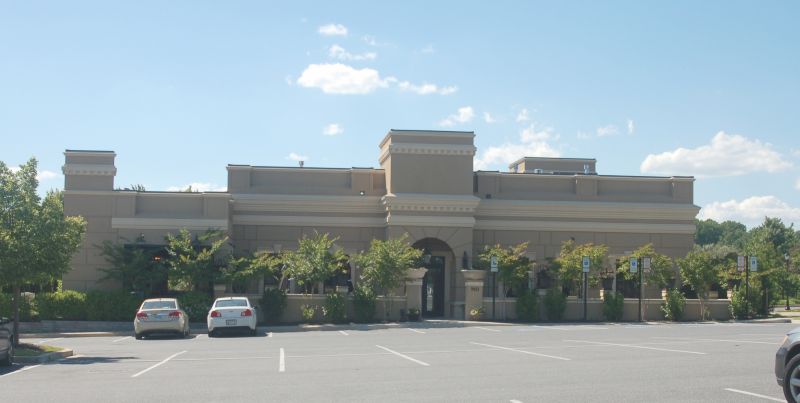 CCI believes that the strength of the Company rests upon its experience, integrity, attention to detail and willingness to work closely and effectively with owners. It is the goal of CCI to establish firm, ongoing relationships with developers and/or property owners by building the highest quality product possible, while maintaining all time and budget commitments.

Chamberlain Construction Inc. (CCI) was incorporated in Maryland in late 1999 as a commercial general contractor located in Howard County, Maryland.

The founder and sole stockholder of CCI, Douglas E. Chamberlain, was previously the Executive Vice President of Storage USA Inc. which, prior to being acquired by Extra Space Storage, was the second largest self-storage operator in the United States. Mr. Chamberlain was in charge of Storage USA Inc.’s construction program and supervised the production of approximately 50 million dollars worth of product. 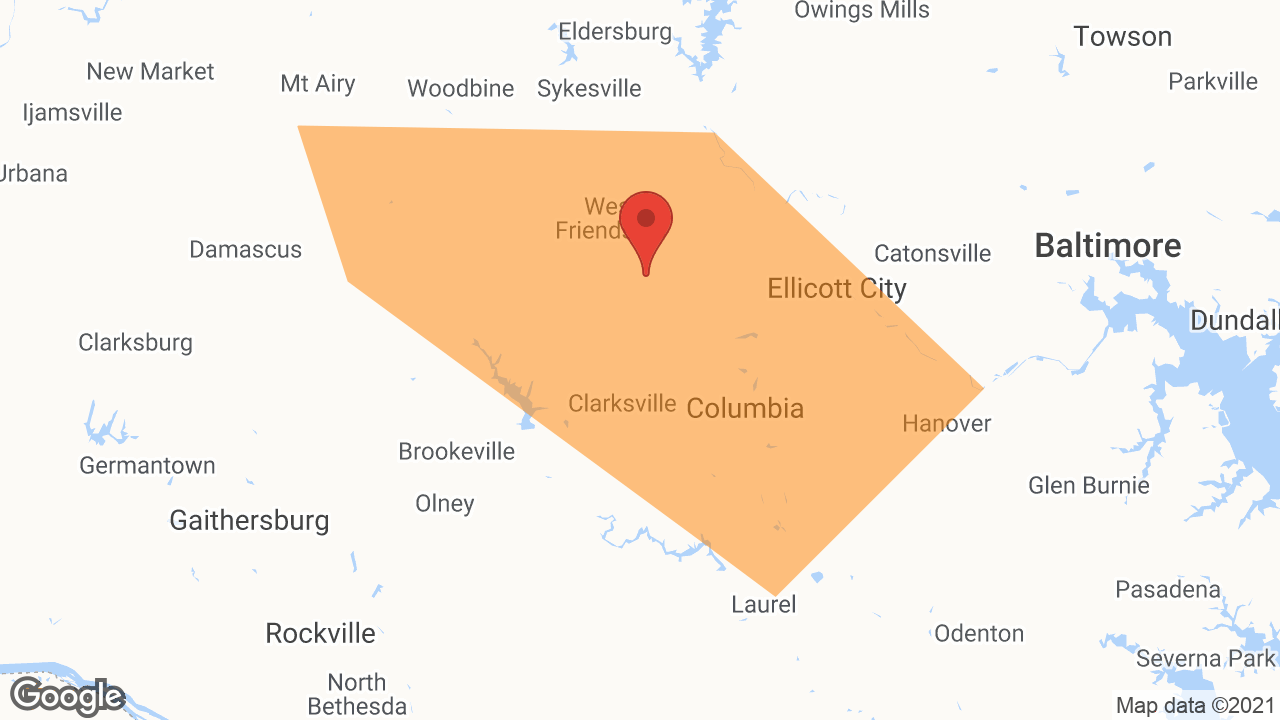