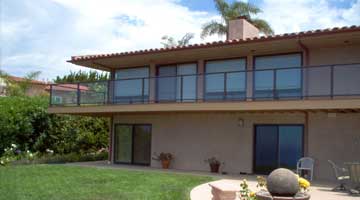 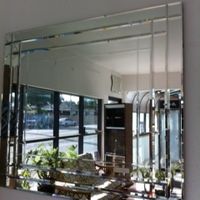 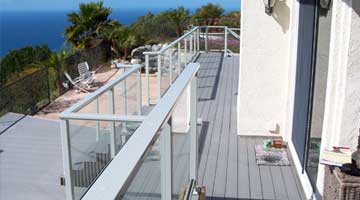 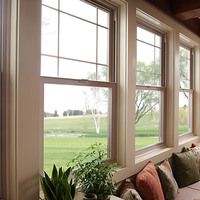 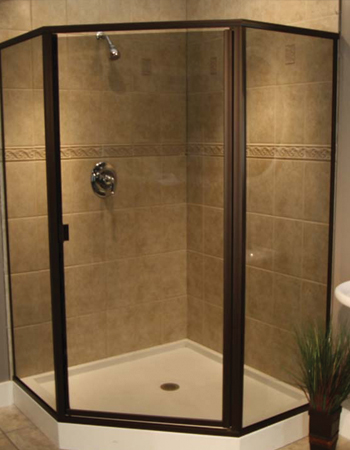 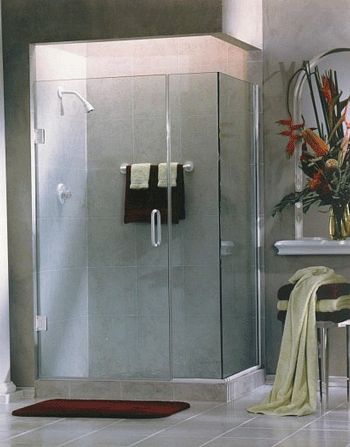 Dandoy glass Company is very proud to be family owned and operated for over 65 years. Founder Dale Dandoy started the company in March 1948 with just one glass truck and no employees.   Dandoy glass was the second glass company in Torrance and surrounding areas. With business booming Dale hired his younger brothers to help at  the family business. His wife Phyllis, who he married in 1947 was also a big part of the company.  Dandoy Glass shortly became the largest auto glass installers in southern California. Within five years Dale became the youngest president of the Southern California Glass Dealers Association. Phyllis and Dale had four children; Kathy, John, Denise and Doug. After Dale's early retirement due to illness, Phyllis took over the company. In the early 1970's John, the eldest son, began learning the business from the ground up with Doug following shortly thereafter.   In the mid 1980's Doug became Vice President and Manager with brother John in the field as Supervisor. During this time Doug phased out automotive glass replacement and focused on commercial and residential glass projects. By the 1990's the company had completed several notable projects such as replacing most of the glass in the renowned Wayfarers Chapel, A.K.A The Glass Church in Rancho Palos Verdes and replacing over 100 pairs of commercial glass doors at the world famous Del Amo Fashion Center in Torrance. Dandoy Glass Company is currently in it's third generation and is happy to be one of the oldest companies in Torrance, family owned and operated for over half a century. 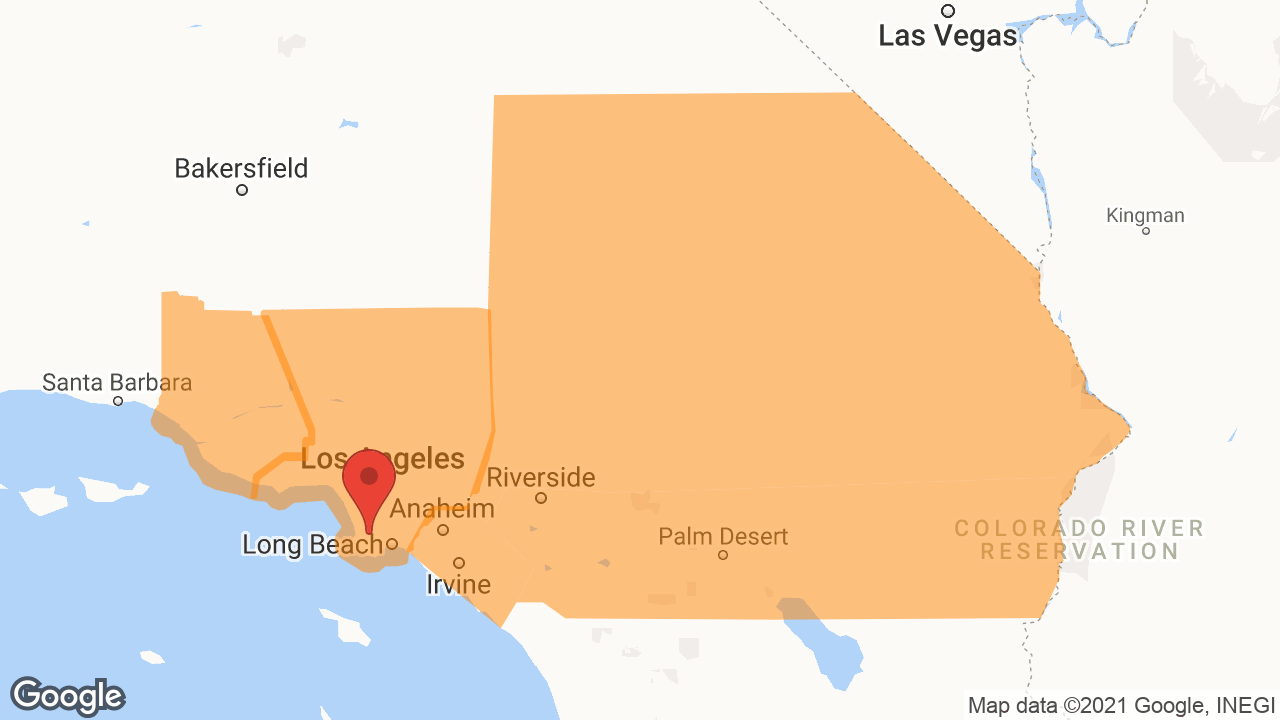