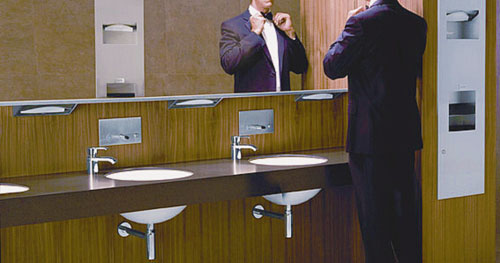 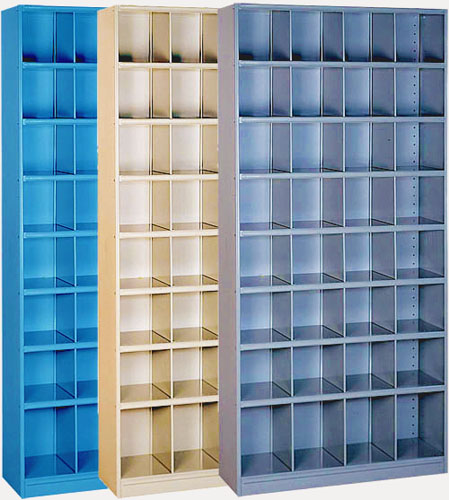 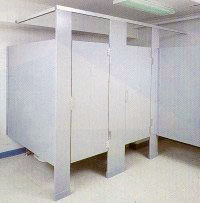 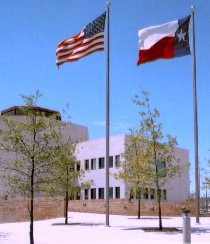 Ed Bray started Foster-Bray Company in 1955 as a sole proprietorship, selling "O'Keefe" Skylights, "California Enameling" porcelain Building panels and sun control louvers. Jim Foster and Ed Bray both graduated from the University of Washington, they were close friends and members of the same Fraternity.

Jim was employed at Fryer Knowles, a local floor covering and building specialties firm. On May 1, 1956, Jim and Ed formed Foster-Bray Company, a Washington Corporation. Their first office was located on 1st Avenue in Seattle and then later moved to Denny Way.

The business grew with the addition of other lines of building products so Jim and Ed bought a small building on Corwin Place with office and warehouse space. Sometime after Jim Foster's tragic and sudden death in the spring of 1973, there was an opportunity to purchase the equipment of a small manufacturer of P-lam partitions. Separate space was rented for the production of this product. The trade name was "PAR-T". The I-90 expansion resulted in the eventual sale of the Corwin Place building and the company leased a building in Bellevue. This facility was much larger and allowed the company to have office, warehouse and manufacturing all under one roof.

The Bellevue facility was used for a period of 12 years until the decision was made to discontinue the manufacturing portion of the business in June of 1984. The company moved to Redmond. Today the company continues the sale and promotion of quality building specialty products.

We have relocated from Redmond and now reside in Issaquah. 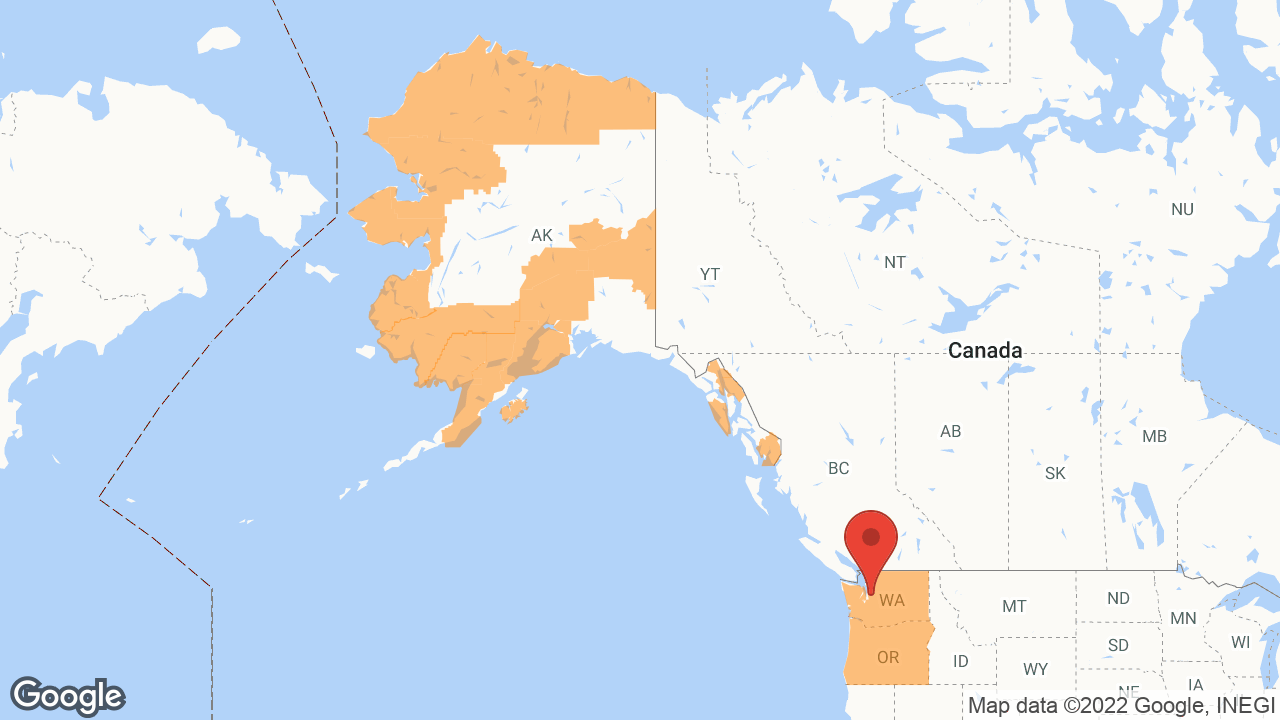 Xlerator by Excel Dryer
American Dryer
Go to next section:
Contact Us