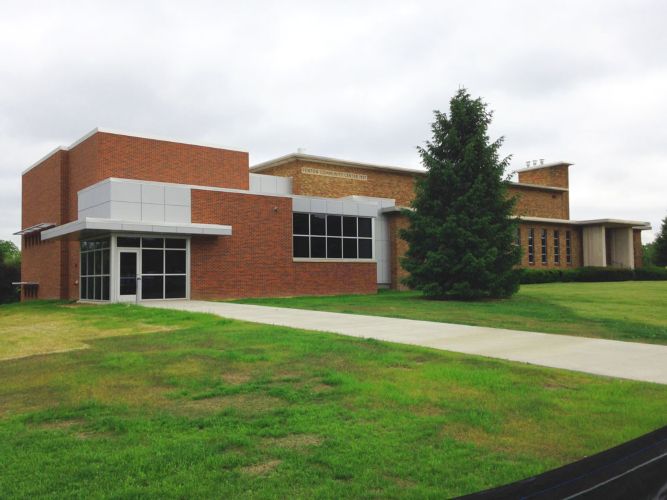 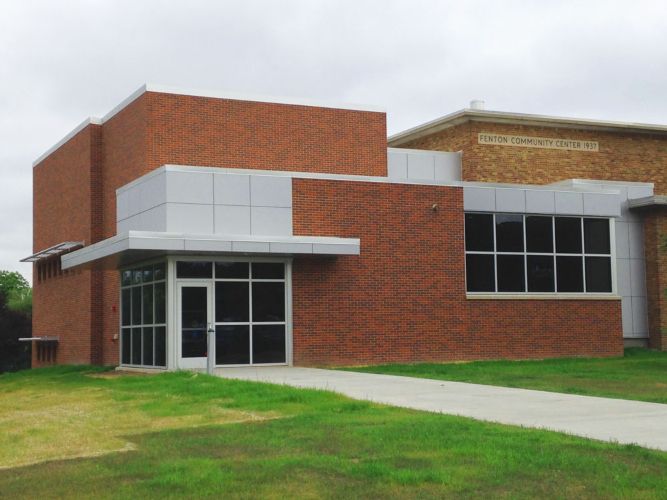 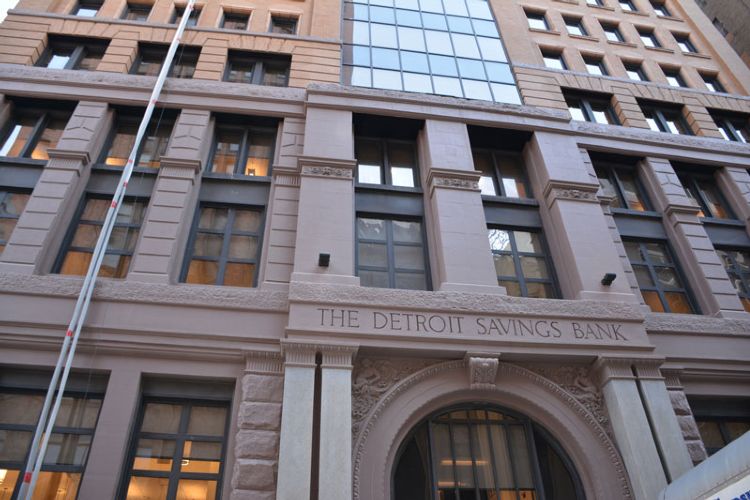 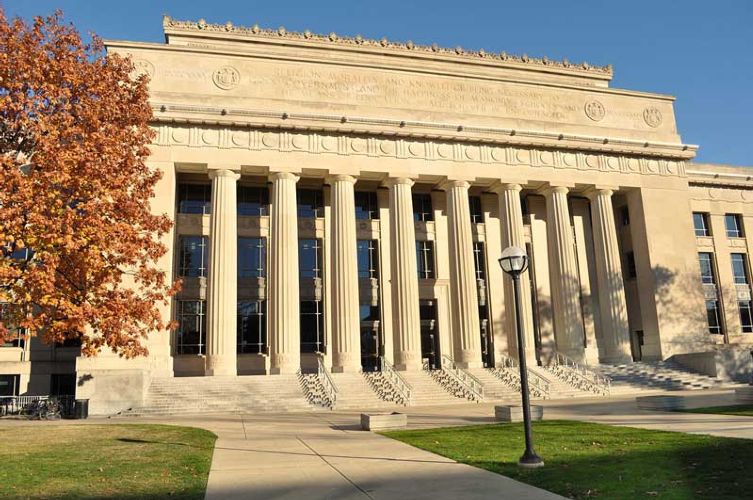 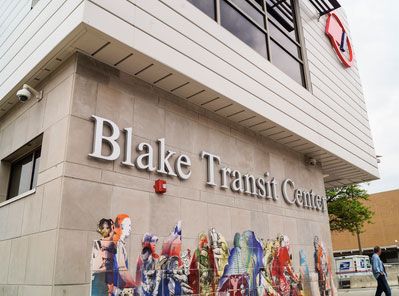 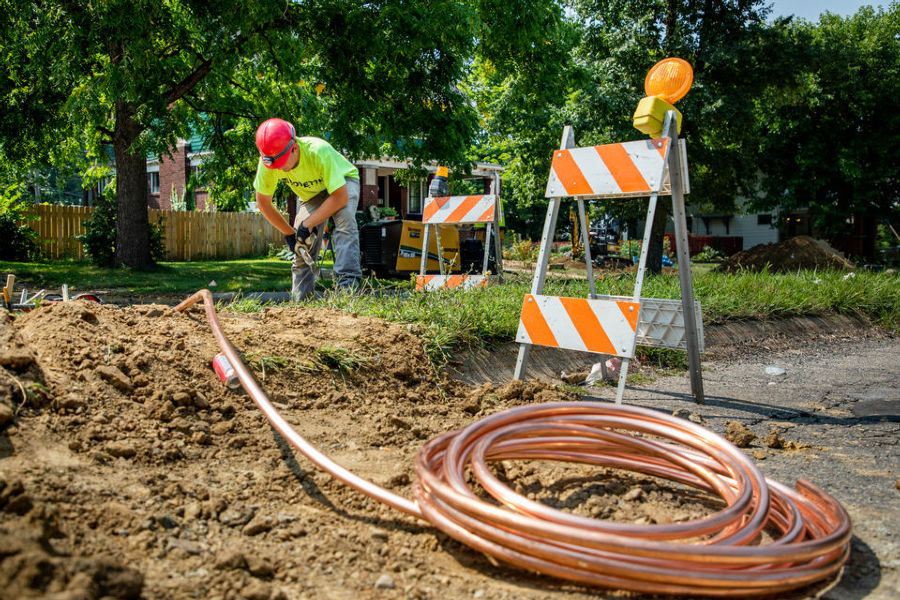 Goyette mechanical was founded in Flint, Michigan in 1928 by Leo Goyette. The company did primarily hydronic heating jobs in the early days, installing steam and hot water systems in homes, schools and business throughout Genesee County.

In 1928 Leo Goyette founded Goyette Heating Company in Flint, Michigan. Over the next 20 years Leo and his sons installed steam and hot water systems in businesses and homes throughout in the greater Flint area. During the 1940's, 50's and 60's Flint was a booming area due to several General Motors manufacturing facilities located in Genesee County. In 1956 Leo retired and sold the company to Mark Goyette, the eldest of 6 sons. In 1961 Mark unexpectedly died of cancer and Thomas D. Goyette, the youngest of Leo's sons, purchased the business. Tom was 25 years old and the business was doing about $500,000 in annual sales.

Over the next 25 years the business grew steadily. Tom hired back two of his brothers (Luke and John) who had left the business a few years before. They helped move the business into larger industrial and public work. The company also began to work outside of the Flint are. By 1987 the company was doing $27 million in volume, was working in several locations throughout Michigan and had developed a service division with 4 or 5 technicians. Customers included General Motors, schools, local waste treatment plants and large institutional customers.

In December of 1993 Tom Goyette (age 57) passed away from asbestos related cancer. (The same disease that took 3 of his 5 brothers.) Dominic Goyette, Tom's oldest son, became president in January 1994. The company is now owned by Dominic, his brother Paul, his sister Cherie', his cousin Matt Burke and the company CFO, Jeff Kellerman.

For the past 10 years the company has continued doing industrial, municipal, government, military and institutional work. Today, Goyette Mechanical does approximately $45 million in annual sales. Approximately 50% of sales are service work, negotiated and/or design build projects. The company looks for opportunities in Michigan and select locations around the U.S.A.

The company has a pipe fab and sheet metal fab shop located 1 block from the main office in Flint. There are also offices in Ann Arbor, Pontiac, and Oscoda, Michigan. Goyette Mechanical currently has 40 salary employees and typically employs from 100-200 union tradesmen. 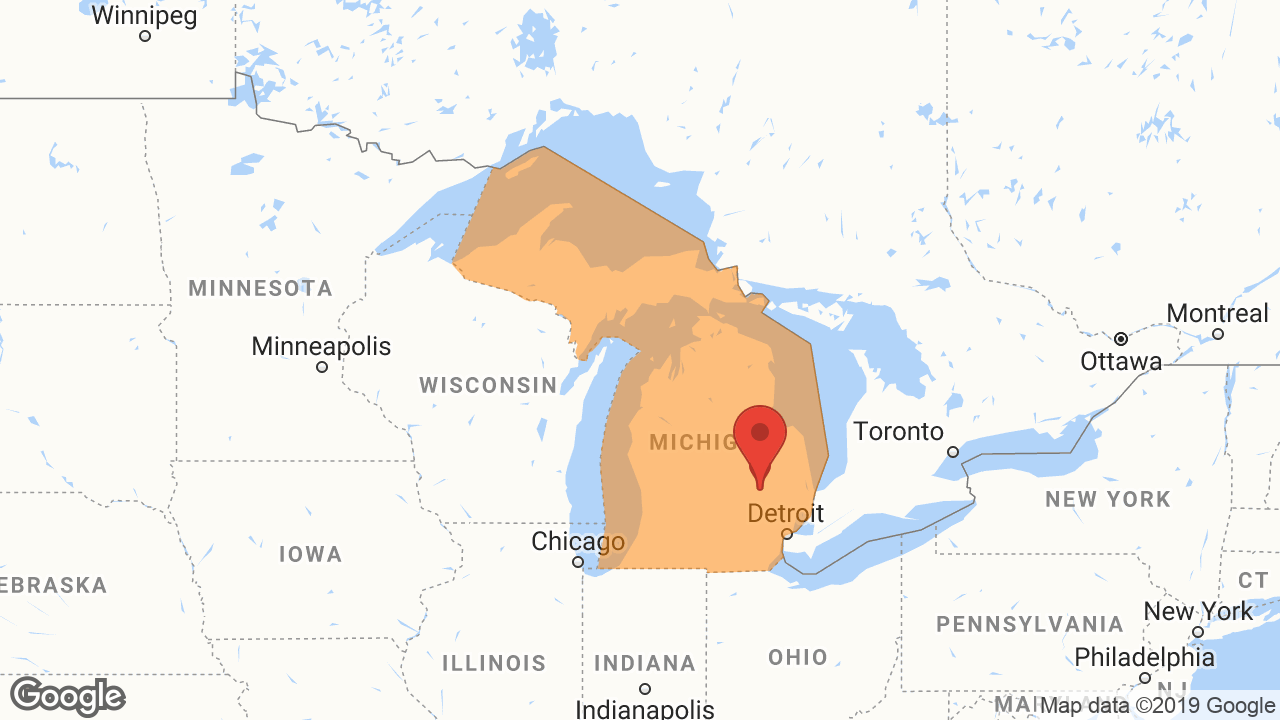