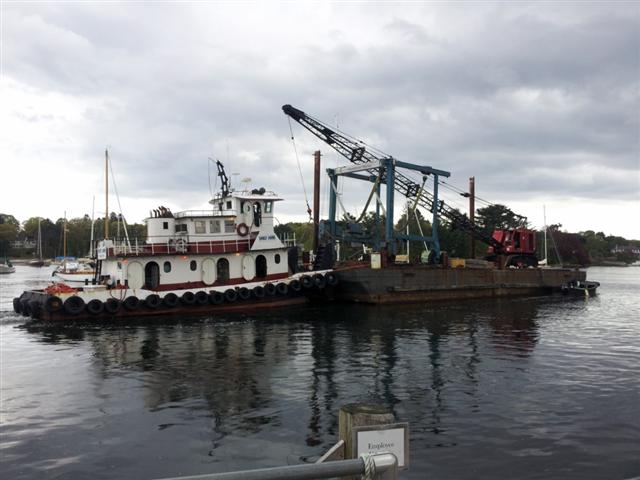 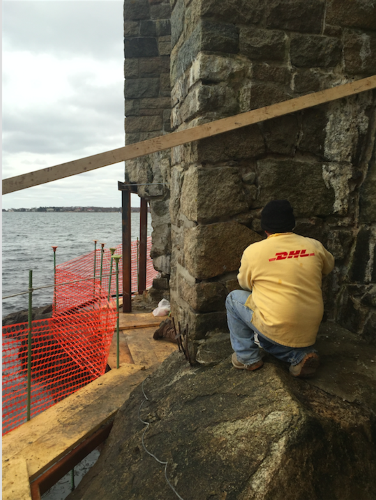 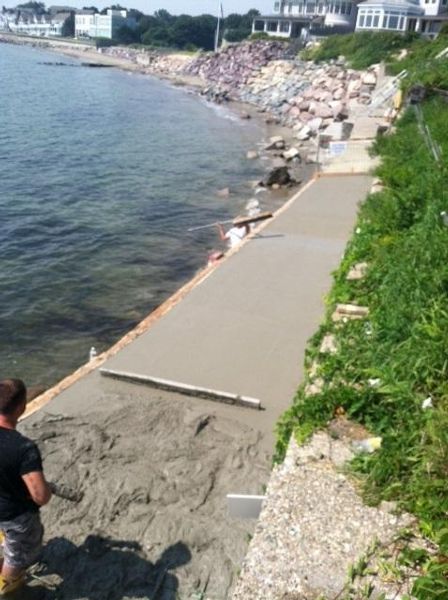 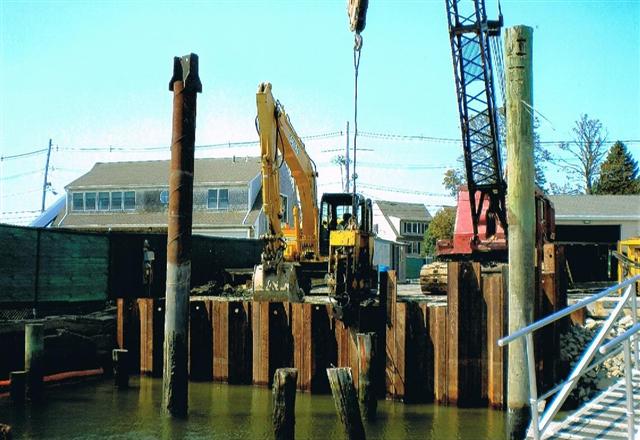 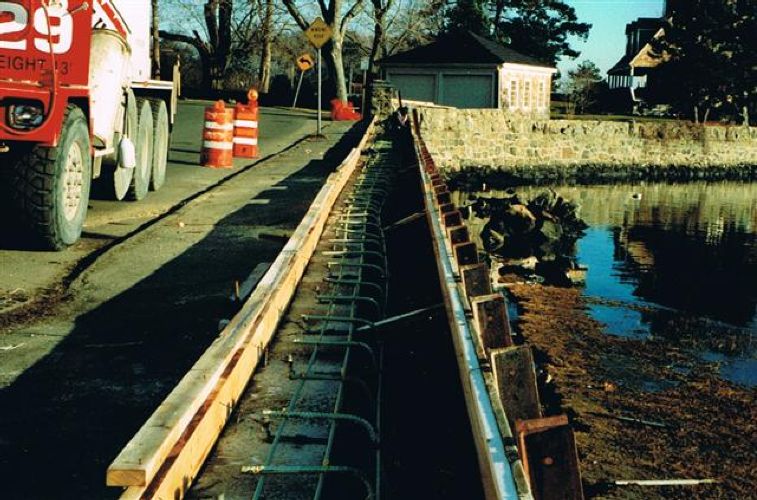 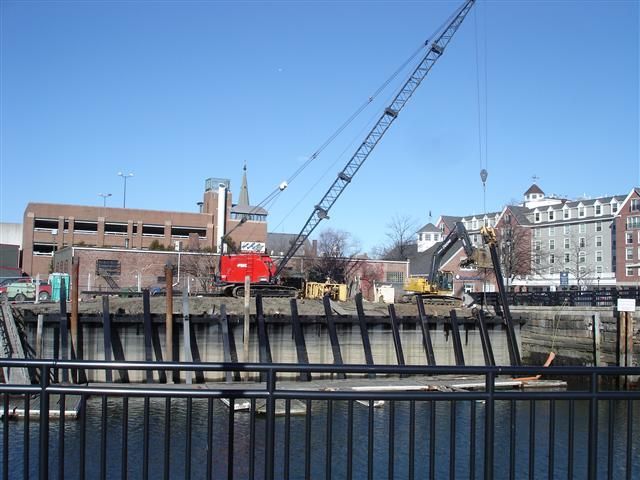 The company had its start when Harvey Levesque bought a small barge with a crane in Maine in the year 1957, he called the company “Harvey's Submarine Service”. The barge was towed by a 40' converted World War II wooden landing craft that Harvey rebuilt including removal of the beach landing door, and reworking it to a traditional bow.

Harvey approached Jean Pelletier to join him as a partner in his business in 1958. Jean was in the grocery business for a number of years and was able to find somebody to buy his portion of the market. They joined forces together to start North Shore Dredging + Marine Construction.

The business grew over the years until 1979 when they retired and sold it to Charles Berringer who kept the company and named it North Shore Dredge and Dock for two years.

Jack and Phil Pelletier bought the business in 1981 and renamed it North Shore Marine Inc. During these early years, Jack and Phil upgraded much of the equipment to make the company more efficient and competitive, while broadening their ability to do larger and more complex jobs.

They ran it from 1981 to 2007, when Jack retired. Phil and Kevin became partners and continued to run and expand the business. Today, North Shore Marine has its office and 3,000 square foot facility to build floats, fabricate parts and repair equipment out of the weather. Under their leadership, more specialized equipment has been acquired. The workforce and work in progress has expanded threefold in the last several years.

North Shore Marine Inc. is fully insured and bonded to do work in the New England Area. 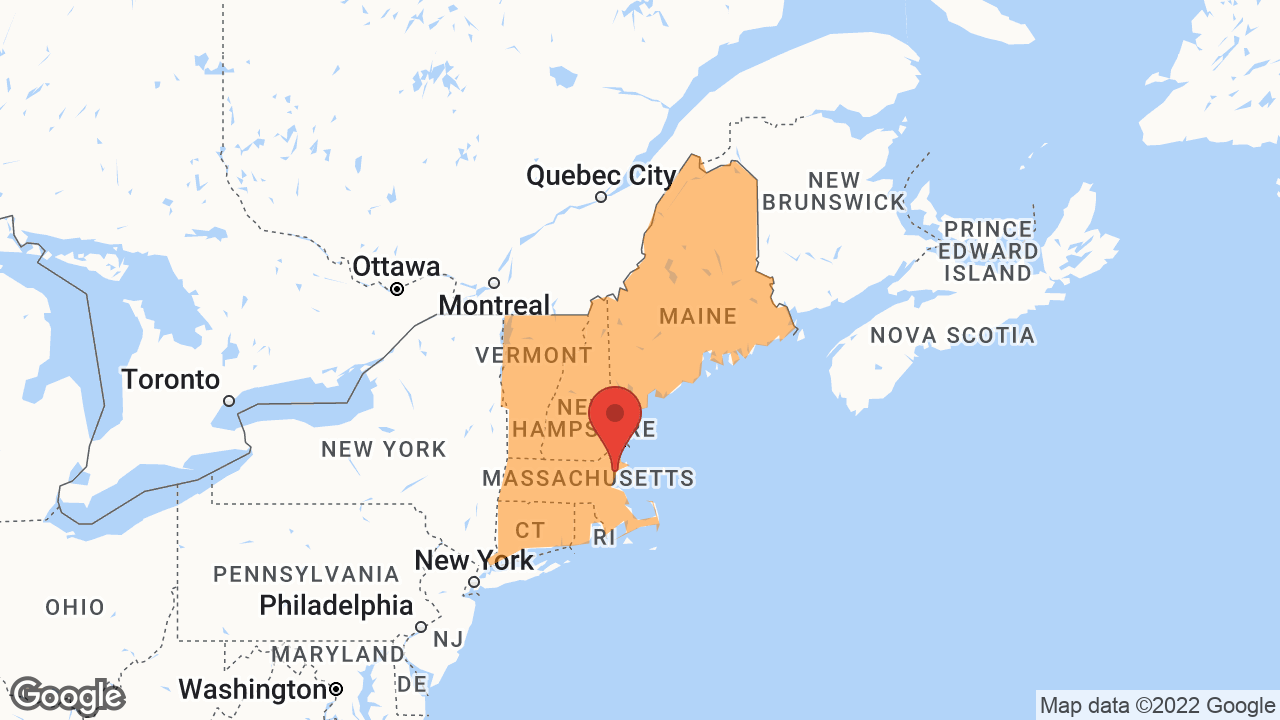