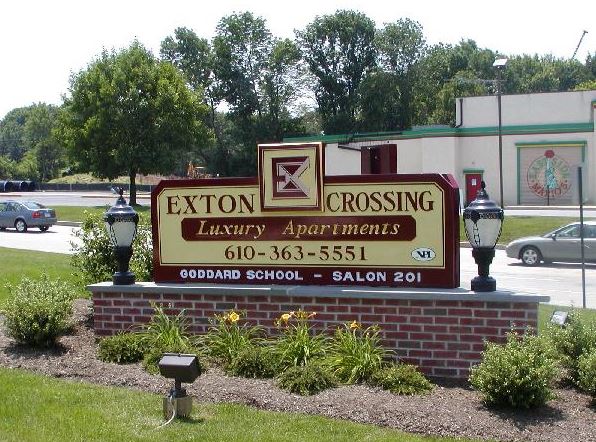 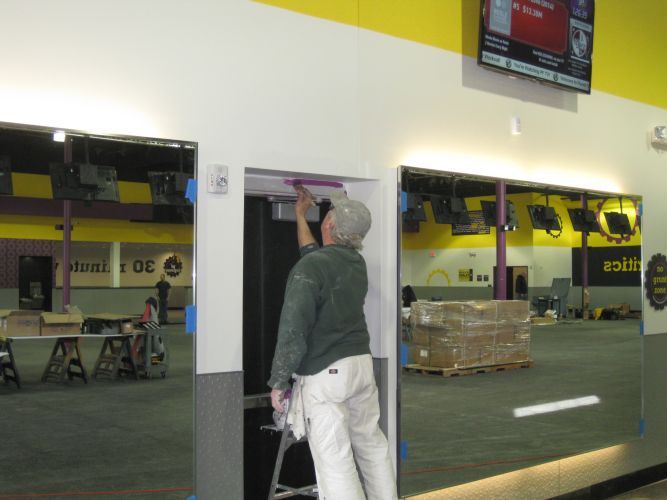 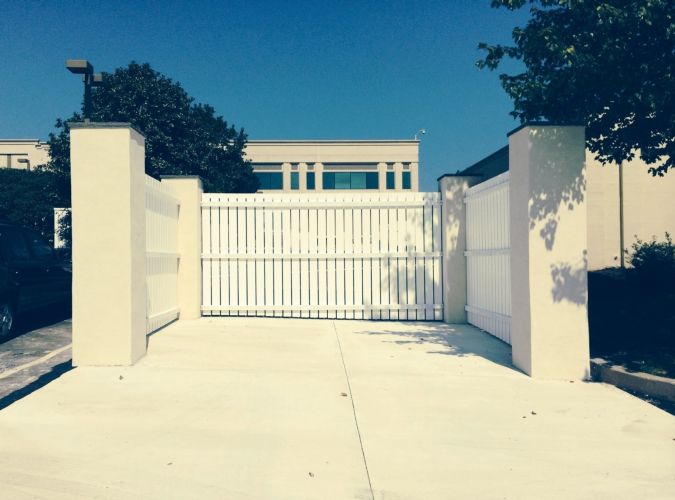 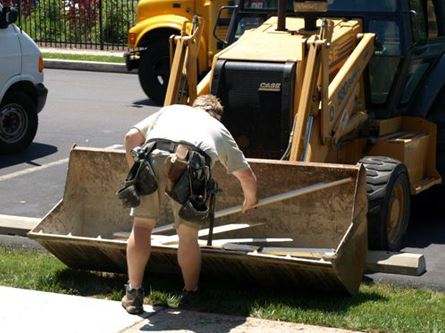 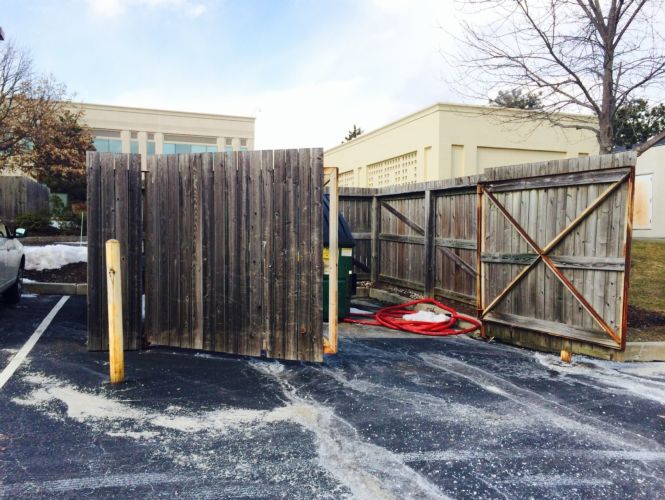 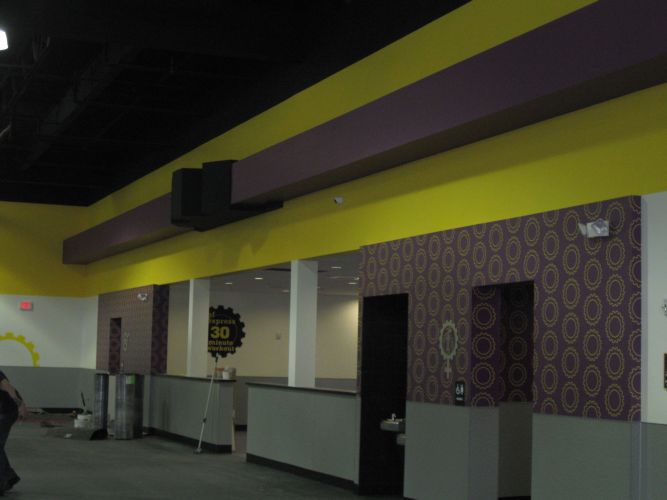 As NPI continued its growth in the 80’s and 90’s and expanded into the development and construction of their own communities, RPI followed the lead by expanding their capabilities with the acquisition of new equipment and talented personnel. Under the corporate leadership of NPI, RPI Company benefited by giving their key personnel an inside look at the daily challenges faced by property owners trying to control expenses while maintaining eye-catching curb appeal.

Understanding these challenges and developing new innovative approaches to the business became RPI Company’s primary focus during the early years which contributed to the great success that NPI enjoyed as a respected leader in the multi-family housing industry. 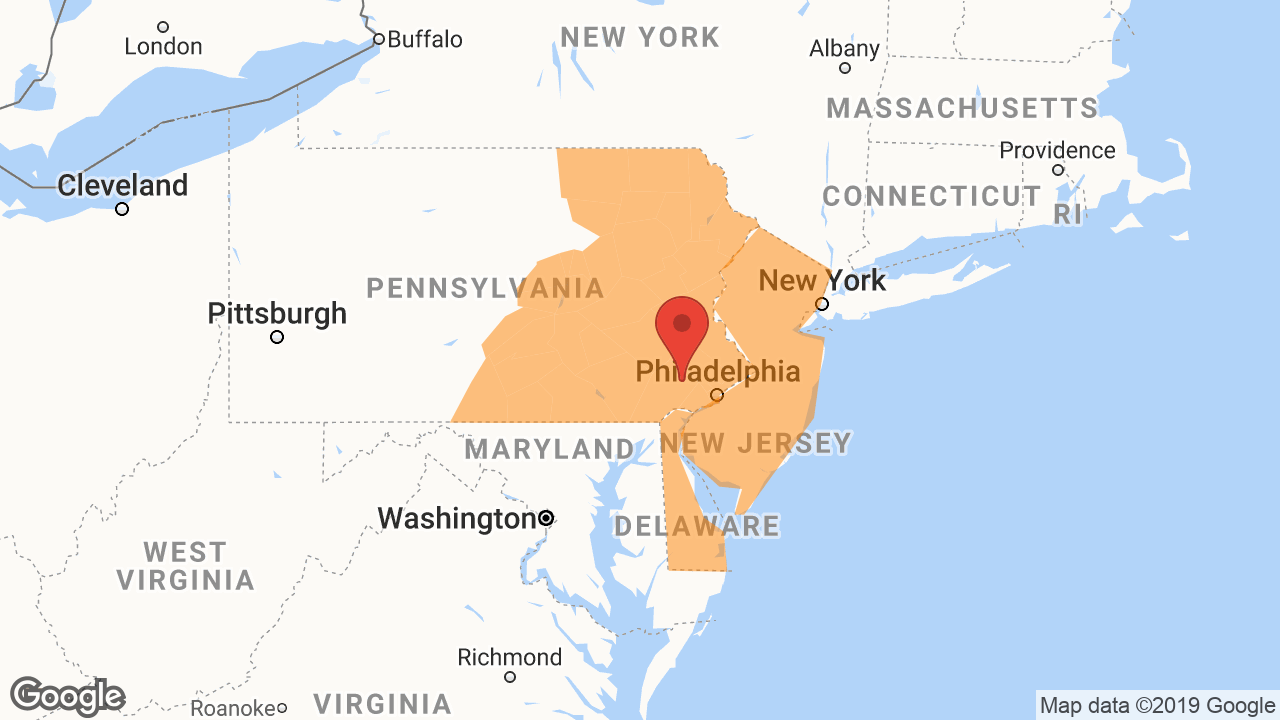