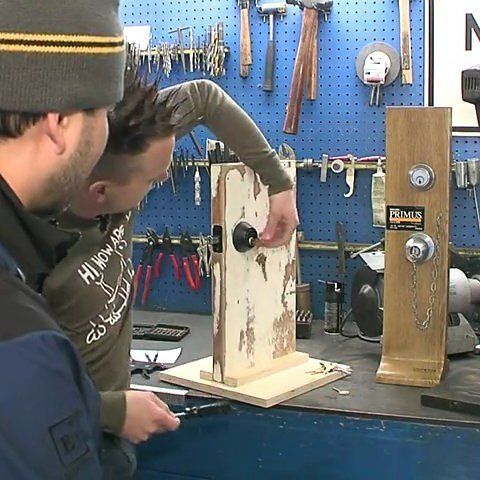 Read More
"Being the only locksmith in town certainly has its advantages," says Elyse Rothstein-Beardsley, owner of Industrial Lock and Security. "Having a fine staff, great reputation, and quality service with fair prices, we're busy all the time."
As a locksmith since 1981 and owner of her own business since 1984, Elyse says she enjoys working in a community where people prefer calling the local businesses first.

By running a full-service locksmith company with a storefront location, multiple mobile service vehicles and seven employees, Elyse has set high standards for Industrial Lock and Security. "If we set an appointment, we believe in being there at the time we committed to. Whether a customer just needs some information, a quote, some literature, or an estimate on a future project, we try to get back to them as soon as possible to give them what they ask for," she says.

Although they maintain their hometown flavor, through the last several years the business has continued to grow and now works with an increasing number of commercial accounts. They are installing electronic access systems such as card readers, key pads, and electric strikes, but of course they still make keys, install locks, and let folks into their cars and homes.

"I know the saying goes, "The more you put into it, the more you get out of it", and that is so true when talking about getting involved in this community. I attribute a large part of our success to networking, community involvement, leadership roles, and service organizations," she states.

Elyse is past president for El Segundo's downtown merchants association, a member of the Business & Professional Women, on the board of the American Cancer Society, and she became the first female member in the local chapter of The Rotary Club in 1988. She was also elected for the 1991-1992 and 2001-2002 terms as President of the El Segundo Rotary Club and was President of the El Segundo Chamber of Commerce in 2000. 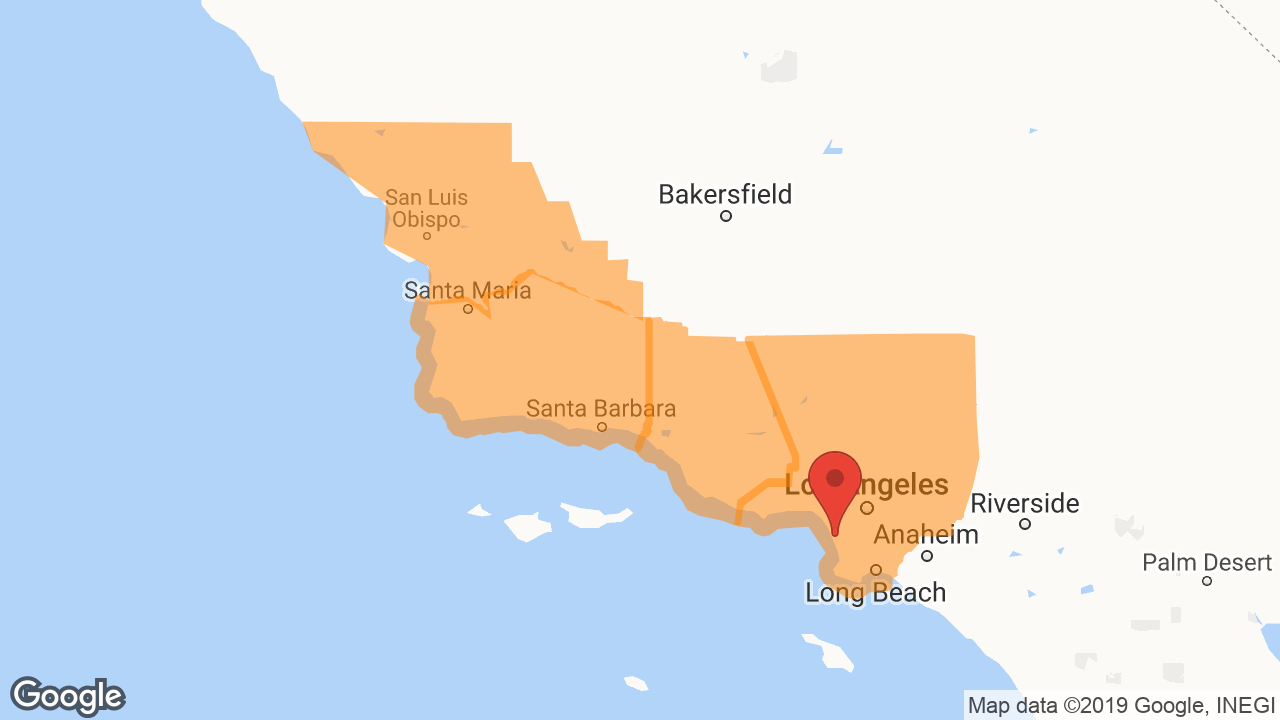