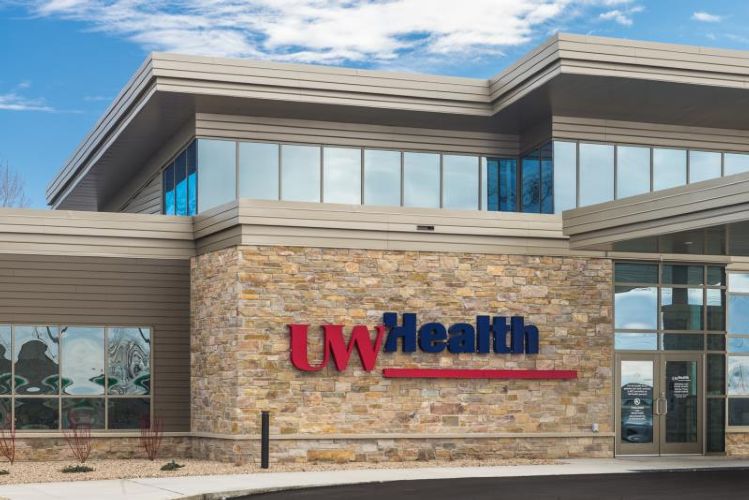 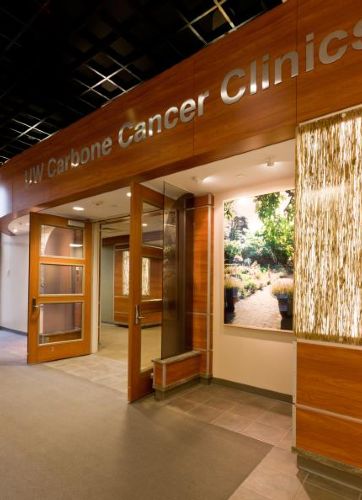 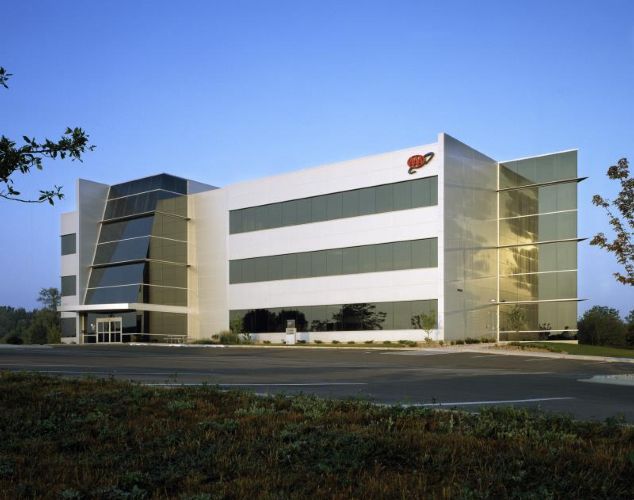 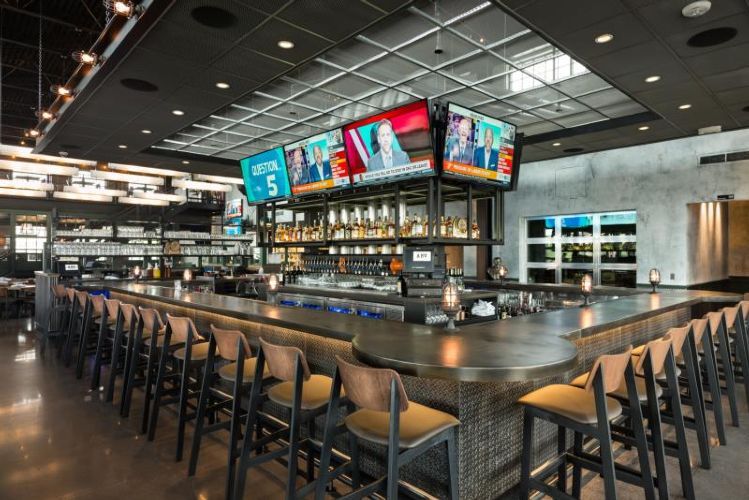 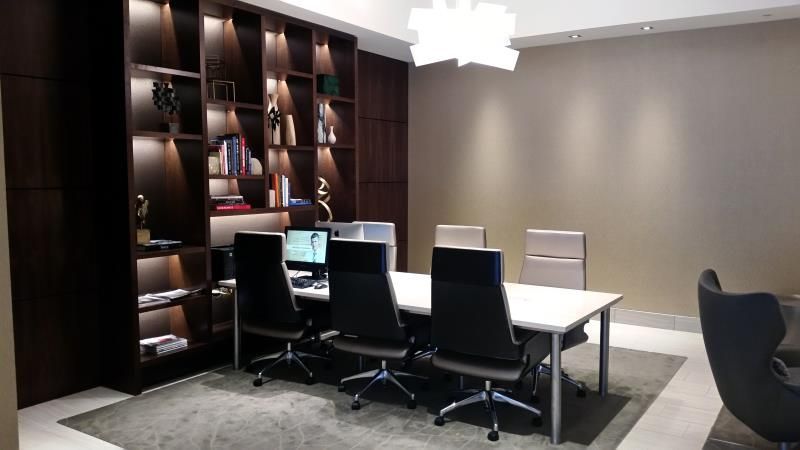 In 1981, Joe Donnino, Donald Jones, and Thomas Thayer, with a vision of the future of construction, started Tri-North Builders in Madison, Wisconsin. The 10 employees of the company, many still with Tri-North today, worked out of a 700 square foot office and maintained a garage for a shop. Tri-North’s first projects included a drive-thru addition to the First Wisconsin (now known as U.S. Bank) Building in downtown Madison, and a Radio Shack store in Janesville, Wisconsin. Tri-North’s March through November sales volume in 1981 totaled $105,000. Its 1982 sales volume totaled over $1 million.

Despite the economic recession, Tri-North flourished. In 1983, Tri-North began its first out-of-state project, which was a Sterling Optical store located in the Jamestown Mall in Florissant, Missouri. Following that project, the increasing demand for Tri-North’s services aided it in expanding into other states. In 1985, Tri-North built a new facility with 3,000 square feet of office space and 3,500 square feet of shop space.

During the next few years, Tri-North continued to expand, reaching a sales volume of over $25 million in 1990. That same year, Tri-North remodeled and expanded its corporate headquarters to 26,000 square feet. Tri-North’s growth continued throughout the 1990s, with 1996 bringing the opening of Tri-North’s Milwaukee office and the adoption of Tri-North’s Employee Stock Ownership Plan wherein eligible employees acquired a percentage ownership of the company. Another milestone was reached in 1999, when Tri-North’s sales volume surpassed $100 million.

Tri-North celebrated its 20th anniversary in 2001. That same year, one of the founding partners, Joe Donnino, retired. One year later, to keep up with its continued growth, Tri-North opened its third office in Dallas Texas. At the same time, Tri-North was rapidly outgrowing is corporate headquarters in Madison. Conceptualization for a new headquarters building began in 2004, the same year in which Donald Jones, another of Tri-North’s founding partners, retired.

In 2006, while celebrating its 25th year in business, Tri-North completed the work on its new corporate headquarters located just outside of Madison in Fitchburg, Wisconsin. The LEED® Gold Certified 53,000 square foot facility incorporated the latest green building techniques, and is a testament to the high quality of work that has always characterized Tri-North. Tri-North’s shop operations also expanded in 2007 with the completion of a new, 40,000 square foot facility.

In order to provide a truly comprehensive service suite to its growing clientele, Tri-North opened a new division in 2010 in Pourtsmouth, New Hampshire. Nova Retail Group is a team of designers and project managers dedicated solely to assisting clients with space planning, branding, fixturing, environmental graphics, interior design, and wayfinding. With strategic application of merchandising, millwork, furniture, graphic elements and design, Nova provides the appropriate space and visual tools clients use to increase sales and revenue while reinforcing connection with their customers.

The next year, in 2011, Tri-North celebrated its 30th Anniversary with a wildly successful fundraising event to commemorate its third decade in business by giving back to the community. Through the support of many generous donors, Tri-North hosted a unique event that featured the MadTown Chef Showdown, an appetizer competition between five local chefs featuring Wisconsin-grown ingredients, and a large silent auction. The event raised enough funds to donate $14,000 each to four local non-profit organizations: United Cerebral Palsy of Greater Dane County, Variety-The Children’s Charity of Wisconsin, The Urban League of Greater Madison and REAP Food Group.

In August 2012, Tri-North opened its 4th nationwide office in Carlsbad, CA to best meet the needs of its growing clientele on the west coast. The same year, Tri-North received the highest ranking in In Business Magazine’s 2012 Best Companies to Work For listing, an honor that validates the company’s core family-oriented culture and values.

Tri-North has grown beyond what its three founders ever imagined it would; however, the commitment remains to continue to provide the highest level of quality services to clients and to ensure the continued stability and security to its employees that only success can accomplish. 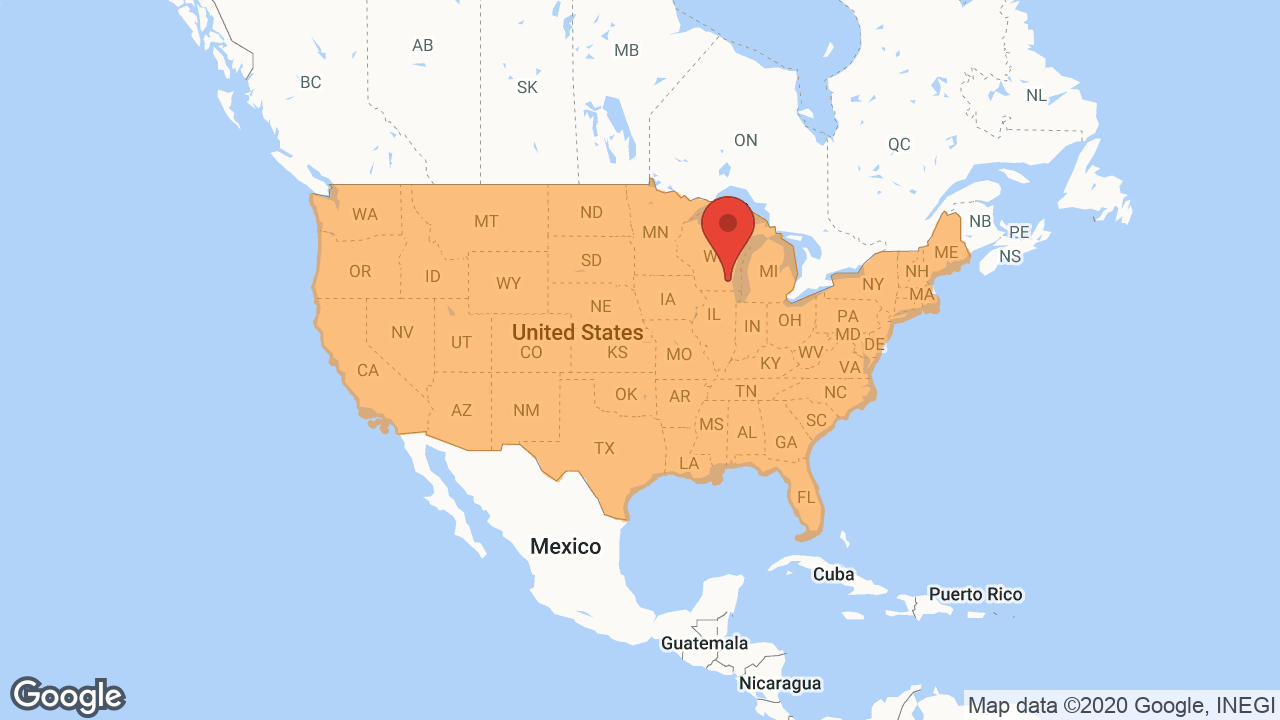