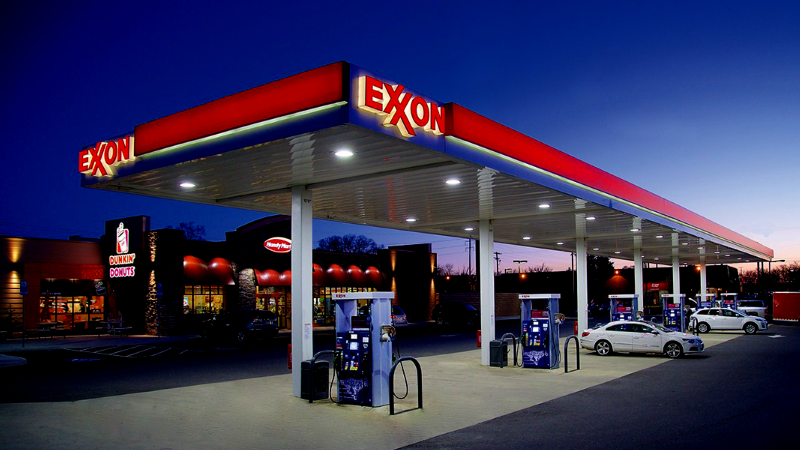 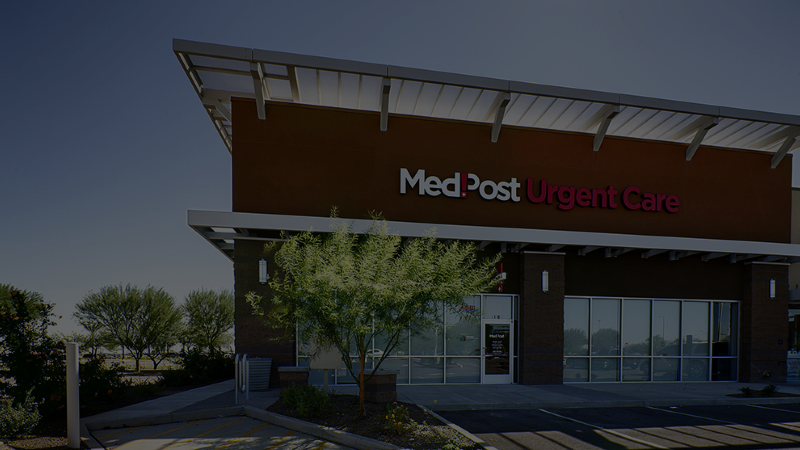 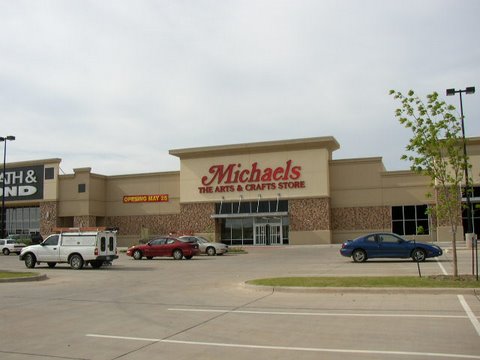 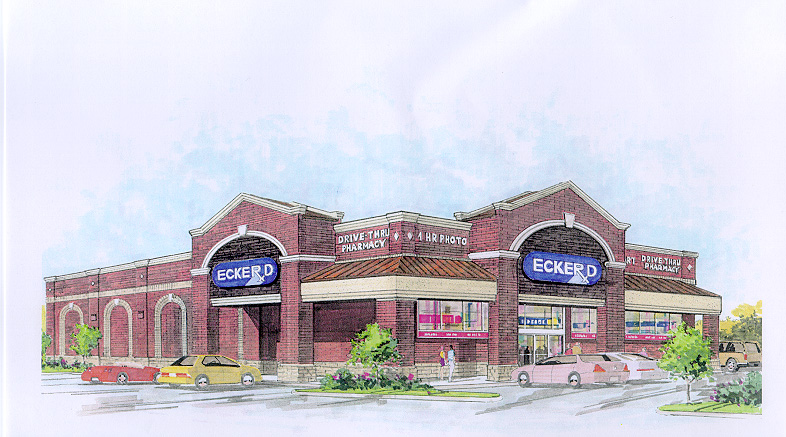 Alan Utz & Associates, Inc. is an organization that was formed when I was but a child.  The work ethics and integrity present within AU&A is a product of my parents.  I was taught respect, the rewards of quality work and to maintain the utmost standards in anything I took on.

Growing up, I felt this burden placed on me was much too great.  However, with age and experience, I learned that this was not a burden rather a well founded plan to success.  My deep rooted values have been spread throughout Alan Utz & Associates, Inc. in each and every aspect of our company.

Alan Utz has served as President / Owner of Alan Utz & Associates, Inc. since inception in 1981, incorporating in ‘83.   He is primarily responsible for all central and remote corporate operations.  Specific functions include client relations, quality control, general business management and project procurement.  Alan is a graduate of Texas A&M University (Class of ’81), and holds dual Bachelor of Science Degrees in Building Construction and Environmental Design.

1988 – Present At the close of the Perryville project, Alan’s performance had earned him a respected position within the ranks of the construction departments at both Pilot & Exxon.  Alan began to perform numerous remodel projects and service work with Exxon Company U.S.A.  AU&A’s first major project set Mid-Atlantic records in Columbia, Maryland.  The 1990’s showed a steady increase in the workload creating the need for adding Project Superintendents in 1992.  Continual growth demanded the addition of Project Managers in ‘94.  As Alan Utz & Associates, Inc. continued to thrive in the Mid-Atlantic, doors were opened to begin the development of the Texas operations with Exxon.  In mid 1997, AU&A was introduced to, awarded and completed their first Eckerd project in Houston, Texas.  To date, AU&A has completed in excess of 45 Eckerd facilities. The Eckerd relationship grew strong yielding annual sales approaching 20 million. With the sale of Eckerd, AU&A shifted its structure to fulfill the needs of individual developers, primarily constructing commercial strip centers, as well as educational, athletic and medical facilities.

1986-1988 Alan temporarily placed AU&A, Inc. on hold for a period of two years joining forces with John King, Inc., an Austin based General Contractor oriented towards major fuel and fast food facilities.  Alan served as Project Sup’t on three projects and was promoted to Construction Manager.  In late ’88, Alan re-activated AU&A, Inc. becoming part of a joint venture to construct a Mr. Lube and the Pilot / Exxon Travel Center in Perryville, Maryland under a Construction Management Agreement with King.

1981 – 1986 Upon graduation from TAMU, Alan began his own residential construction company, Alan Utz & Associates - The Design-Build Group.  During the first few years he experienced much success in the speculative home market.  Branching into more custom oriented ventures AU&A began to grow.  In 1984-85, the residential market in central Texas hit rock bottom, launching AU&A into other directions.  Alan worked briefly with Culpepper Properties, a B/CS Real Estate Developer, performing numerous tenant finish projects and a ground up center for Revco Drugs. 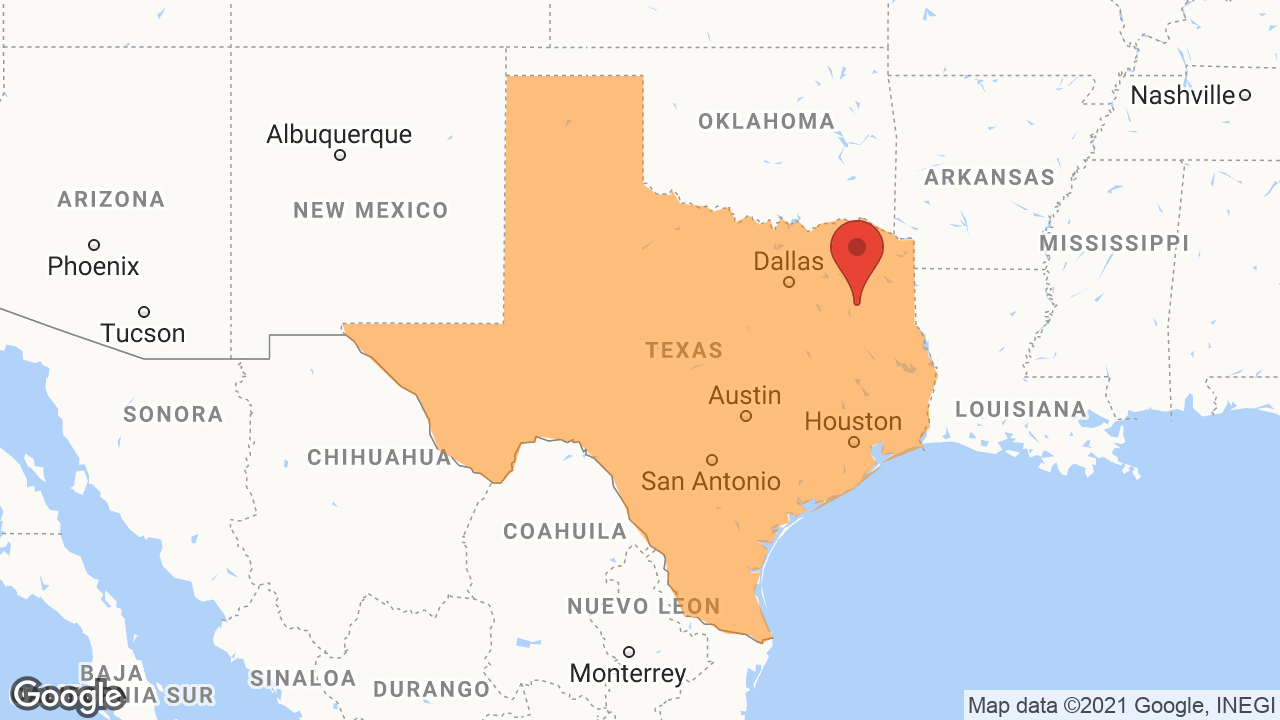