Thomas (Tommy) studied Logistics while serving In the United States Marine Corps until 1991.  After, while in college, studying Building Construction Management, he began his career in the construction industry when he joined John Wieland Homes in Atlanta, Georgia. After several years at John Wieland Homes he met his future wife (also employed at John Wieland) and transferred to Brentwood, Tennesee with the company.

Renee is a second generation Homebuilder. After graduating from Miami University she began her career working with her fathers' company in Canton, Ohio as a Sales Agent and Operations Manager. She joined the operations side of John Wieland Homes in Atlanta, Georgia in 1996. Her experiences range from accounting and estimating to custom home coordinator and kitchen designer. When she left John Wieland Homes, she was Operations Manager of the Nashville division.

In 2001 Tommy and Renee decided call Nashville home and started their own company in Williamson County.  The company's main focus is custom homebuilding but they also build market homes and do residential remodelling throughout the metro Nashville area. 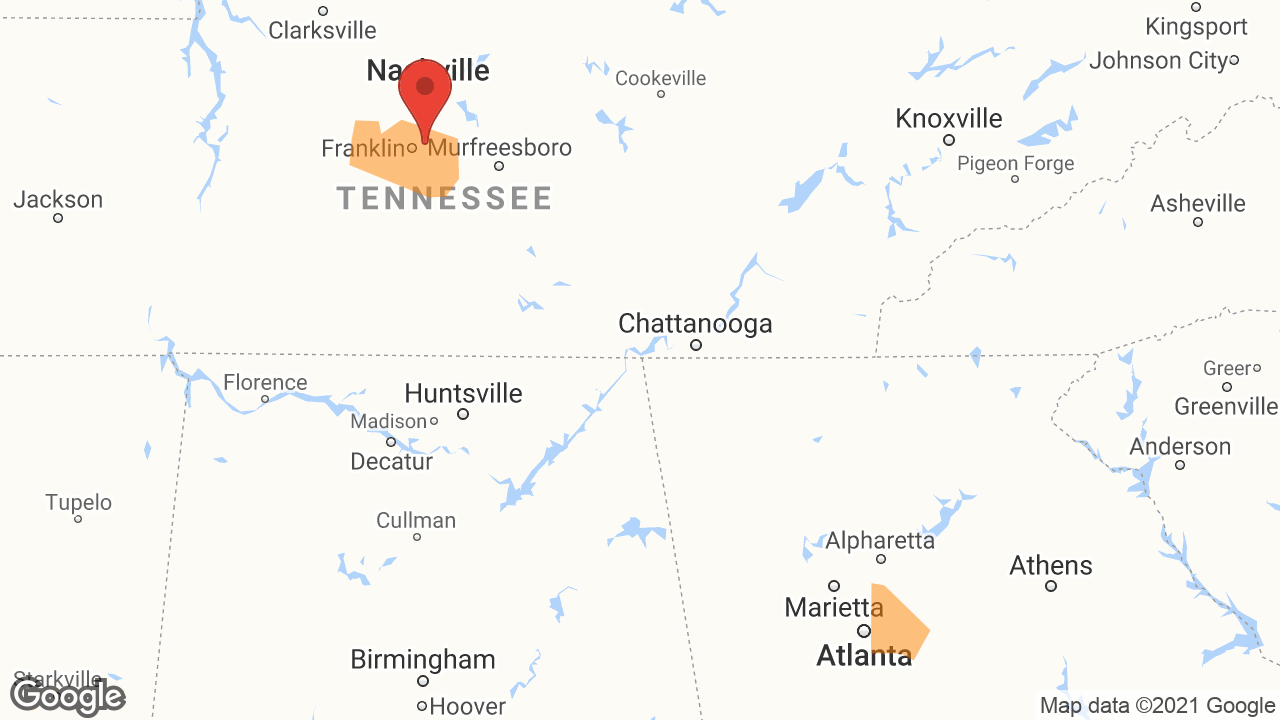