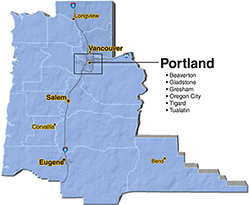 Portland We are located in Multnomah County.

It was during the 1980s that Walsh Construction Co. seized an opportunity for three design-build student housing projects for the University of Washington. Tom Walsh headed north to Seattle to set up shop and build a team that would become the Seattle branch of Walsh Construction Co.
And two young brothers, Tom and Bob Walsh, who had an idea for a business. They were college students with limited funds, so the shoebox served as their filing cabinet and the Chevy van as their transportation.

Over the years, they made smart decisions, seized opportunities, developed innovative approaches, and asked people who shared their passion for building the Northwest to come along with them as they grew into something extraordinary.

Those characteristics endure to this day. At WALSH, we’re always focused on building Smart, building Green and building Community. Just as importantly, we’re focused on the people who join us for the ride 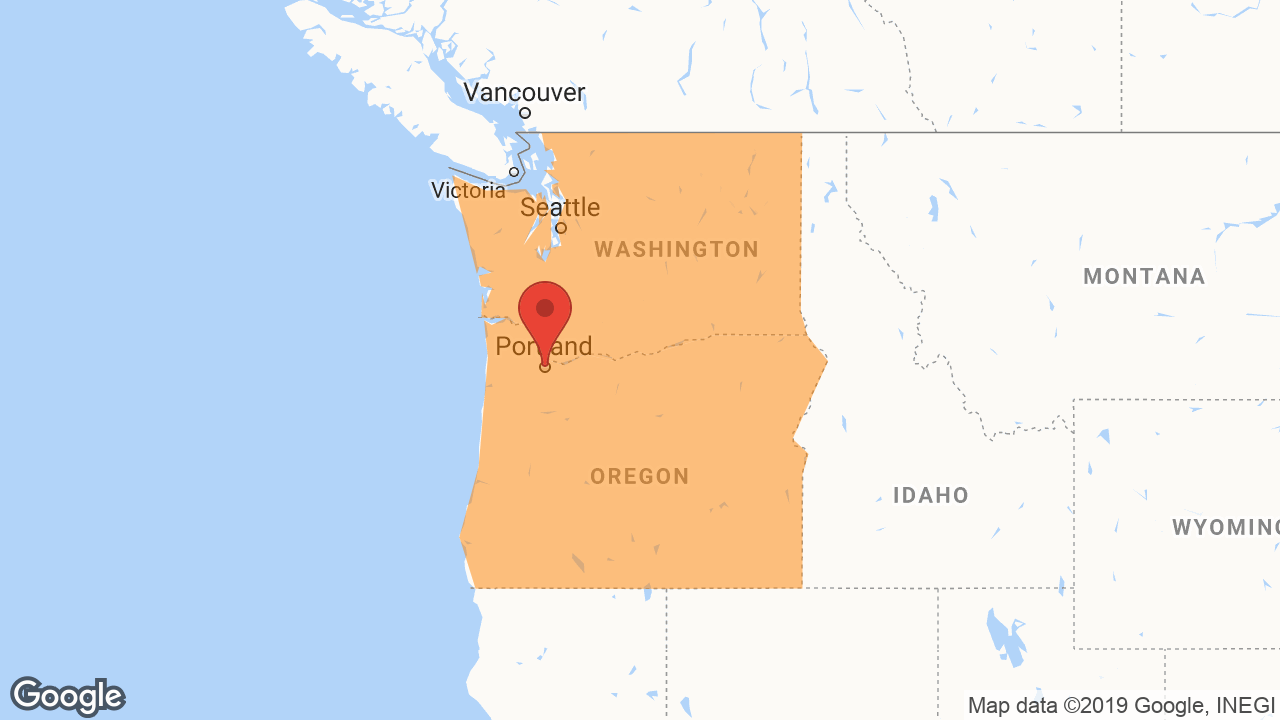