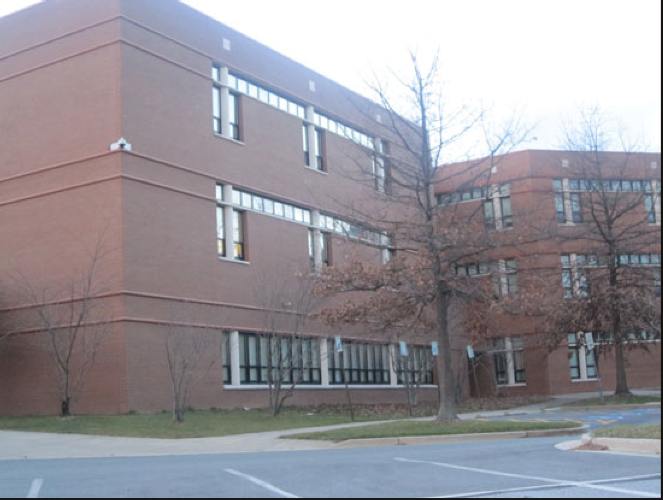 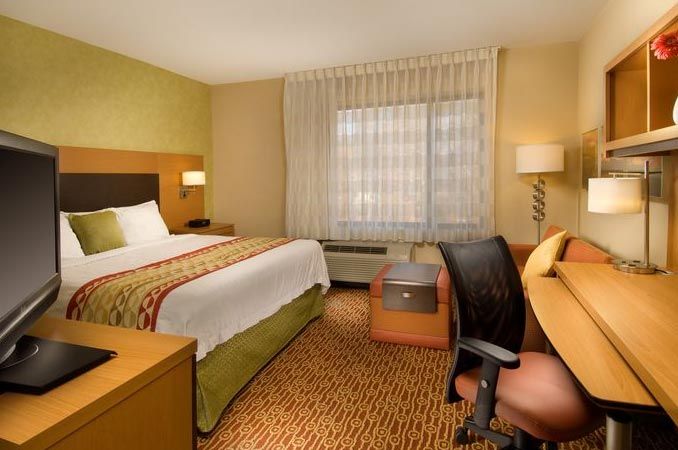 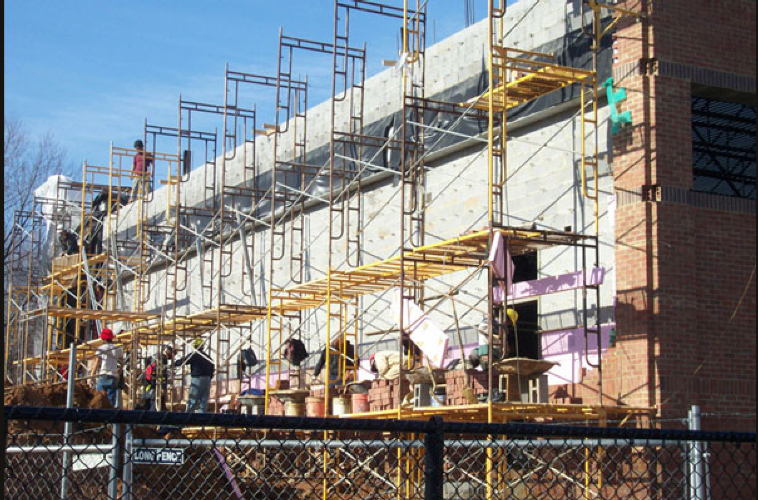 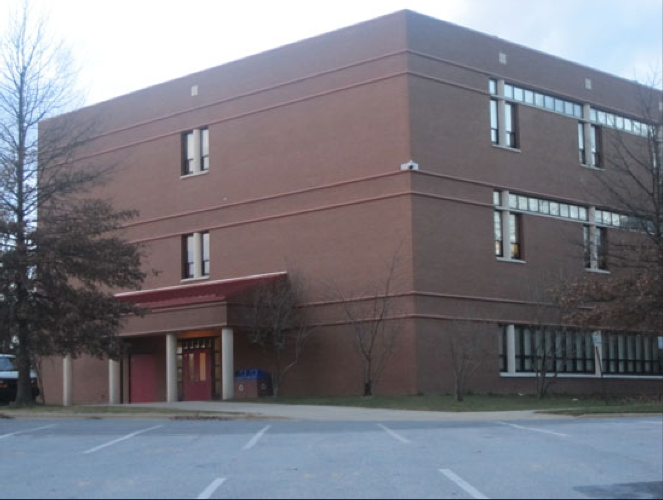 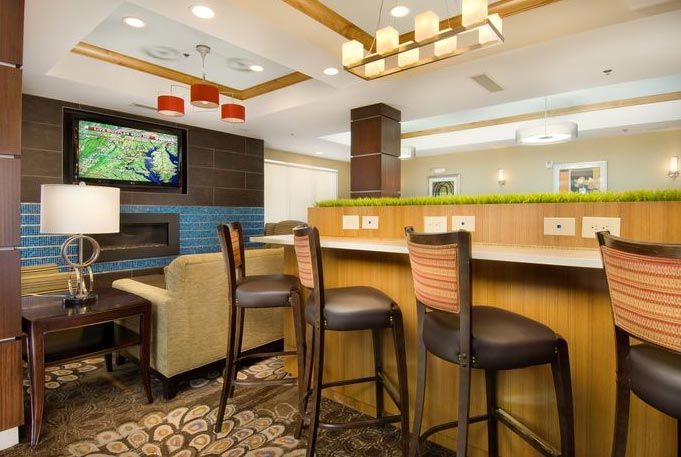 DD&B Construction was built on a foundation of hard work, honest business practices and a desire to achieve. The company was founded by Dolat Mehta, a civil engineer from India who first arrived in the United States in 1971. After working his way up through the competitive D.C. construction industry – from foreman to superintendent, project manager and eventually Vice President at a leading firm – Dolat struck out to begin his own General Contracting Company.

Mr. Mehta bought out the initial partners and set the company's sights on regional expansion. Throughout the 1990s, DD&B extended into Virginia, New Jersey, Washington D.C., Pennsylvania and Delaware. All the while, DD&B began to offer a more comprehensive slate of services, including in-depth pre-construction services for new and existing clients. 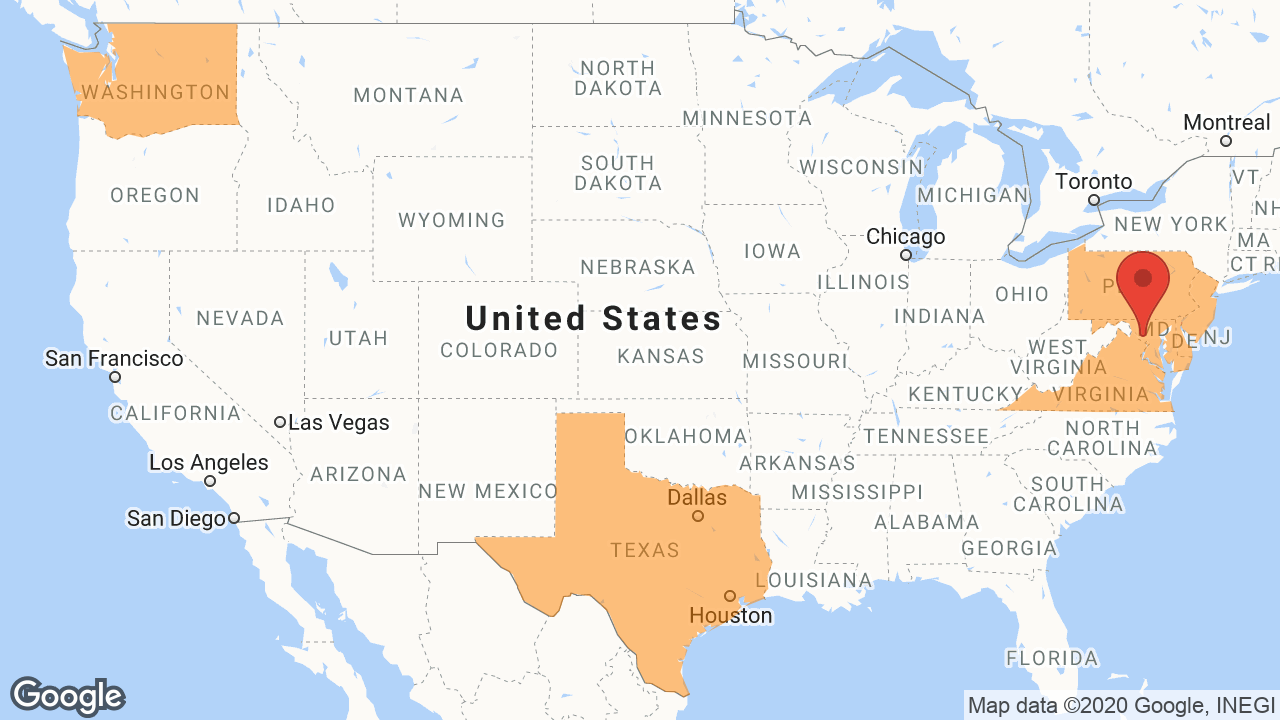