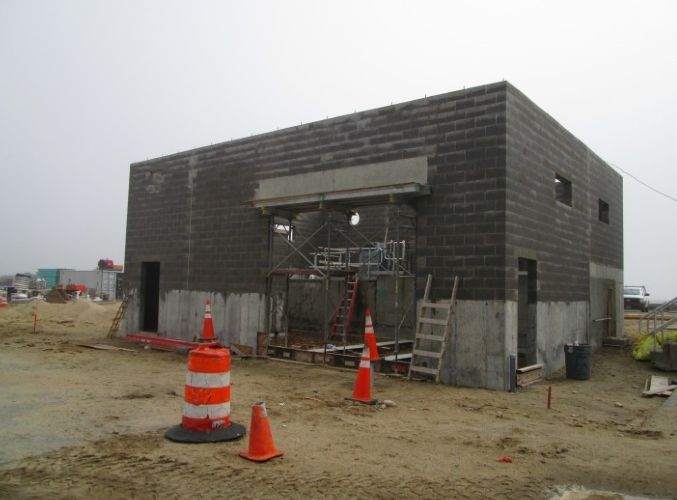 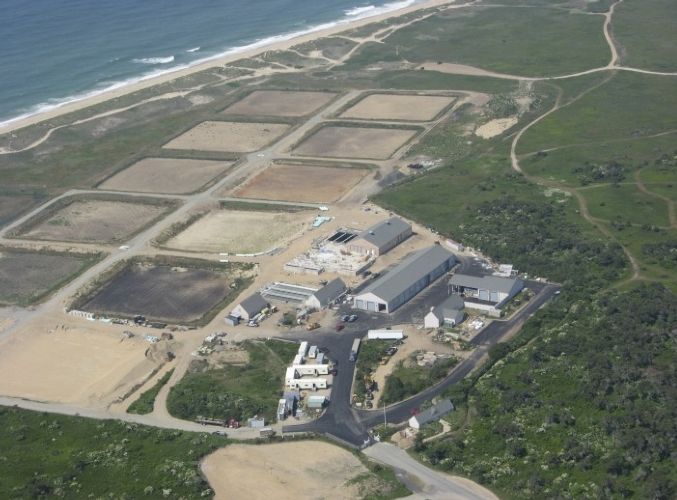 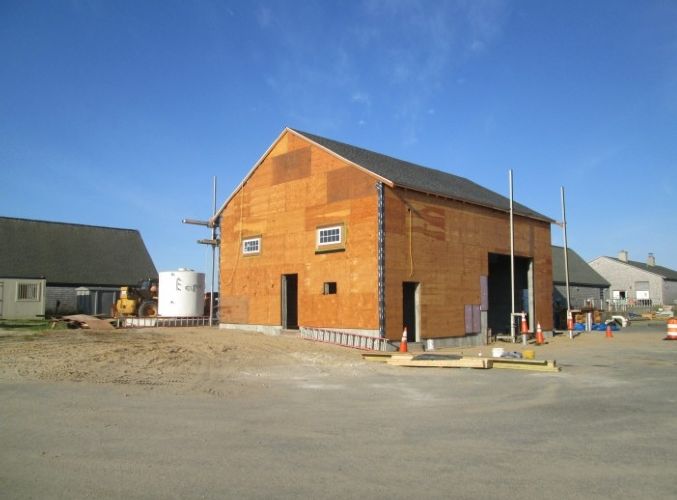 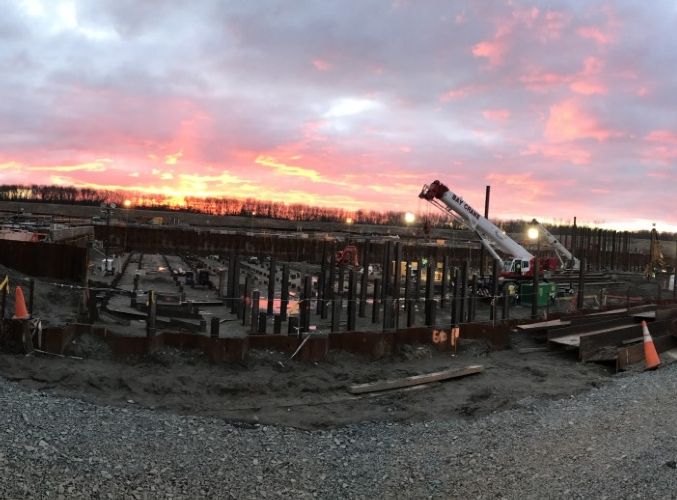 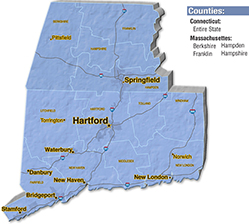 Connecticut and Western Mass. We are located in New London County. 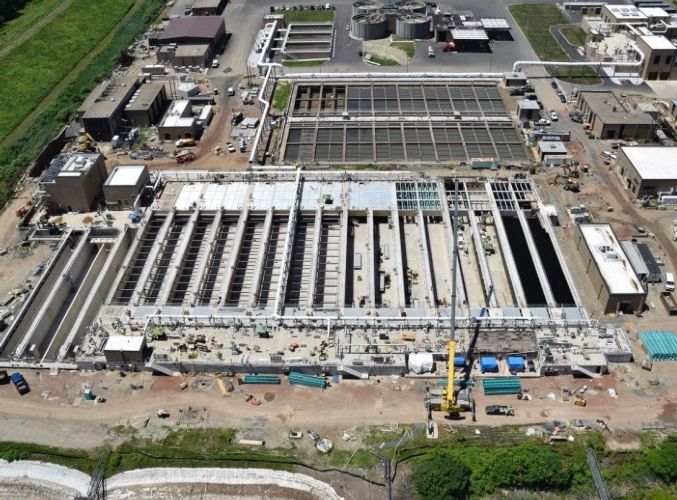 Our founder, Patrick “Pat” J. Carlin, immigrated to the United States in 1946 at the age of 18. Working during the day as a brick mason and attending Columbia University in the evenings, Pat established himself as a skilled constructor and administrator eventually becoming vice president of construction for such companies as Thalle Construction, The Austin Company and the Frouge Corporation.

In 1975, with more than two decades of experience, Pat founded Carlin Contracting Co., Inc. initially serving the construction needs of federal governmental agencies located in the New London and Groton, CT areas. At that time renovations of general buildings as well as unusual and challenging projects of all types were Carlin’s specialty. Throughout the next ten years the company expanded into other regions of Connecticut and added both state and municipal work to its core business.

During the mid- to late-1980s, Carlin expanded into bridge renovation and construction.

During the late 1980s, Carlin foresaw the need for significant improvements to the environmental infrastructure in Connecticut. Drinking water quality and the need for more environmentally sensitive wastewater facilities were becoming acute problems for the public at large. Carlin Contracting’s staff had extensive experience in that segment of the industry. Our success in the environmental construction market grew throughout the next decade as the company expanded into New England and New York. Through Pat’s perseverance and the company’s good work we have tripled in size from the late 1980s and are currently ranked 90th on the ENR’s Top 200 Environmental Firms for 2009. 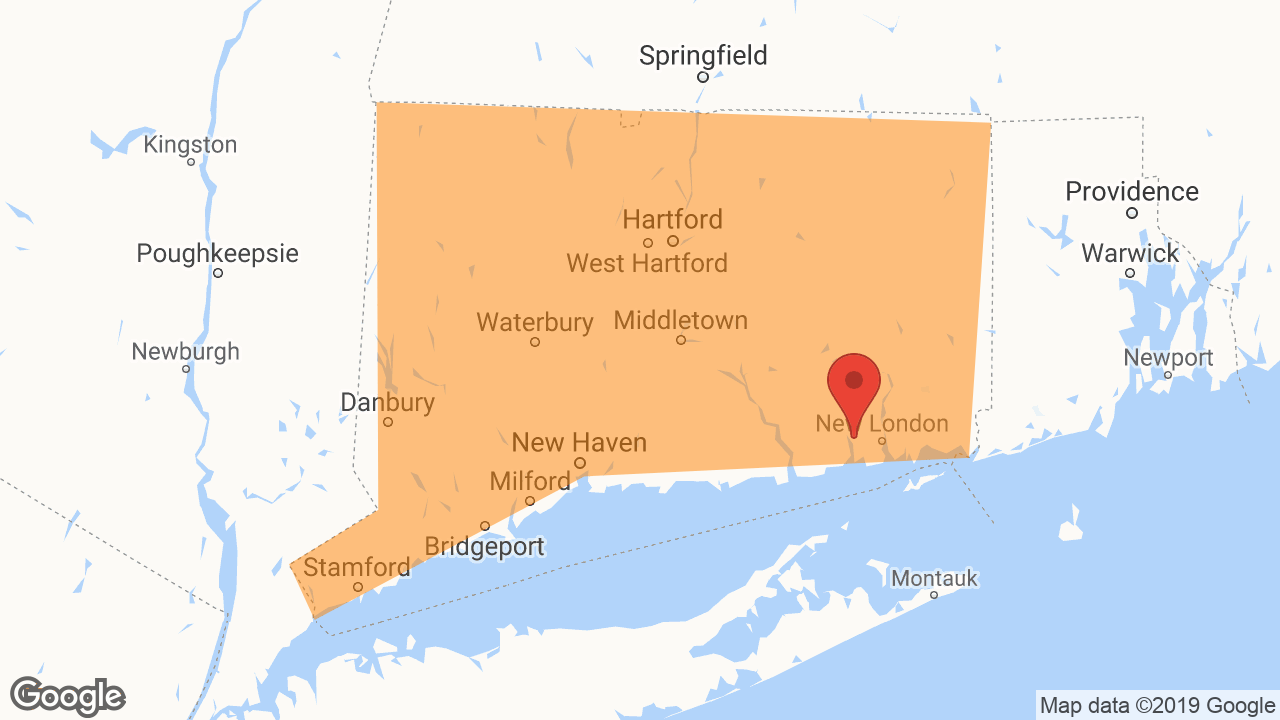