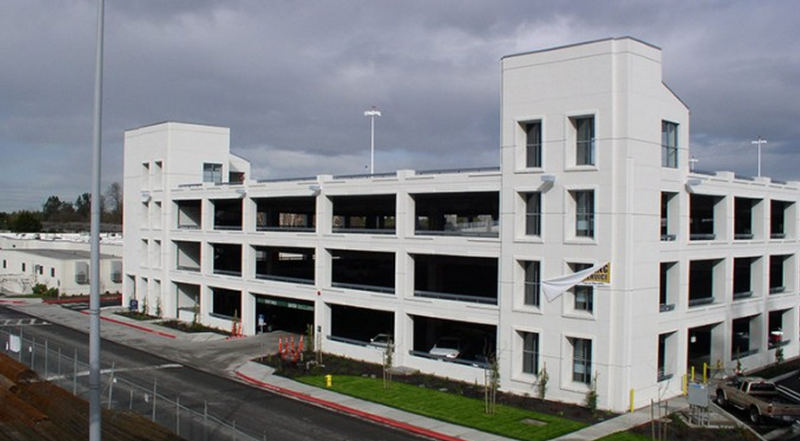 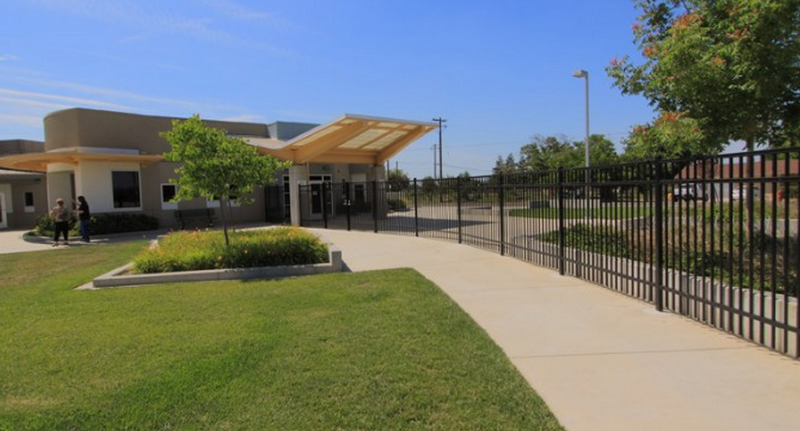 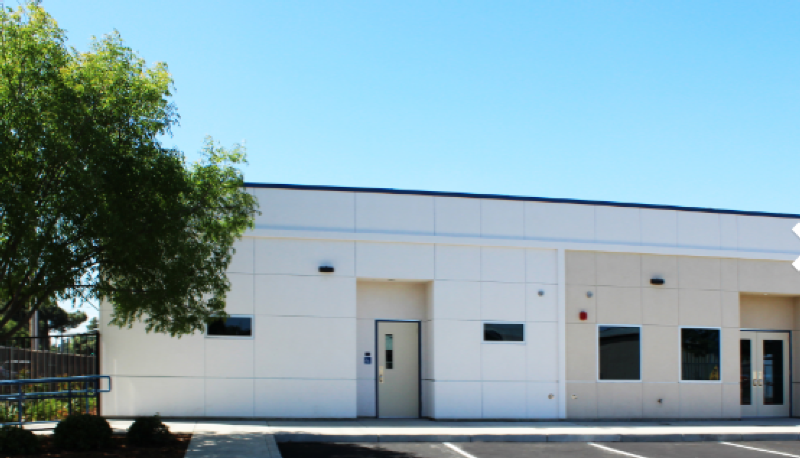 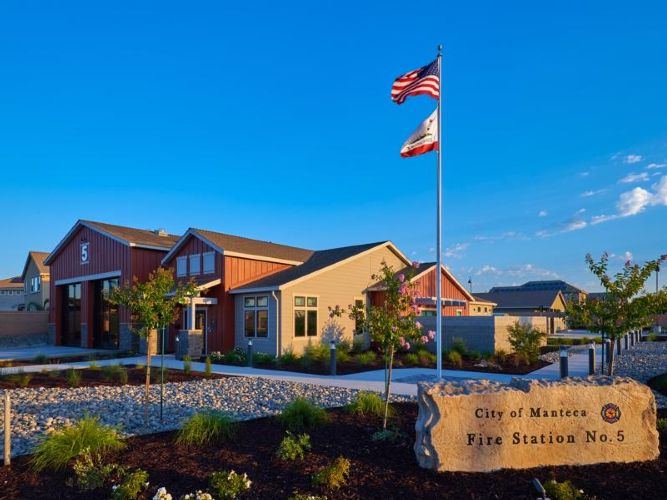 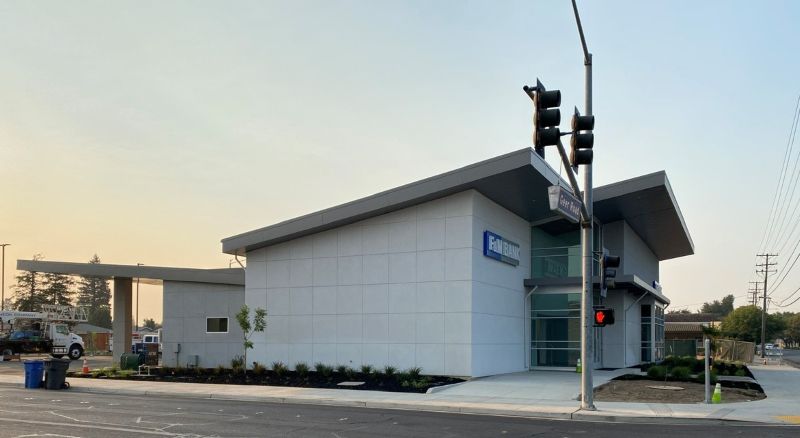 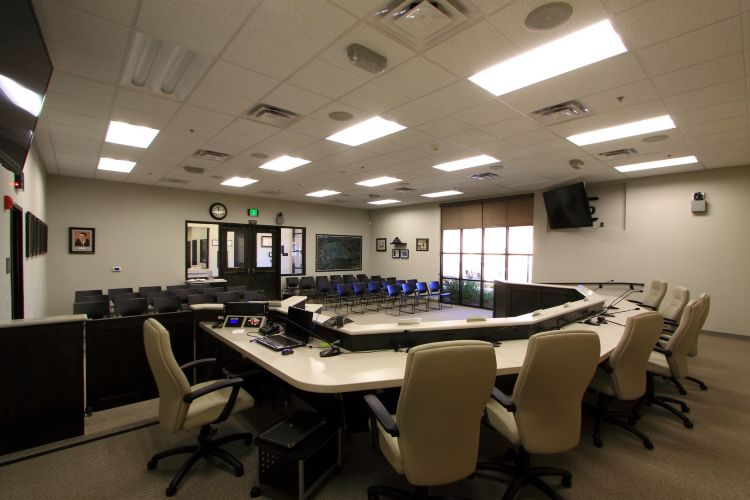 C.T. Brayton & Sons, Inc. is a construction company with strong ties to our past, with the technology and service to continue our legacy of success into the future.

C.T. Brayton & Sons was established by Carl Towne Brayton and his sons, Franklin and Donald, in 1946. The bulk of the company’s early work was the construction of schools throughout California and major commercial and retail projects in the city of Escalon, including Petri Winery, Escalon Packers and Pioneer Memorial Hospital.

In 1969, the company incorporated and became C.T. Brayton & Sons, Inc.

After a long battle with Multiple Sclerosis, Frank passed away in 1975. Later Frank’s son, Bob Brayton joined his uncle at the company after spending three years with C.S. Plumb Co. and a year with F & H Construction. Bob has been successful in carrying on the Brayton family tradition.

The majority of the work still consists of schools, tilt-ups and commercial/industrial projects and Healthcare.

By the late 1980s, C.T. Brayton & Sons, Inc. outgrew its existing office and expansion was necessary. In keeping with his rich family legacy, Bob Brayton decided to repurpose the home of his grandparents, Carl and Sadie. The residence in Escalon, originally built in the early 1900s, underwent extensive renovation and the corporation subsequently made this historic building its new headquarters.

Longstanding relationships with our employees and our special rewards and recognition programs help to keep our company and integrity strong. 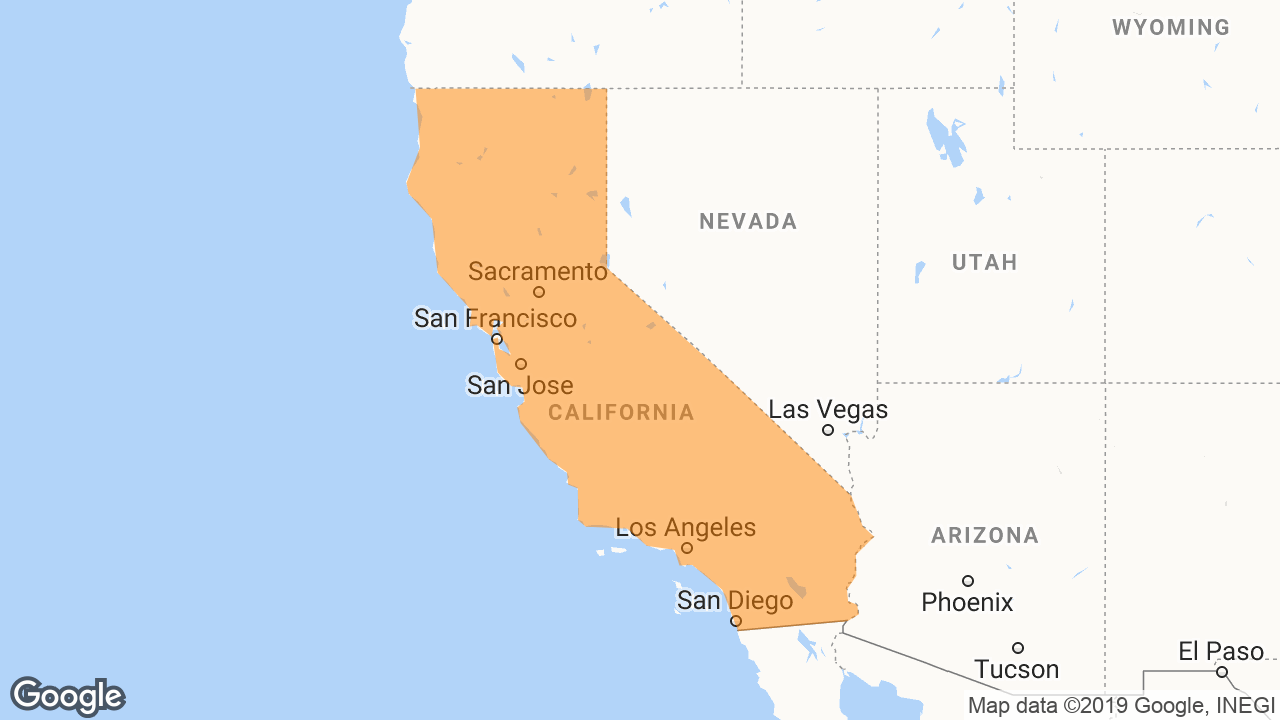