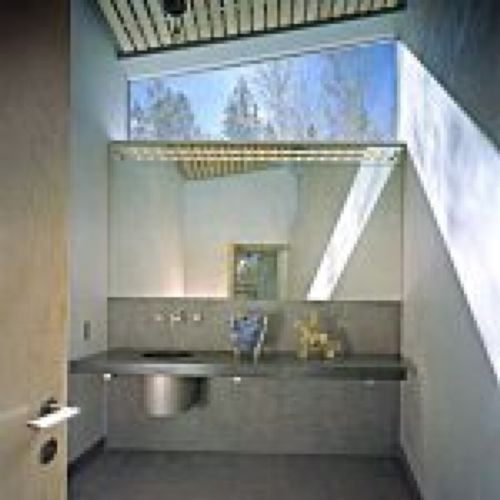 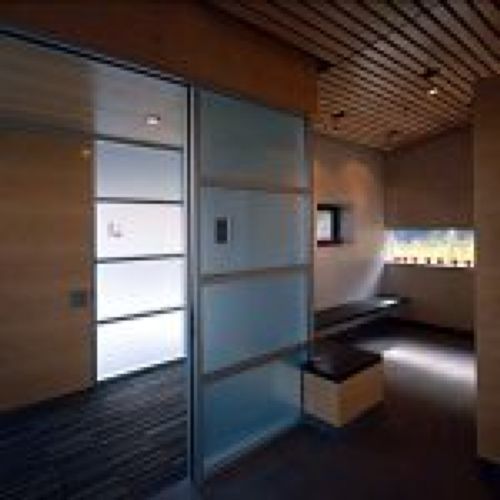 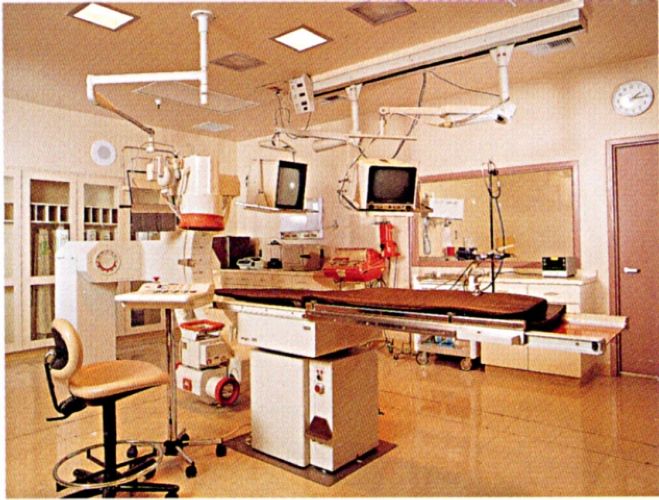 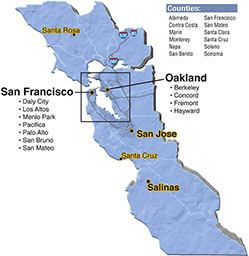 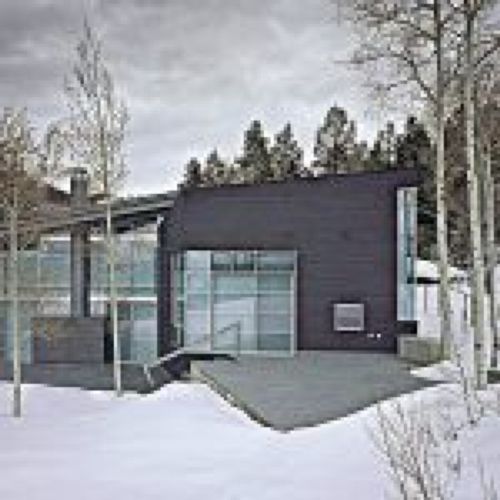 Since its inception, C.M. Peletz Co. has been highly regarded for its integrity, attention to detail and client-centric approach to the building process. This is evidenced by the fact that 90% of business has been generated by referral alone.

C.M. Peletz Co. was founded in 1948 by Cyril M. “Cy” Peletz, a California native, graduate of U.C. Berkeley and registered Civil Engineer. After service as a Major in the Army during World War II, Mr. Peletz went to work for Parker, Steffens and Pierce, a building contractor in San Francisco. He went out on his own in 1948 and incorporated C.M. Peletz Co. in 1952. Building contracts in the early years included institutional as well as private projects on the San Francisco peninsula. From the early 1960’s to the present the company has engaged in private, negotiated works consisting mainly of medical, office, retail and luxury single-, and multi-family residential projects mostly on the SF peninsula. The Spanish Bay Townhouse project in Pebble Beach California, completed in 1992, was a notable geographic exception. Mr. Peletz created quite a number of partnerships for the purposes of building medical office buildings where he would contribute his contractor’s fee as his stake in the building’s equity. 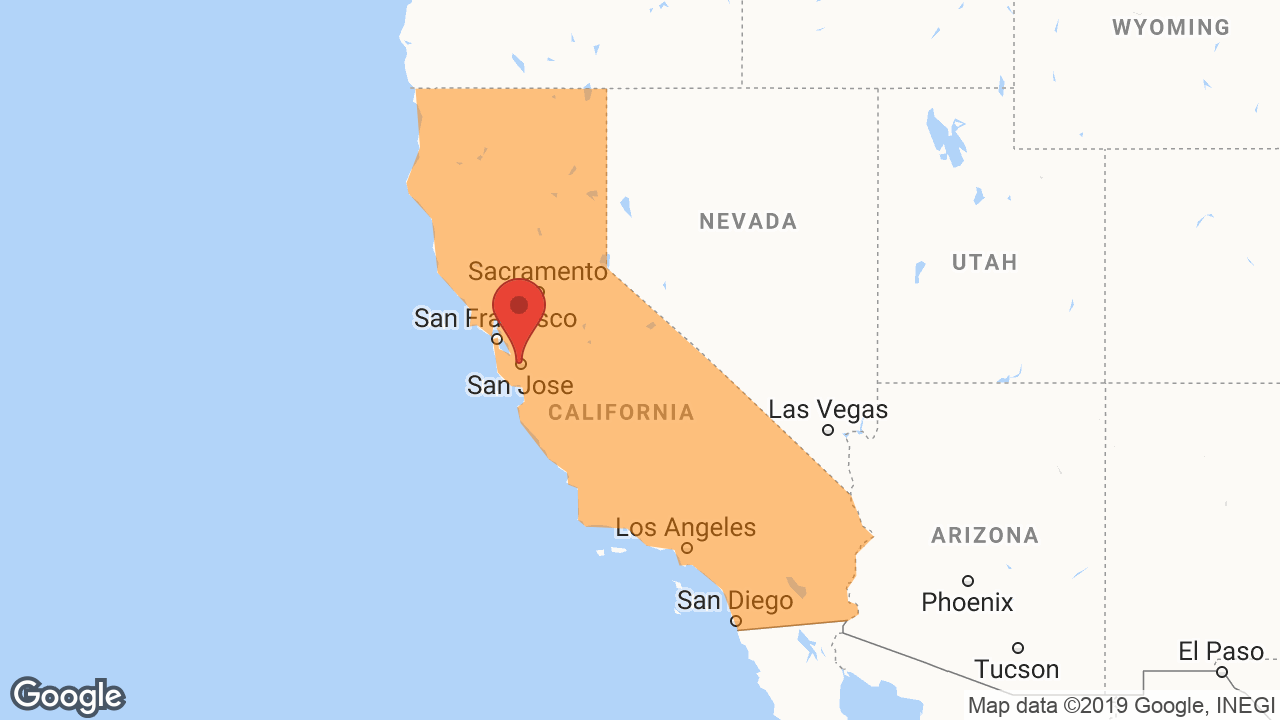