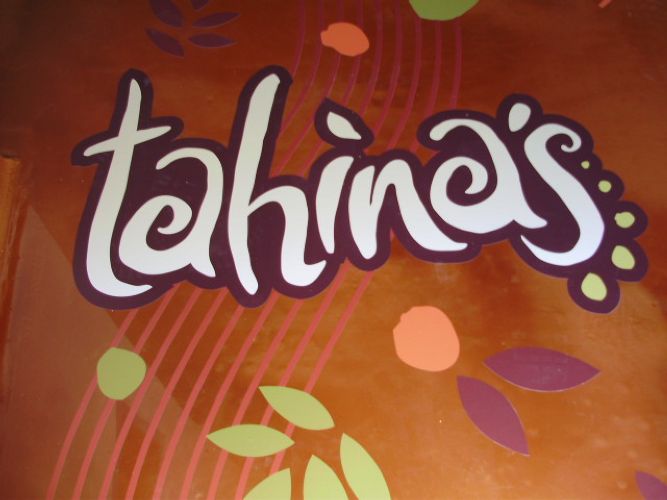 Raised in a family of sixteen, Brian and Pete learned the importance of hard-work and responsibility while growing up on their family farm in Kent County, Maryland. These lessons were carried into adulthood, as both brothers followed in thier fathers footsteps and enlisted in the military.
In 1982, Pete started and earned promotions to become a Staff Sergeant E-6 in the Nuclear Missile Division of the United States Army. This position entrusted him with the responsibility of overseeing between twenty-five to fifty Army personnel at a time, a task that highlighted his outstanding leadership abilities. His achievements in this role were soon recognized, as he was promoted to instructor at the Lance Missile Military School just a few years later.
Brian enlisted into the United States Navy in 1984. He started his Naval career as an Operations Specialist and in two and half years earned E-5. He was appointed ships movement officer, and top secret publications officer.  This office allocated to him top secret clearance which he maintained throughout the entirety of his naval career, and instilled in him an unwavering sense of loyalty.
Once the brothers completed their service, they began their careers in the private sector.  Pete worked as an Inventory controller, Team scheduler,  installer and site supervisor for several companies, while Brian filled roles such as estimator, cost accounting, Team leader for business system implementation,  production scheduler, and materials manager.
In 2003, Brian and Pete decided to combine their knowledge and skills to establish a business of their own, Cole Diamond Flooring Inc. Their expertise and connections within the flooring industries and Federal Government gained a lot of recognition, and afforded them opportunities with organizations such as Chipotle, The Orioles (MLB), Dogfish Brewery, UMMS and more. Since then, Cole Diamond Flooring has experienced significant changes, including several new team members, an increased number of job opportunities, an expanded list of services, and even a new name (CDF Services Inc). They plan to continue the expansion of their company over the next few years, and look forward to working with businesses such as yours! 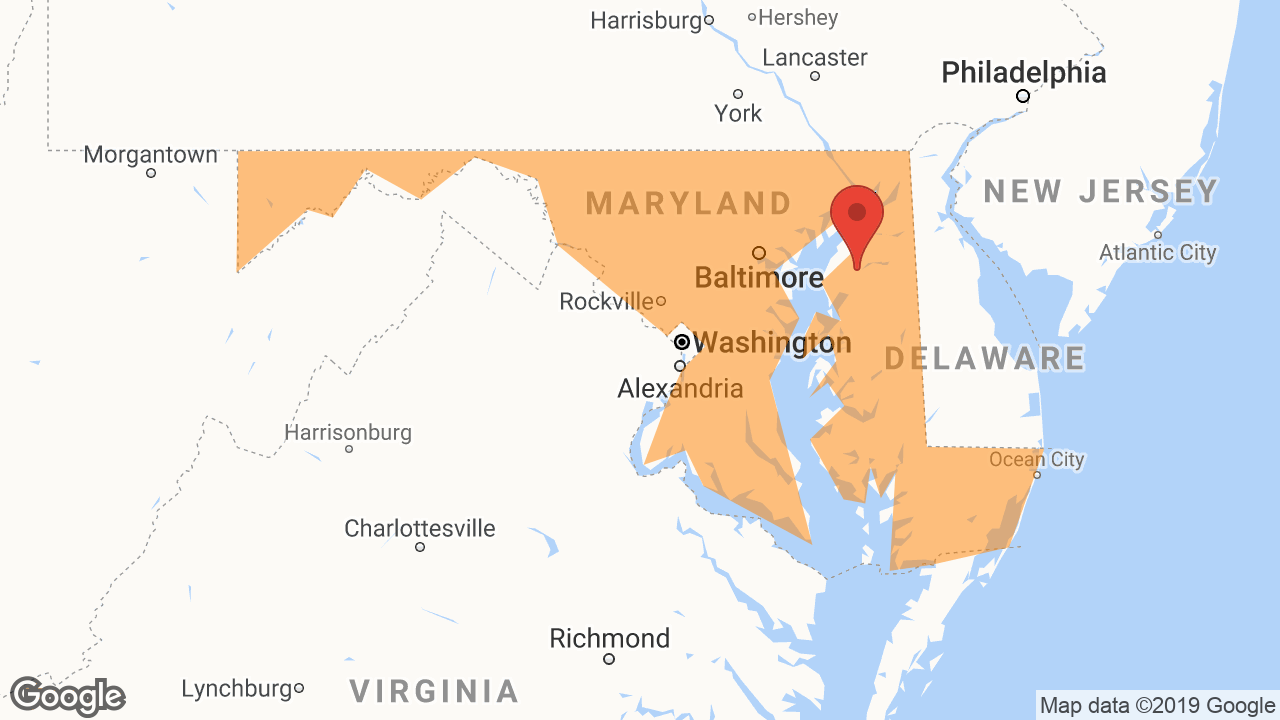