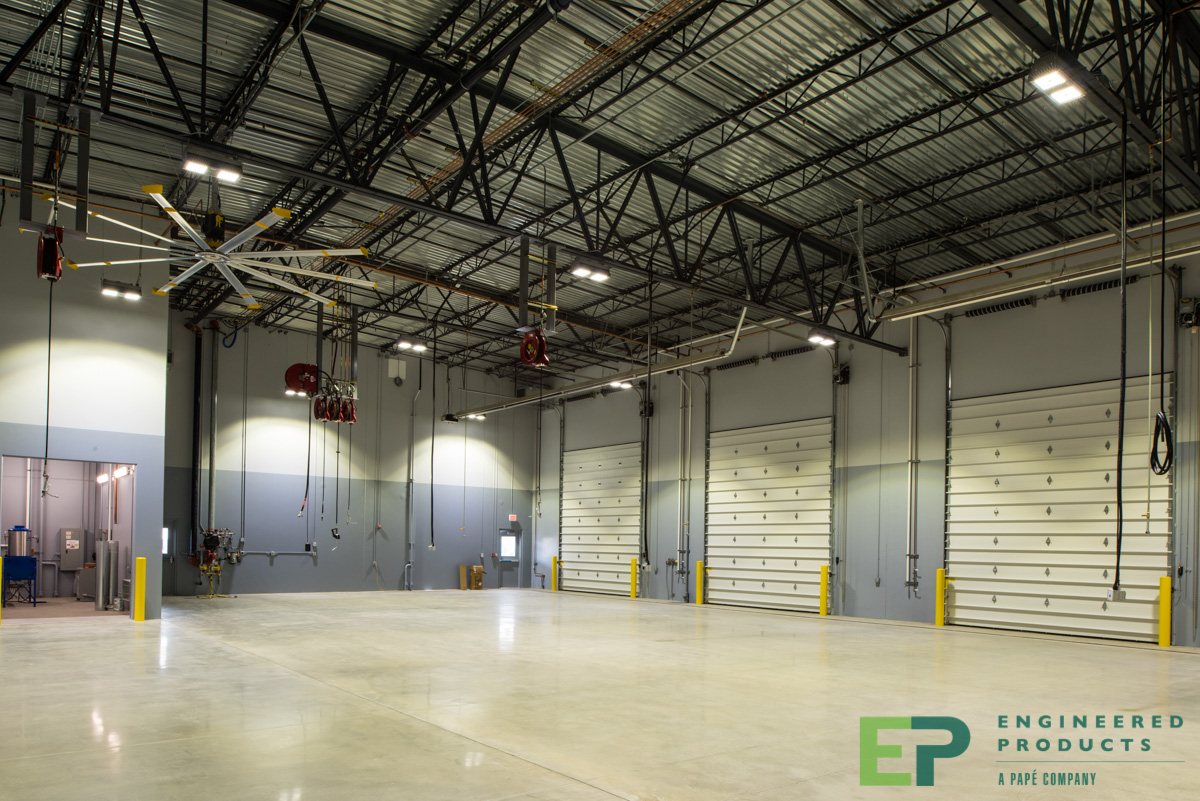 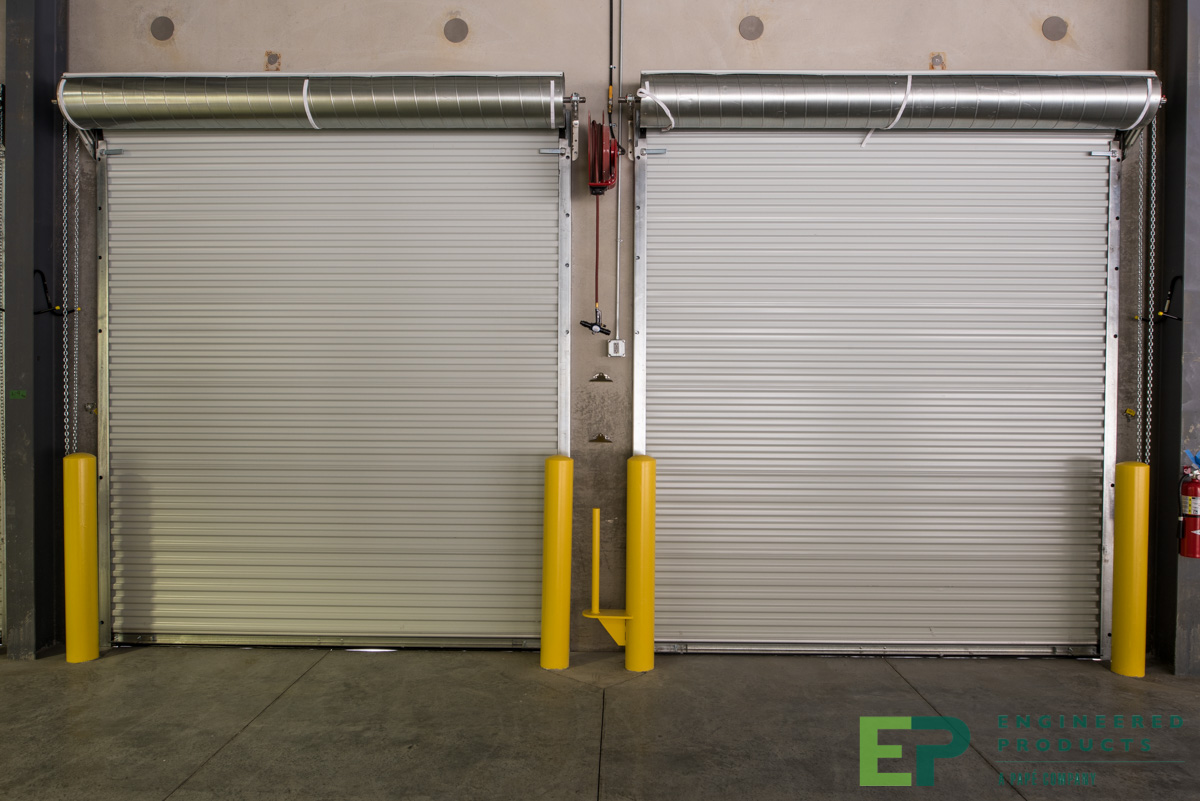 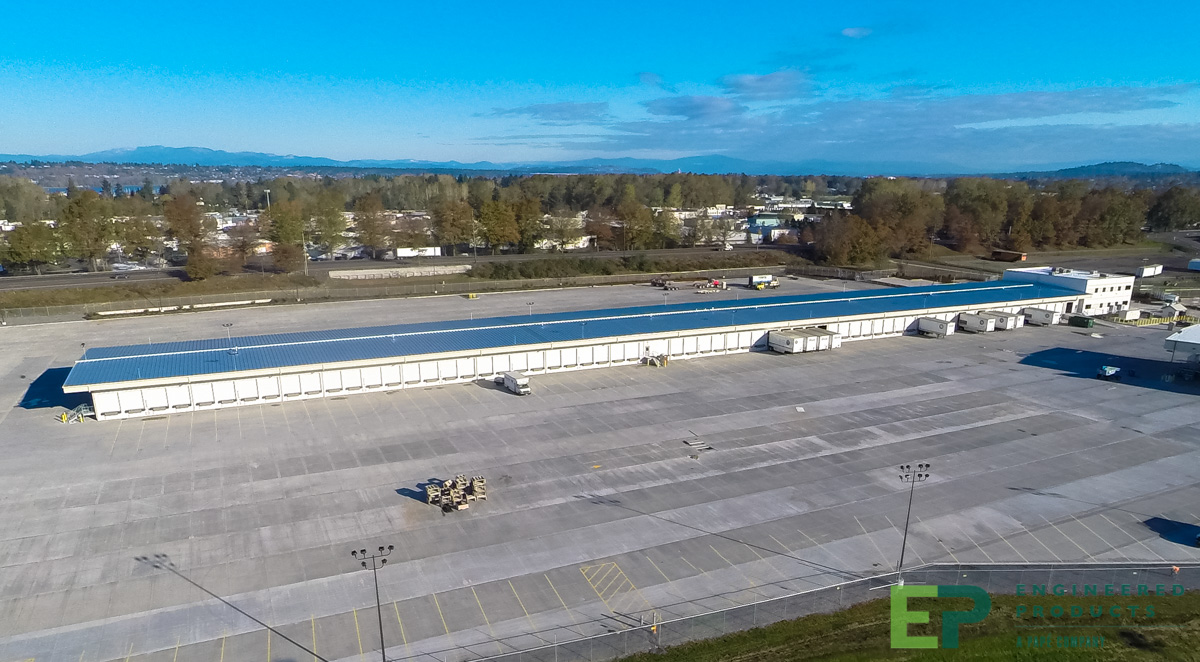 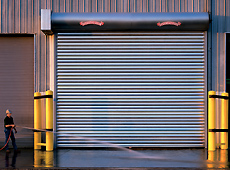 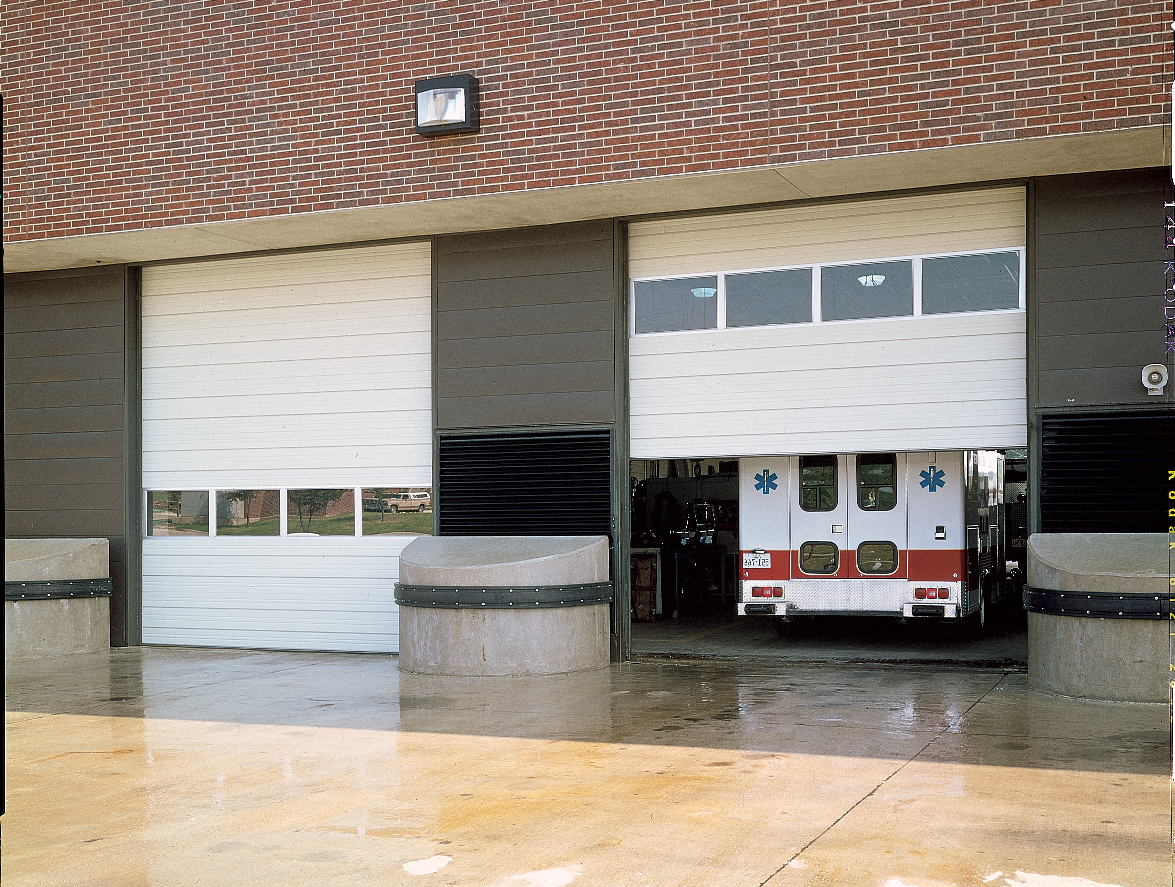 While Engineered Products had been a distributor of Overhead Door Company’s line of industrial doors since 1999, it was in 2004 that the company was made a “banner” distributor. As such, Overhead Door Company of Seattle was founded and is now providing equipment and maintenance in the greater Puget Sound area including Seattle, Renton, Kent, Auburn, Bellevue, Renton and SeaTac. 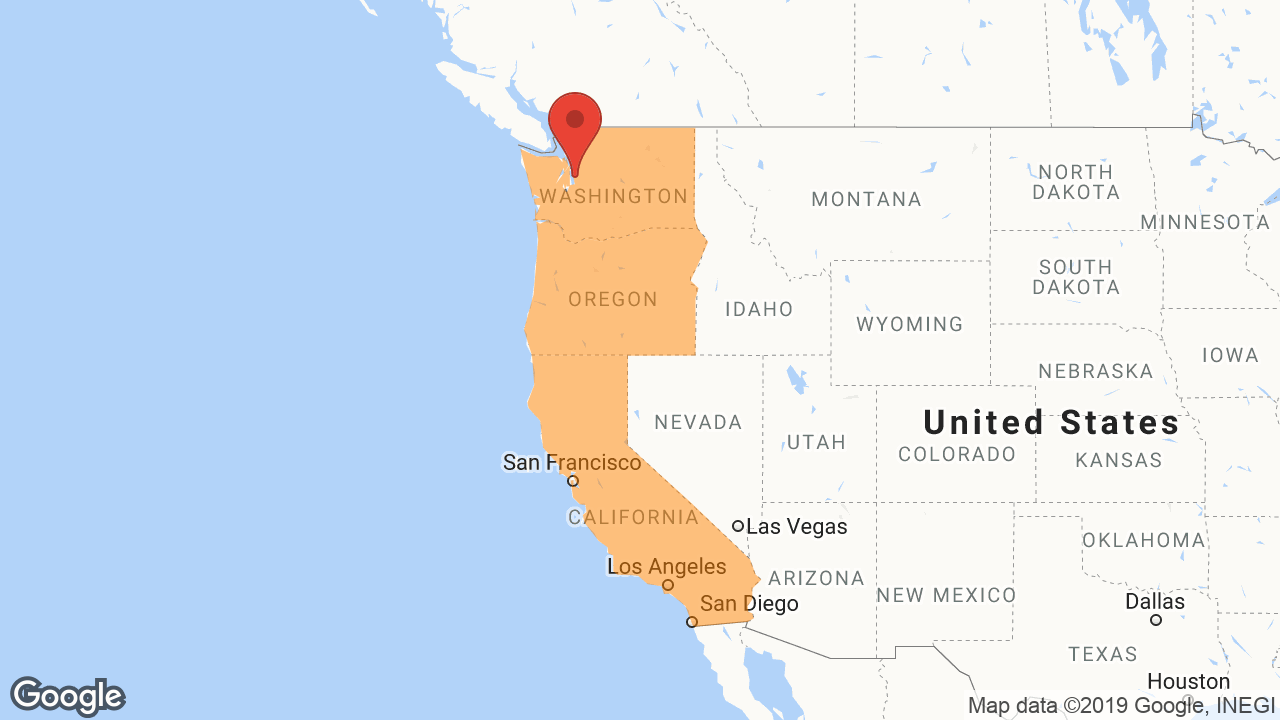 IDA (International Door Assn.)
Go to next section:
Contact Us