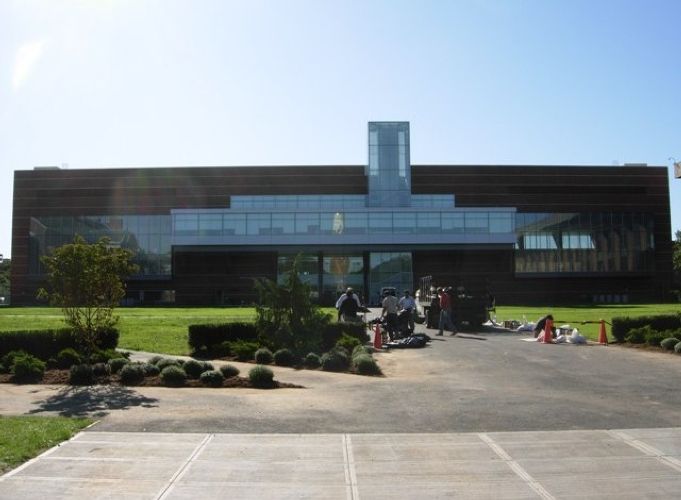 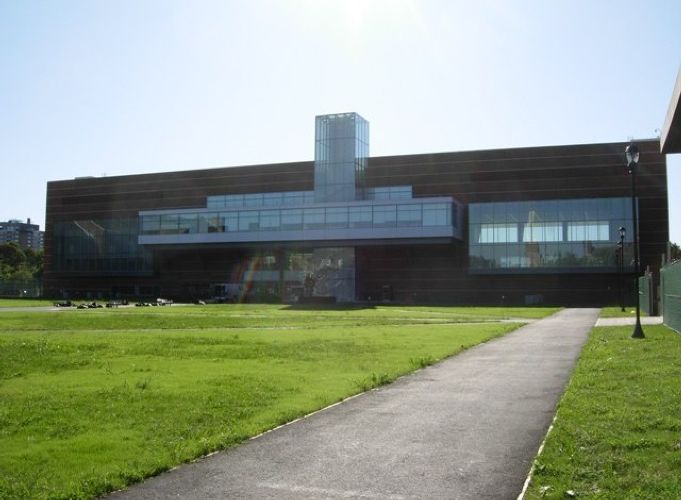 New York We are located in Queens County. 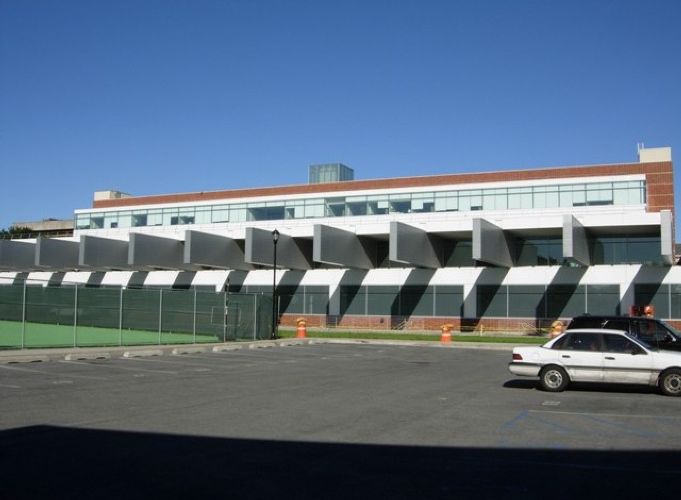 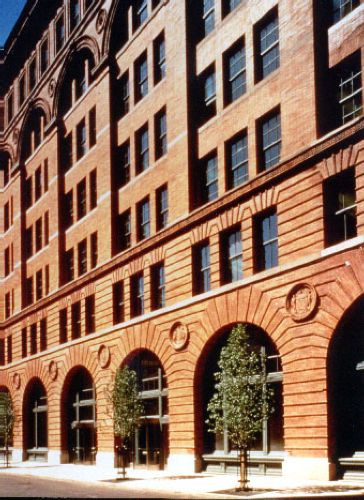 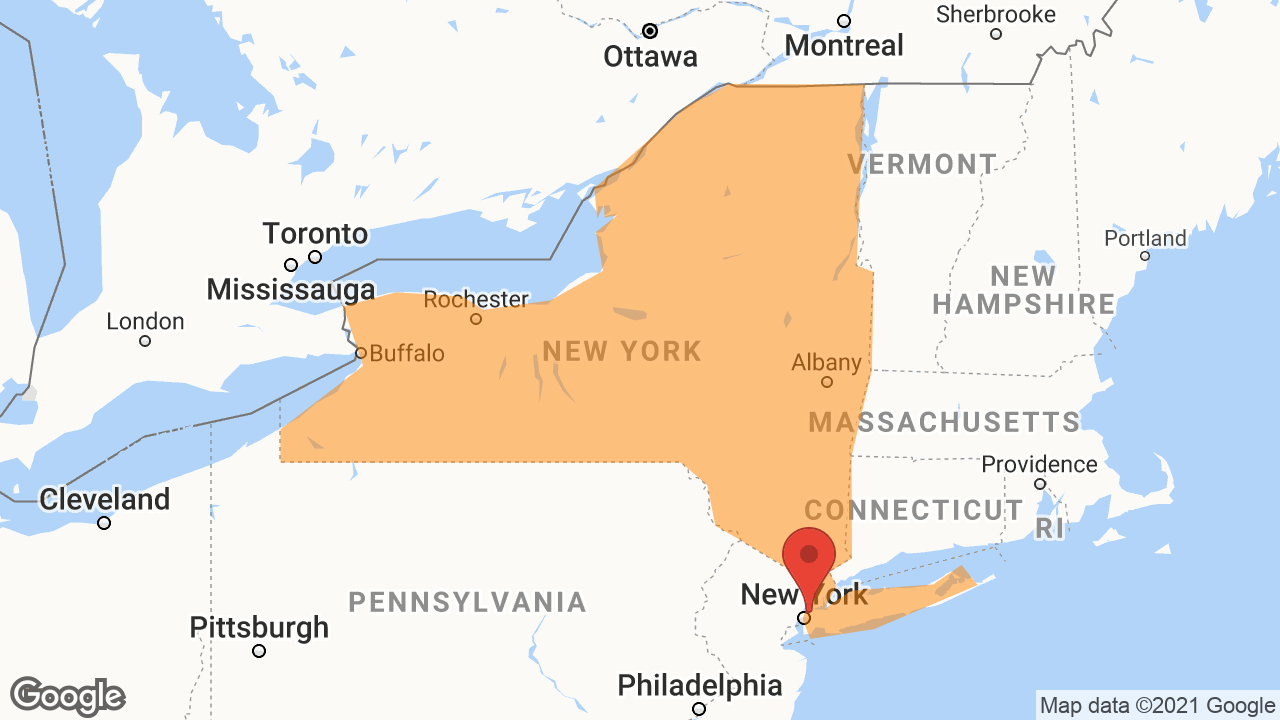