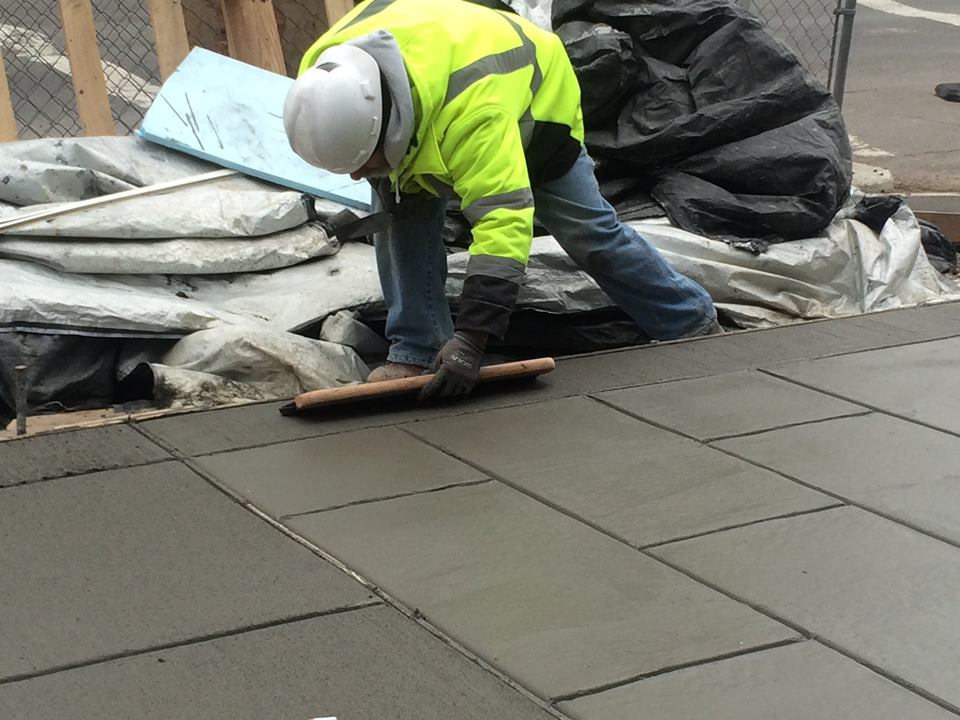 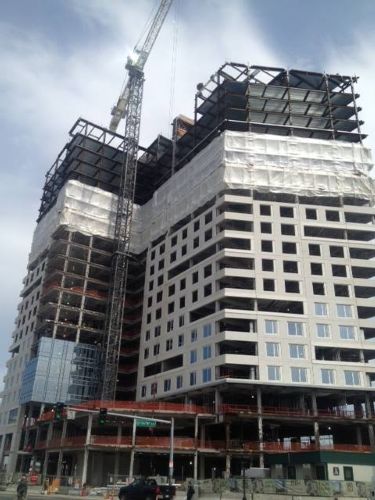 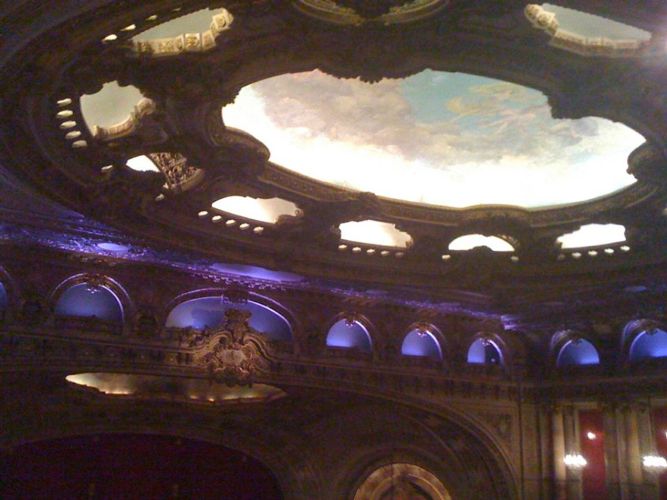 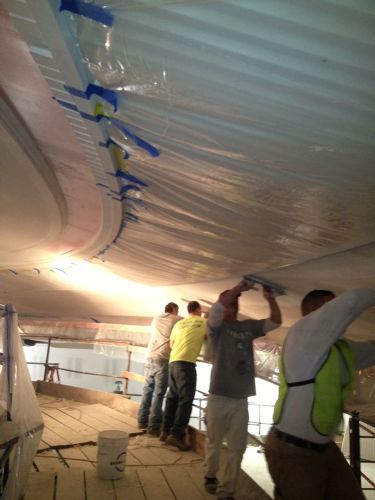 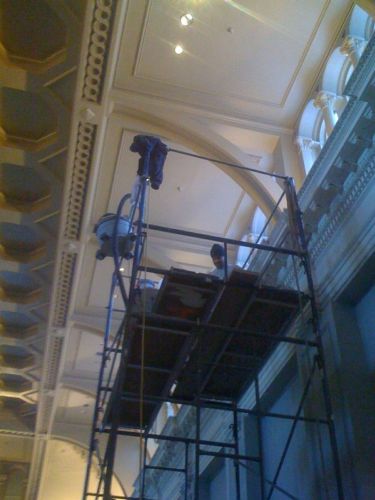 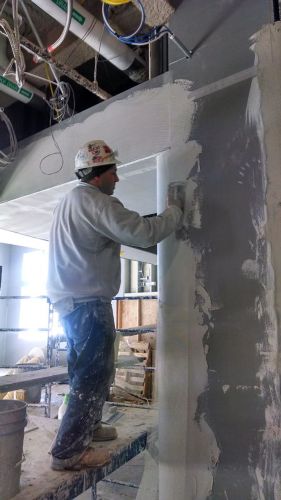 The Operative Plasterers' and Cement Masons' International Association (OPCMIA) of the United States and Canada is a labor union that represents plasterers and cement masons in the construction industry in North America. 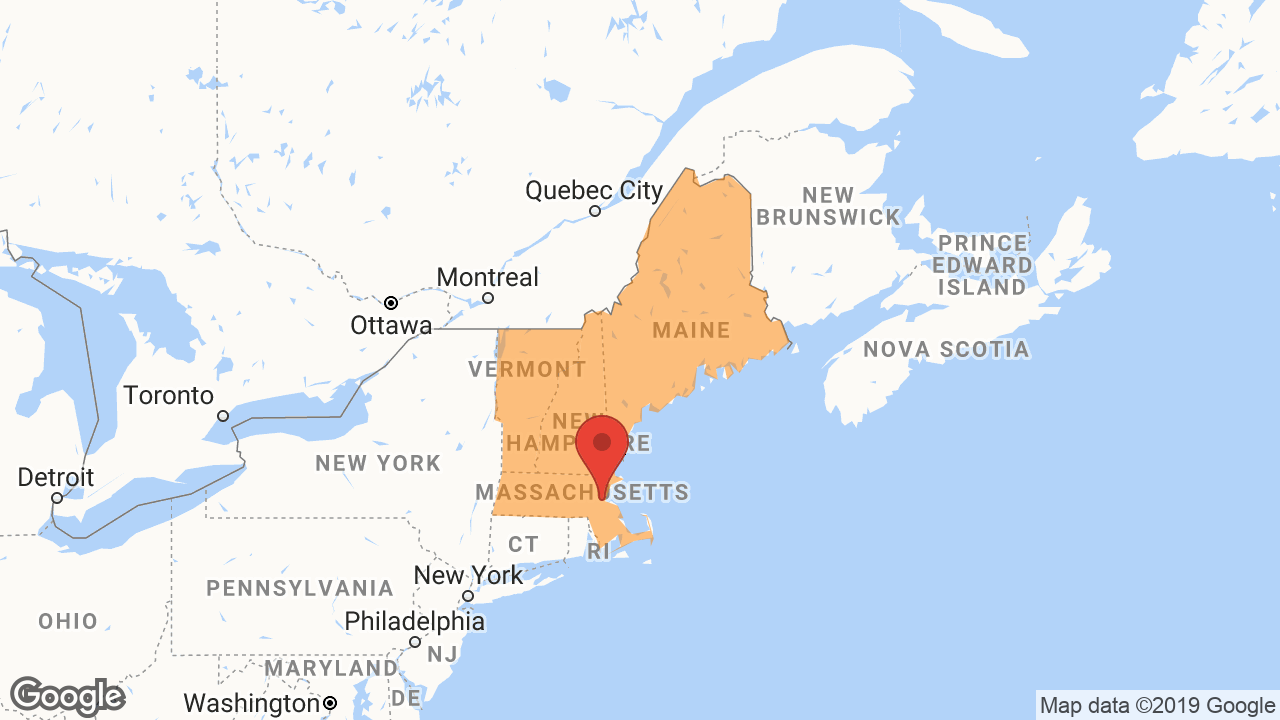