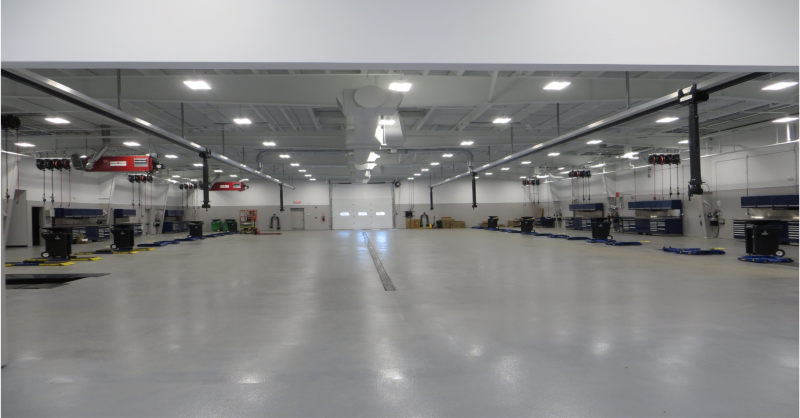 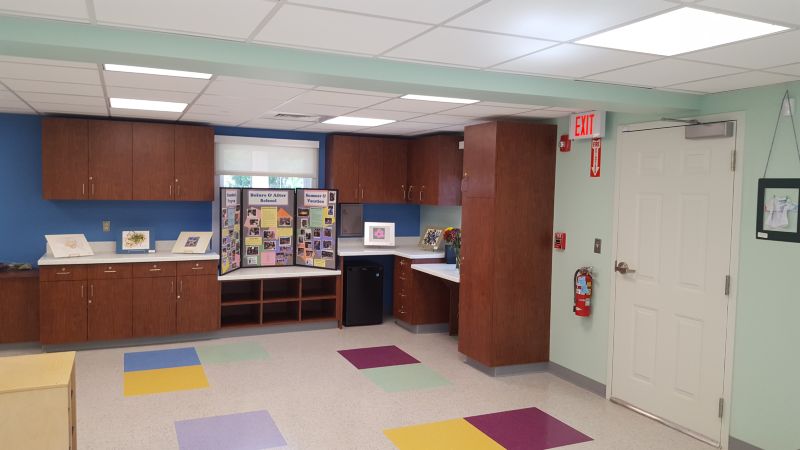 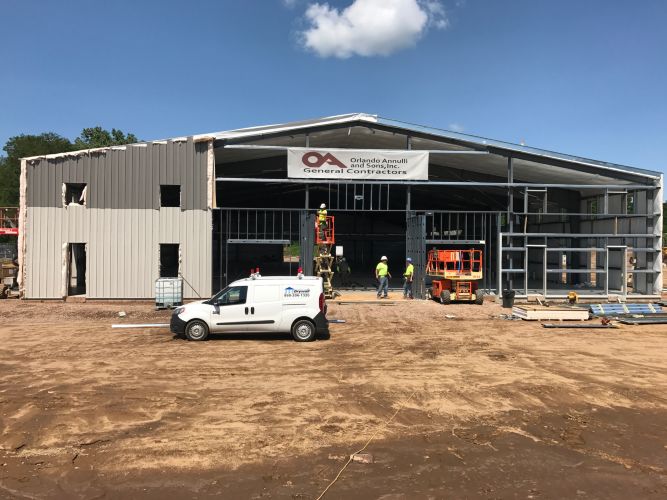 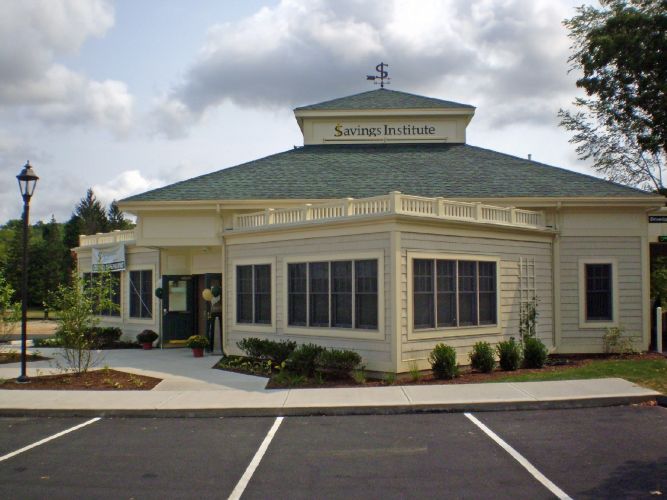 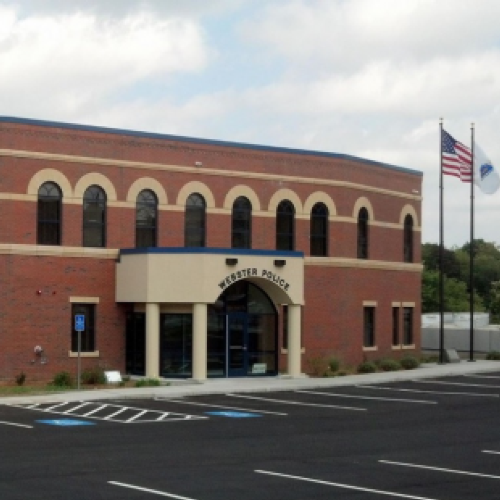 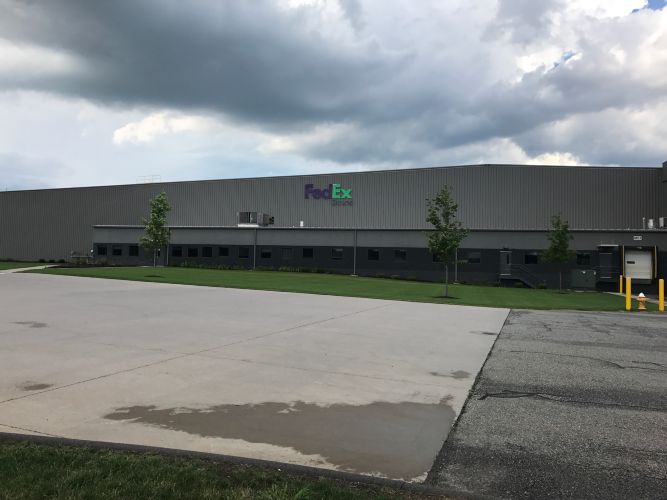 Quality, integrity and performance is a three-generation tradition at Orlando Annulli & Sons, Inc. in Connecticut. While in college (UCONN’43), Orlando Annulli worked with his father building houses. As the Company grew and moved into the commercial market, he established the Annulli Construction Company, which later became Orlando Annulli & Sons, Inc. His son, Lon Annulli, joined the business full-time after college in 1975 and serves as President. Lon is highly regarded for his skillful management, aggressive scheduling and cost controls. Orlando’s daughter, Kyle Annulli, joined the firm as a sales representative in 1982 and is currently the Vice President. 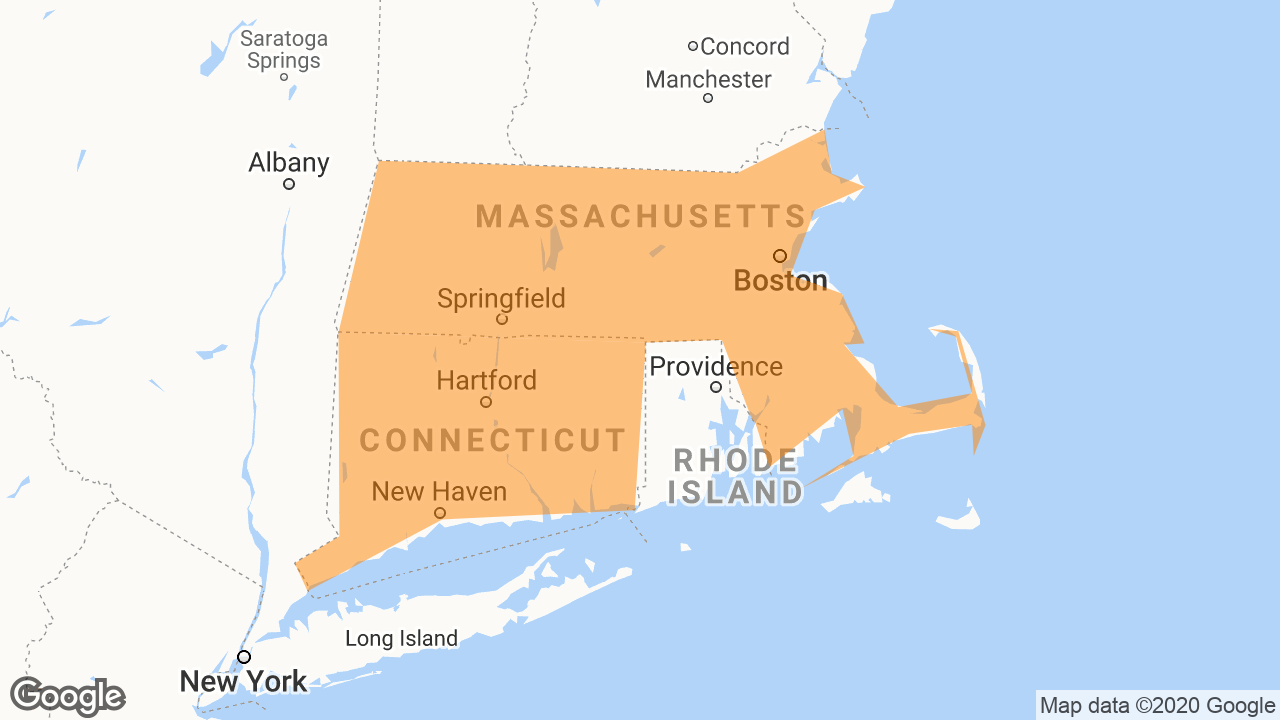