Members may be either union or open shop companies who are engaged in commercial, industrial and public construction. ACI serves as an umbrella to twelve partnership associations, including the Cincinnati Division of the Associated General Contractors (AGC) of Ohio. 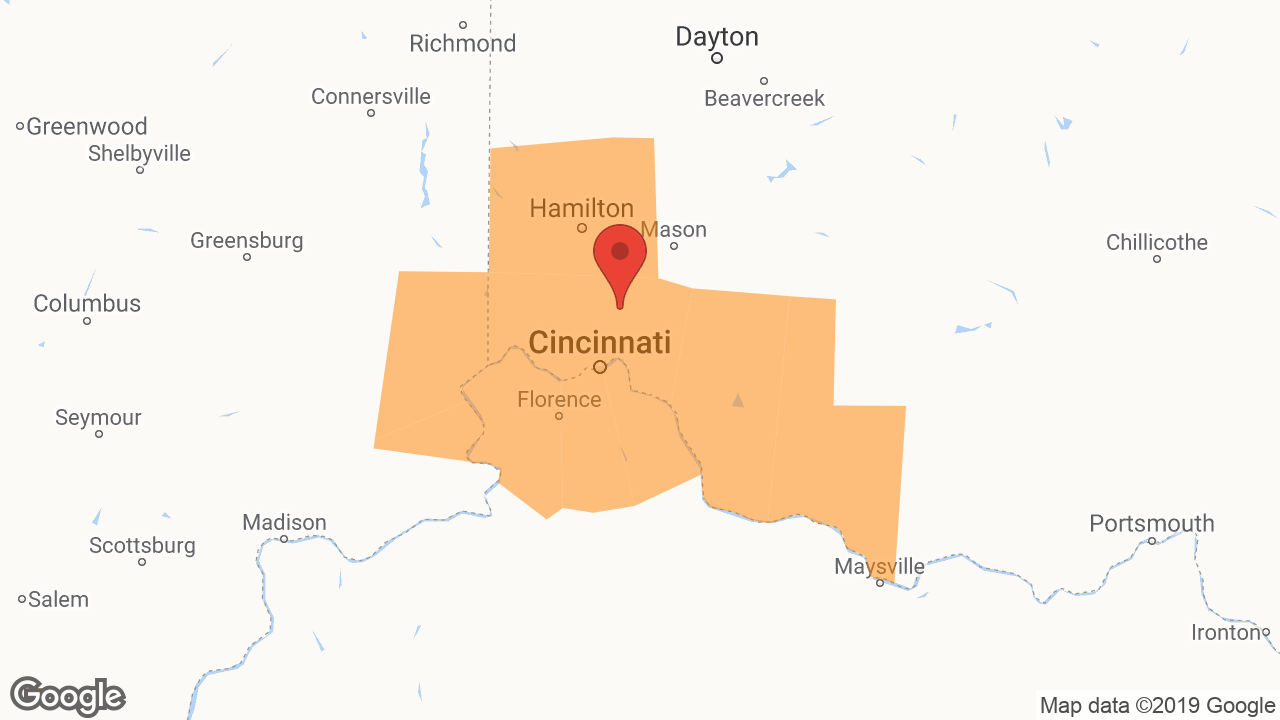