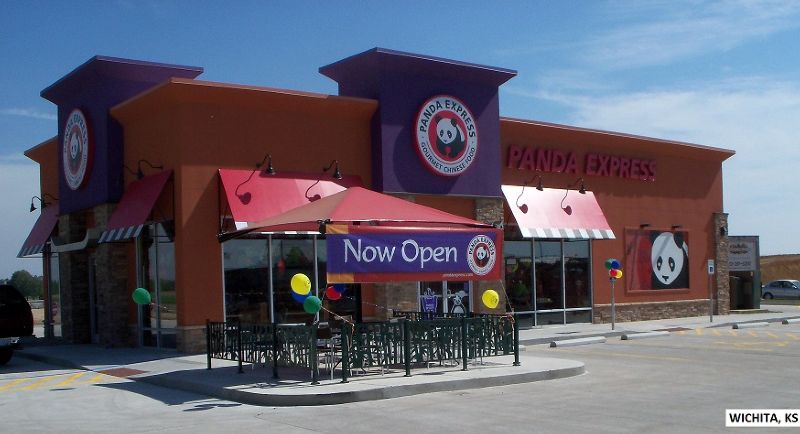 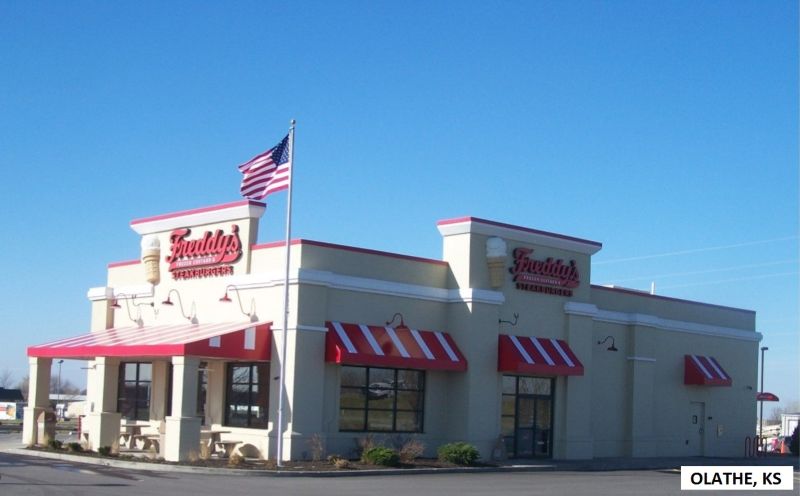 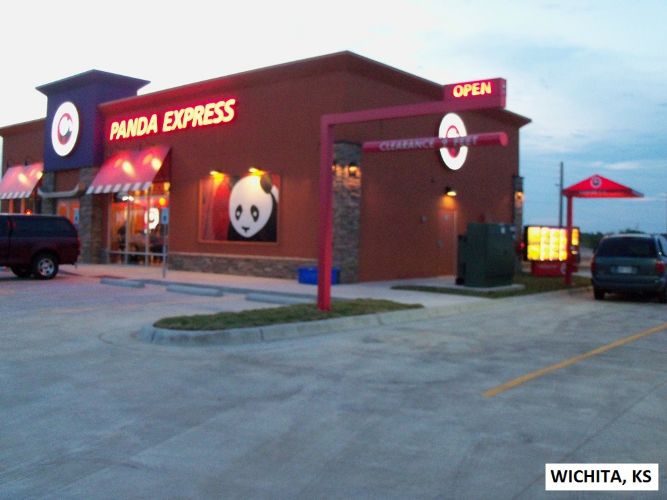 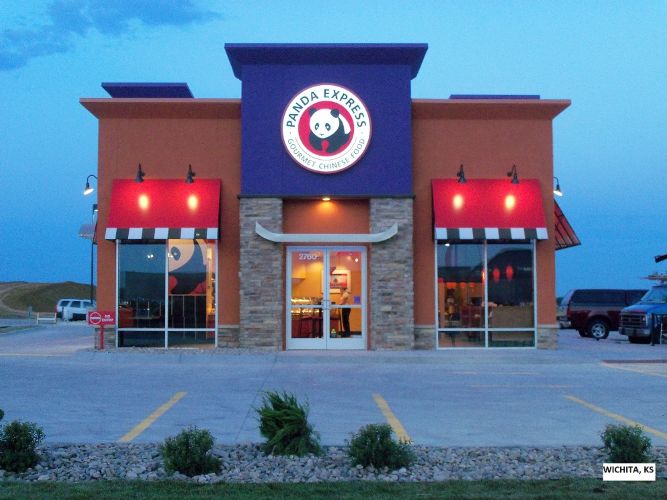 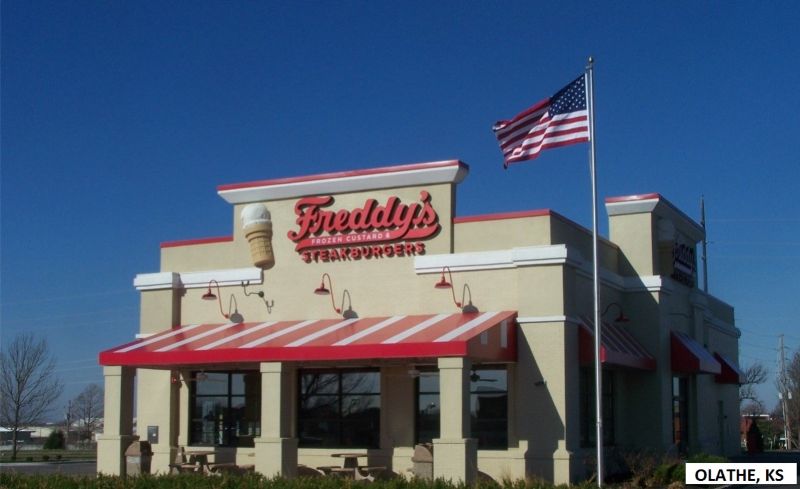 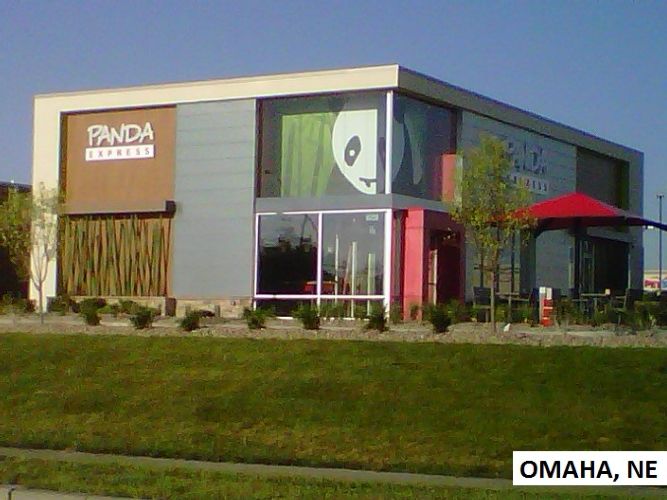 Grayling, a General Contractor in Overland Park, Kansas, has built tenant finish and ground-up projects for over 50 years.  We construct primarily "turn key" projects. Let us show you that Grayling is the best choice for your commercial construction project.

Most of the projects were fast food and convenience stores.  Leonard and Jean successfully developed several apartment and office buildings and duplex sites.

We have worked in most of the major malls in the  Kansas City area.  In addition, we have completed ground-up construction in Iowa, Missouri and Nebraska. 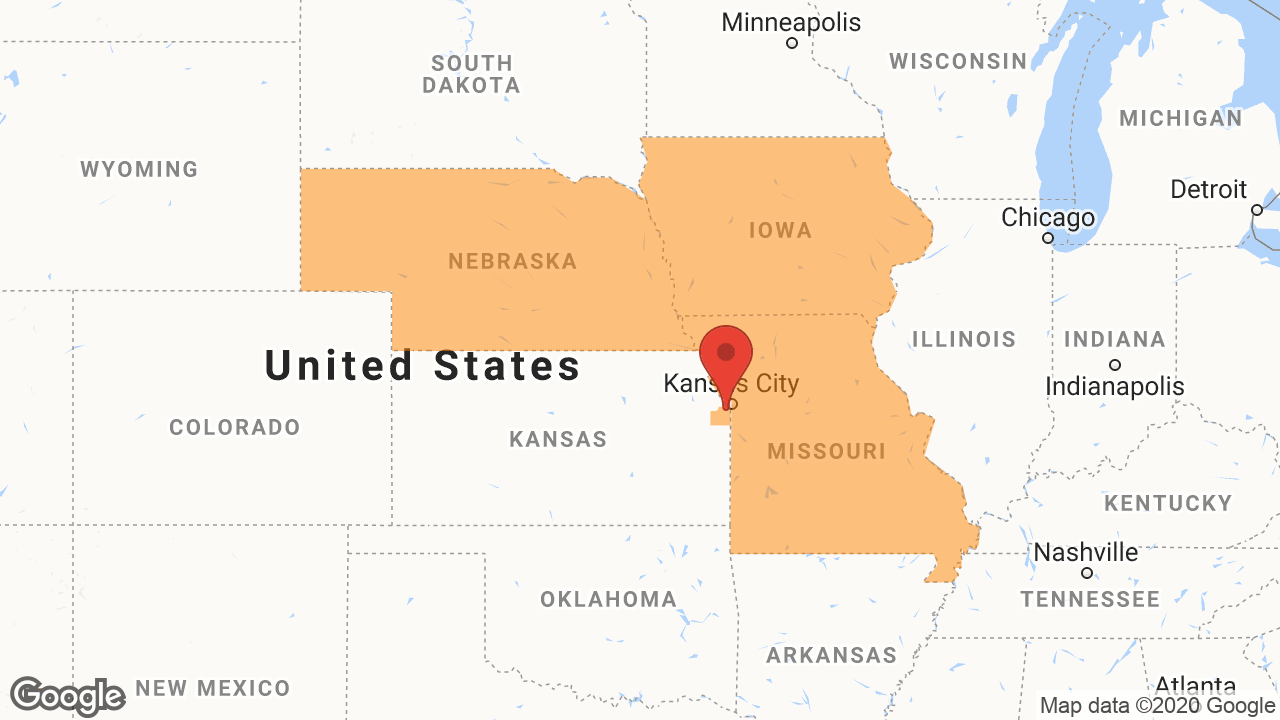