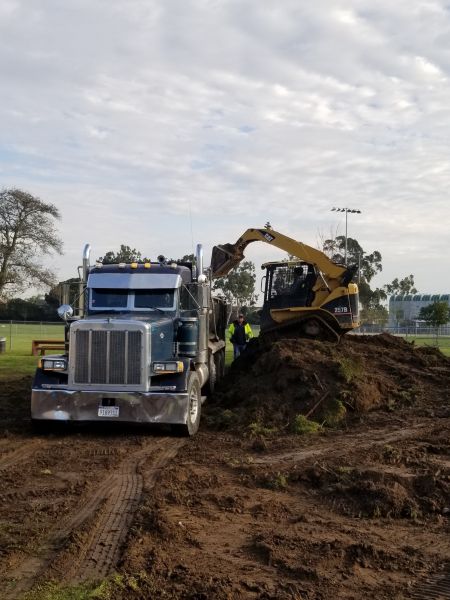 E.Herrera Trucking Was founded in May 2000 as a sole proprietorship, owned by Edwin Herrera. The company began with one super 10 dump truck working on big projects with a lot of heart.

In November of 2015, the firm saw a partnership form between Edwin and Armindo Herrera as directors.

Since then, the company has began to expand rapidly. Adding more trucks, hardworking contractors and strong relationships with prestigious clients. There is no job too small or big for The Herrera Bros!

Objective: Herrera Bros is a dump truck company with more than ten years experience in both Super 10 and End Dump trucking services. We offer safe, professional and efficient work at incredible prices. 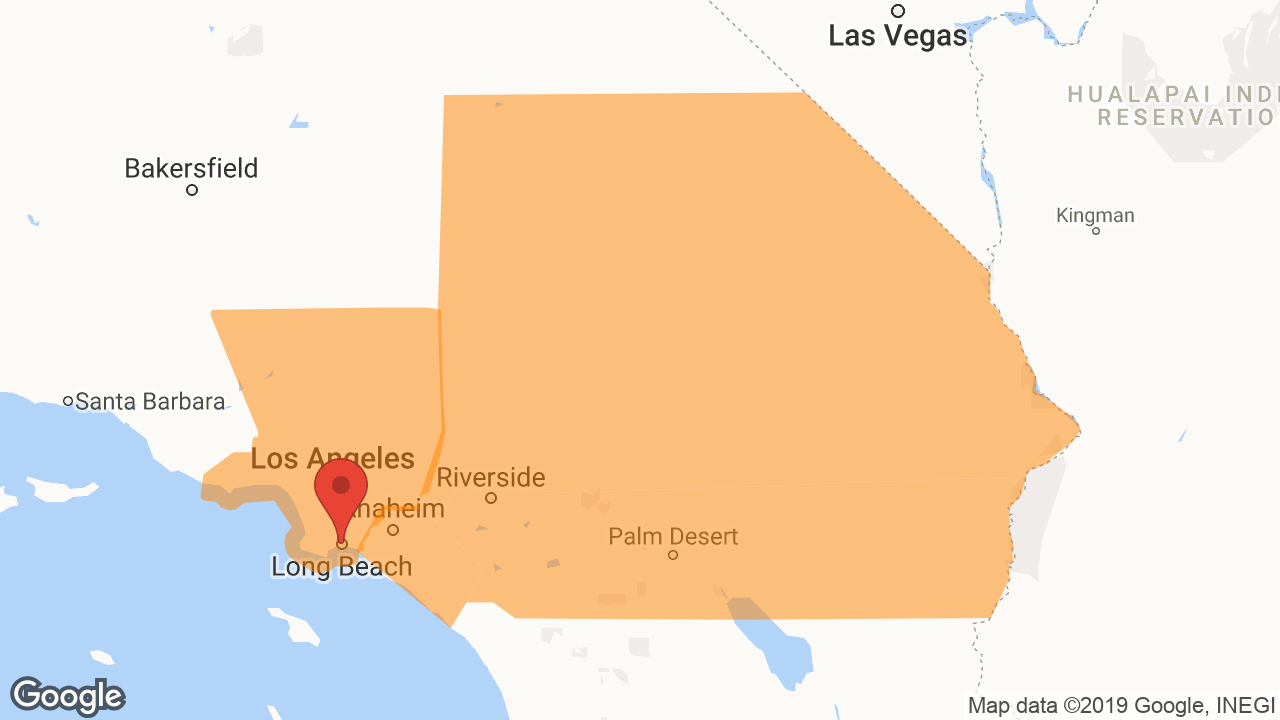