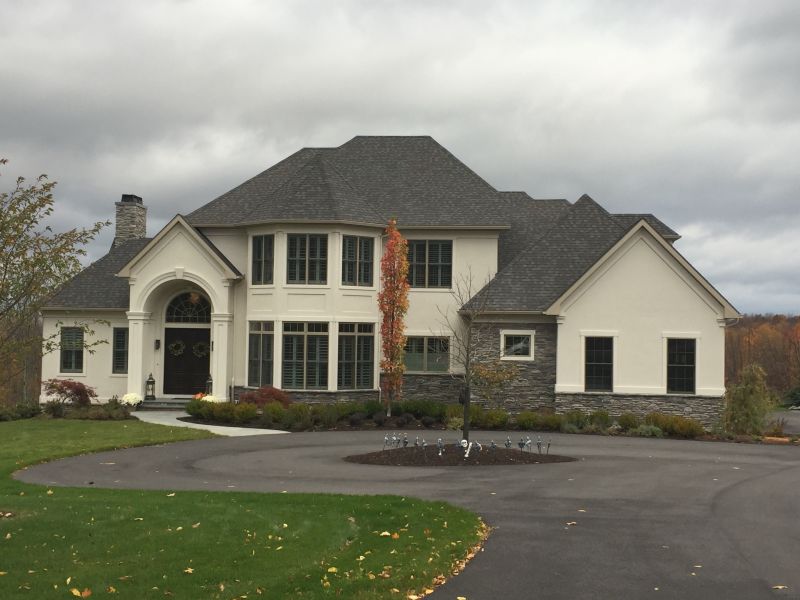 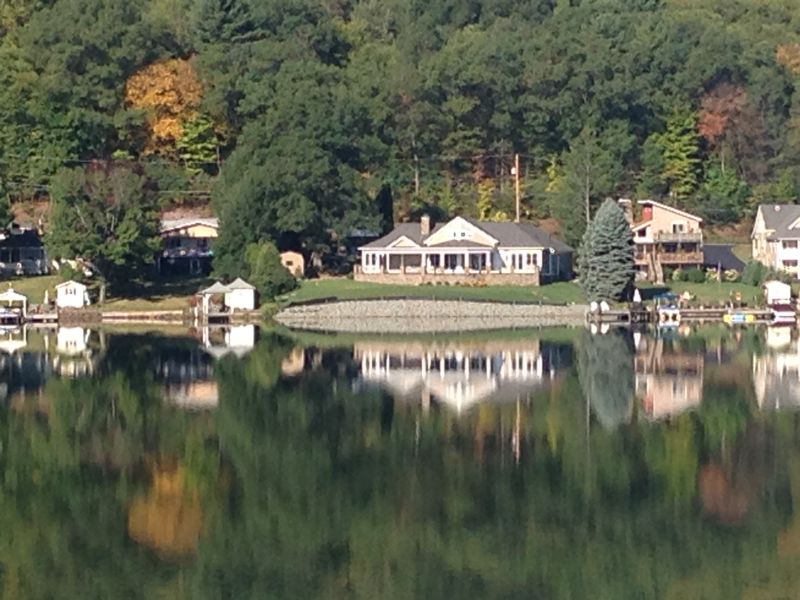 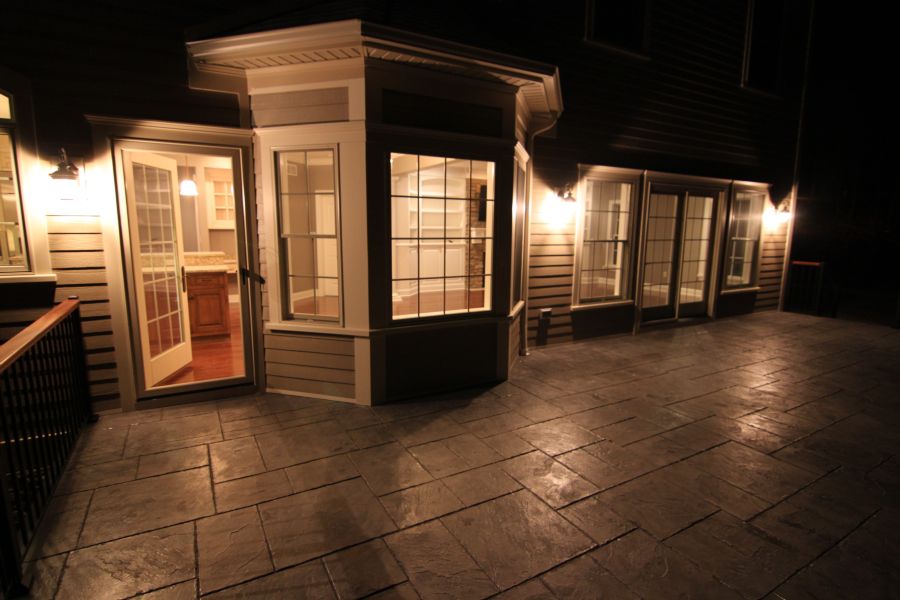 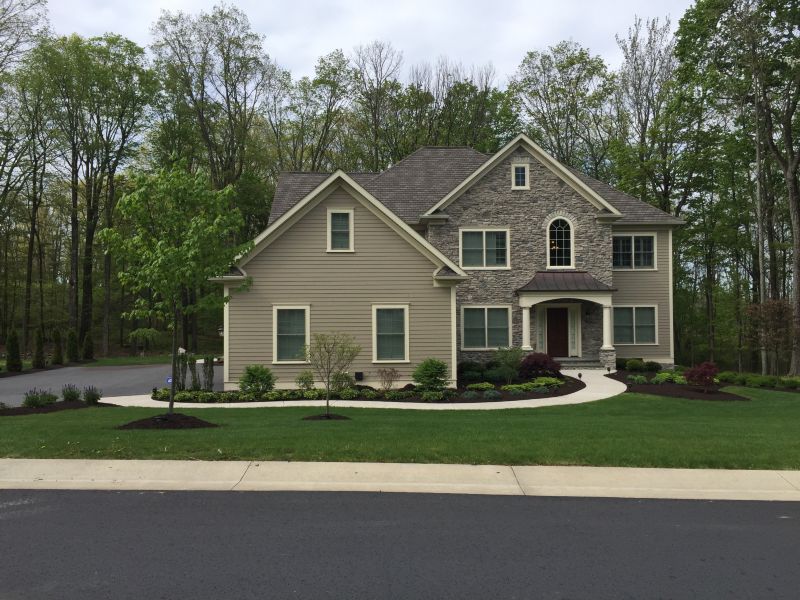 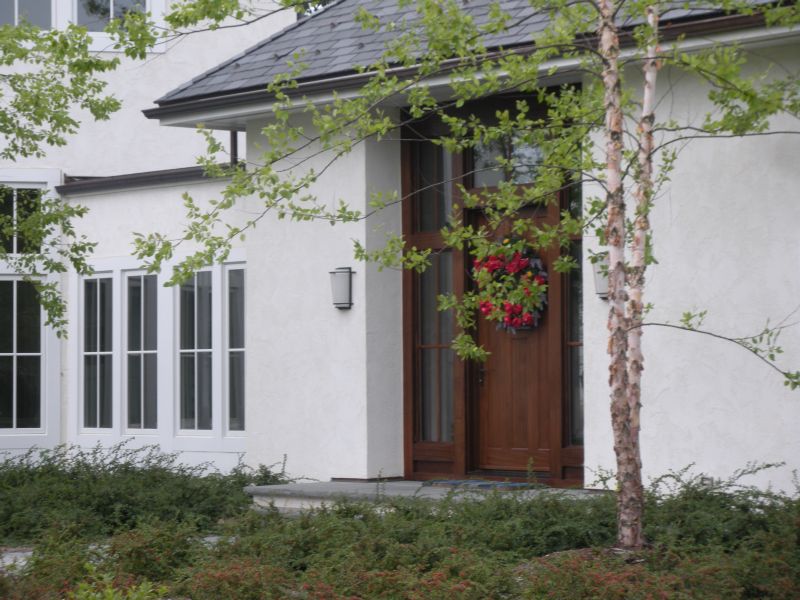 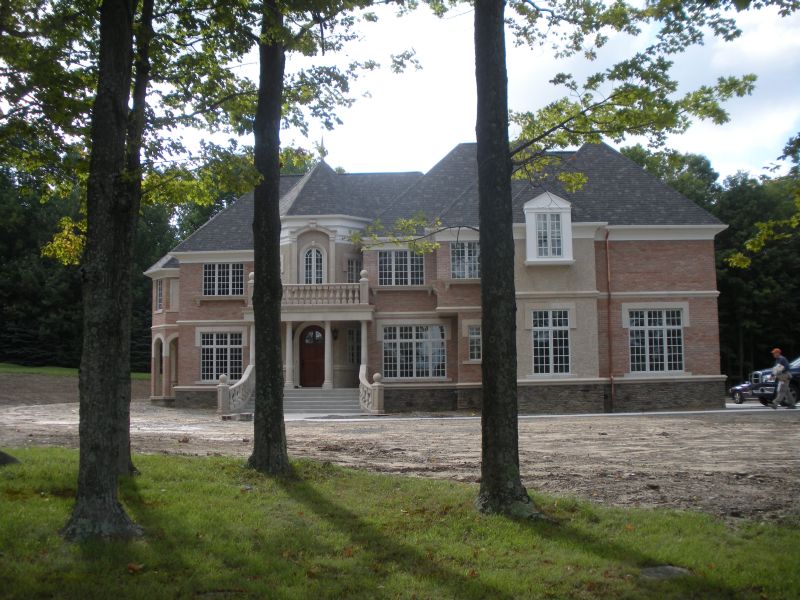 Our company was founded in 1919 by Edward Florey. He began his career as a tradesman and eventually became foreman for a company called Washburn & Williams in Scranton, PA. As their foreman, he was responsible for the construction of many homes throughout the Green Ridge section of Scranton. However, he became eager to open his own company and move his operations to a new and growing area, the Abingtons. Edward Florey built many homes throughout the Clarks Summit and Clarks Green area.

Edward and his wife Ethel had two sons, Clyde and Leon. The boys grew up in Clarks Summit and spent their weekends and summers as young boys helping their father build homes. Eventually Clyde and Leon took over the business and continued to build quality, custom homes.

Clyde married Lois Ollendick and they had three children two girls and a boy. Their son, Richard Florey, Sr. followed in his father’s footsteps. He assisted his father and uncle with the construction of many homes as a teenager. He eventually decided to join the team and work for Florey Lumber Company.
The three men spent many years together perfecting their techniques and products. They were intent on listening to their customers and meeting their needs, whether it was a young couple building their first home, a growing family that needed more bedrooms and baths, or a retiring couple that wanted a one story home.

Richard Florey, Sr. married DeAnn Jennings and they went on to have four children, three girls and one boy. Richard Florey, Jr. was raised much the same way as his father and grandfather before him, learning the business as a young boy. He spent his summers and weekends assisting the Florey team in whatever capacity they needed.

Richard Florey, Jr. is now the fourth generation and sole owner of the Florey Homes business. Under Richard Florey’s guidance and follow through, every home is constructed and finished with impeccable quality. Florey Homes continually delivers superior service. They listen to their homeowners—and it shows.

As a fourth generation custom home builder, Richard Florey’s 30+ years of experience in the construction industry make him a wealth of information, innovation, creativity, and experience. Many of the people on their team have worked with them for 10 to 25 years. As such, their commitment to quality work is reflected in the suppliers, craftsmen, and service providers who make up their team.

Home is more than stone and stucco, it is an expression of ourselves and our lifestyle, providing us with organization, retreat, comfort and memories. Home may be a place where first steps are taken or where family and friends come together. A home is as unique as the individuals that live there, and deserves to be crafted by a reputable custom home builder known for unmatched flexibility and quality. With generations of experience, trust Florey Homes to meet the demands of your lifestyle with one of our custom homes, townhomes, renovations, or additions. 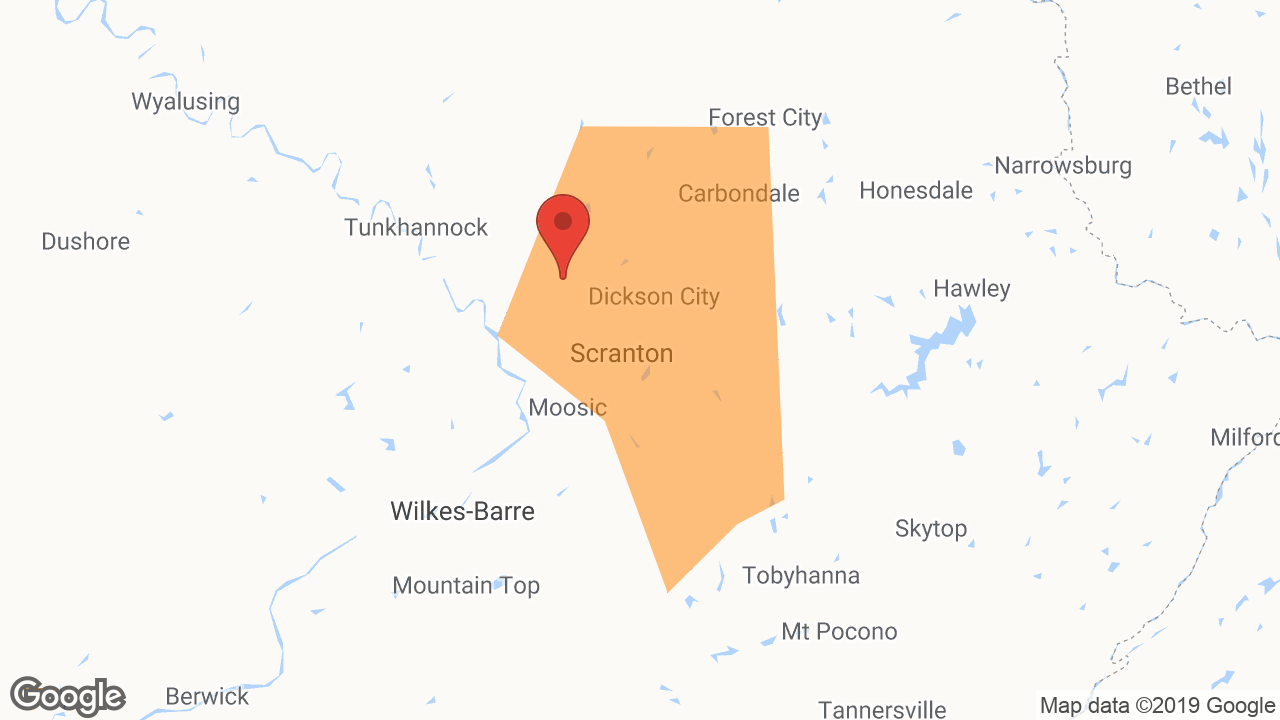