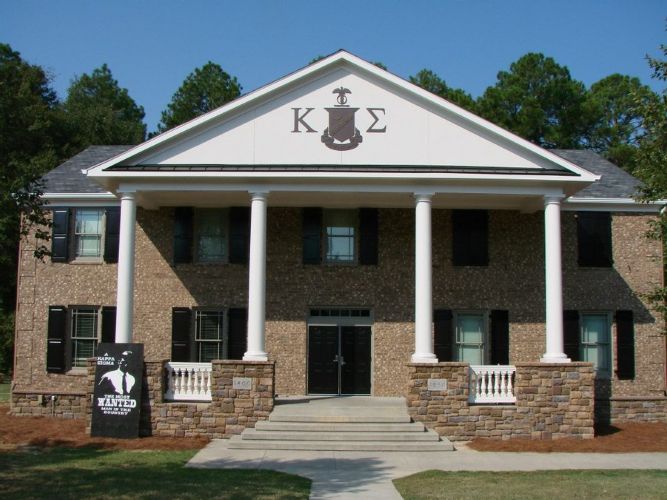 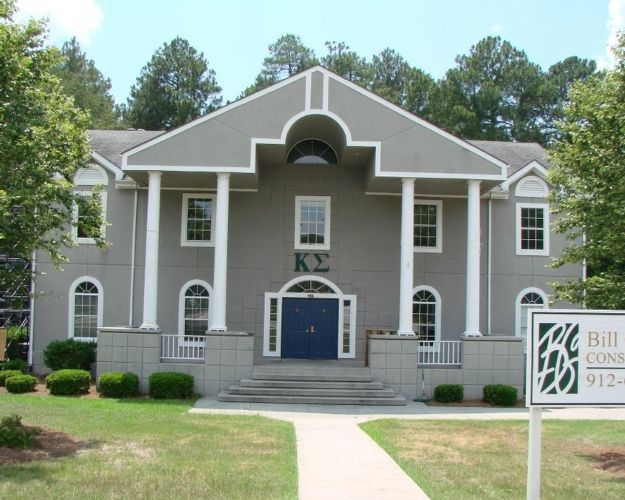 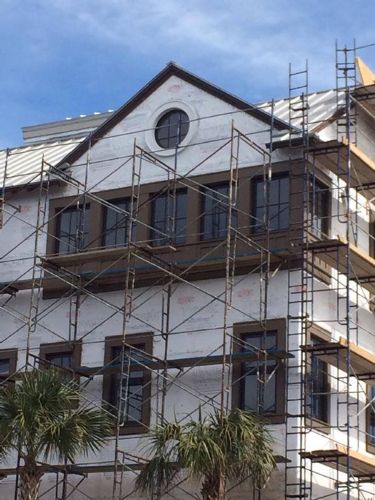 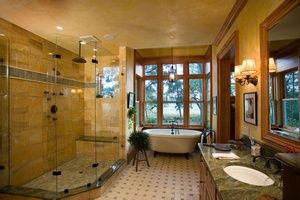 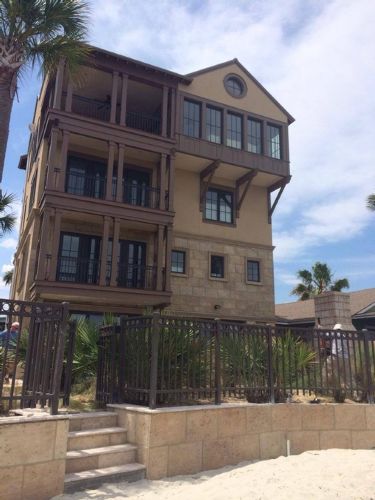 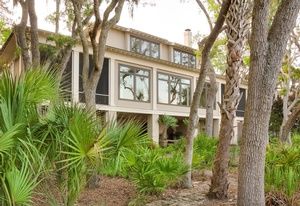 Since establishment in 1987 in Savannah, GA, Bill Grotheer Construction has grown through referrals to the Low Country. Numerous homes have been built in some of the most beautiful neighborhoods in the area including The Landings, Modena Island, South Harbor, Isle of Hope, Oldfield, Palmetto Bluff, Brays Island, Tybee Island, Wilmington Island, St. Simons Island, and The Ford Plantation.

As the reputation of Bill Grotheer Construction grew, the business grew into the surrounding areas of Savannah, GA and into South Carolina. They have over 30 years of building experience which is invaluable to the customer. Their reputation led the company to become one of the most sought after builders in new residential construction, renovation, and restoration. Bill and Brian strive to use resources more responsibly and acquired their LEED AP certification. As the company grew, they expanded their services to include commercial construction. In 2008, an insurance restoration division was added to the company and Kirk Palmer joined the team. 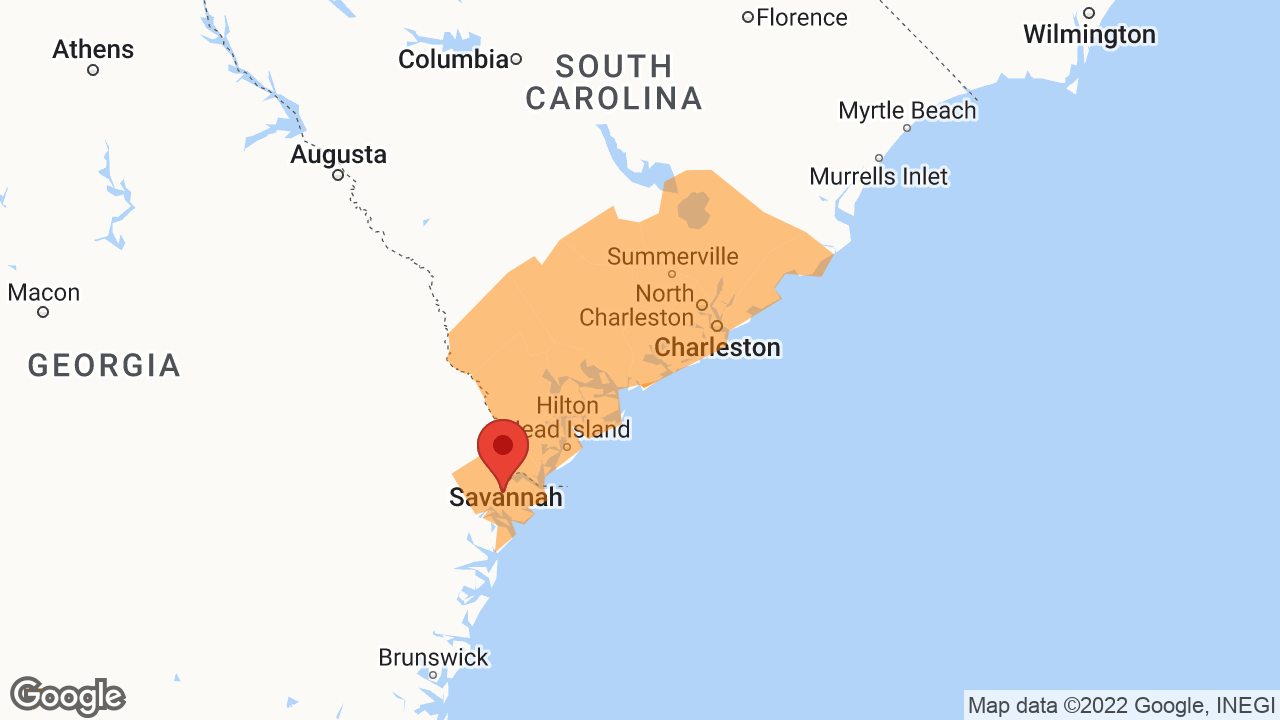