Before founding Noble Classic Homes, John Michaels built and sold several custom homes and completed numerous remodel jobs, while working full-time for the Irving Police Department. Wanting to gain more experience in the construction industry, John left the Police Department in 1988 and began working for a construction company as a Project Manager for remodel construction. There he gained even more experience while working on both large and small remodel projects.

In late 1997, John was approached by Montclair Custom Homes to open a new subdivision called The Hills of Argyle, located on the north side of Argyle in Denton. This subdivision features country living on one and two acre treed lots with ponds, landscaped common areas, 88 acres of private park land, and walking trails. In November 1997, John accepted Montclair’s offer to be responsible for opening the sub-division, new home sales and the construction of new homes. During his time with Montclair Custom Homes, John had sales of 1.9 million in The Hills of Argyle. John also worked out an agreement with Realty Capital Corporation (Developer) to assist in the completion of the subdivision, getting it back on schedule and completing phases I and II by the end of November 1998.

On September 1st, 1998, John left Montclair Homes to pursue building on his own under the name of Noble Classic Homes. In September 1998, John signed his first contract for a custom build in The Hills of Argyle. John has since quickly grown to be one of the largest builders in the Argyle area averaging 15 to 25 home sales per year with annual sales of $10+ million. John has built custom homes in many areas including The Hills of Argyle, Six Oaks , Old Town Argyle, Pilot Knob Estates, Steeplechase, Tuscany Hills, Frenchtown Manor Estates and The Enclave in Argyle and in Tour 18 in Flower Mound, as well as on individuals’ acreage. Noble Classic Homes has won numerous awards from the Dallas Homebuilders Association’s Spring Tour and VESTA Custom Homebuilder Awards. 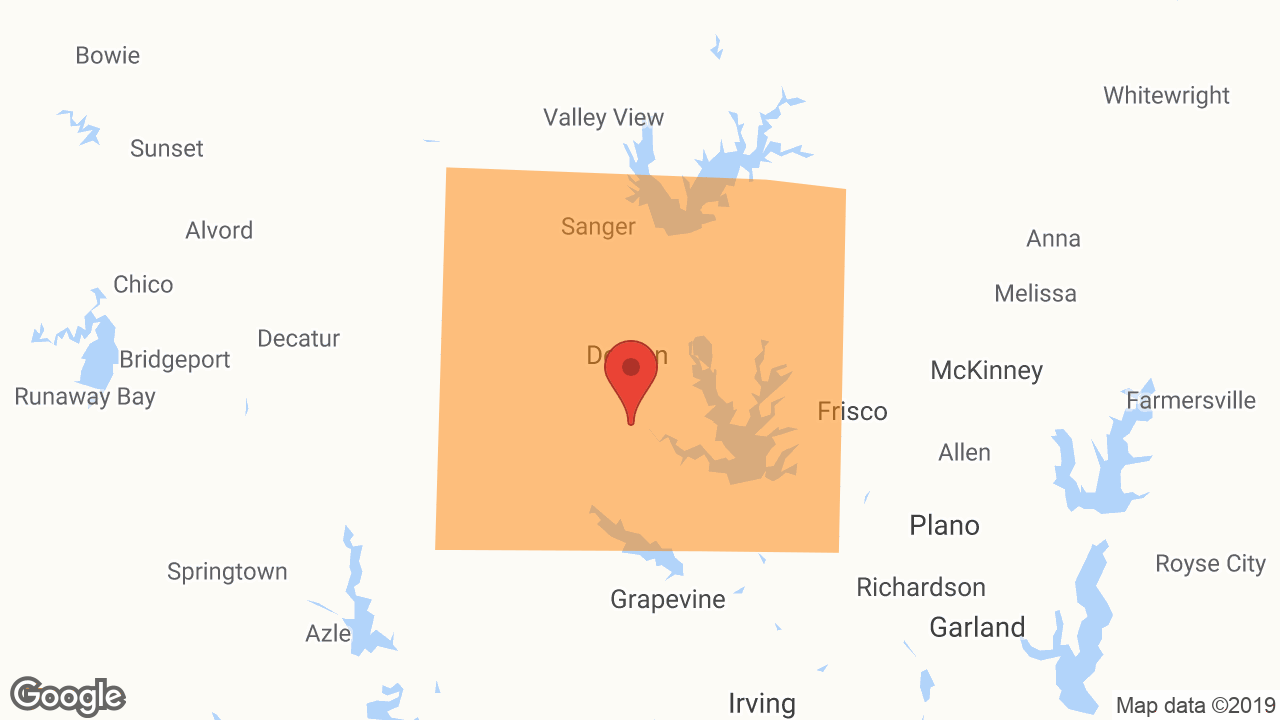 Founded In: 1998
Annual Vol: Not Provided
Go to next section:
Contact Us