Combs House Moving and Home Building was founded by Paul and Marie Combs in 1936. Paul started moving houses with his father-in-law George Hill at a time when house moving wasn't very common. They used flatbed trailers to transport old homes and barns down the states rural highways. As business picked up, Paul and Marvin Clevenger designed special lowboy trailers to move with. Simplex hand jacks and crib blocks were used to jack up homes by hand until the trailer could be slid under the home.

To supplement house moving operations Paul bought old houses, moved them to the family's land in Ratcliff, refurbished them and then moved them onto a new site determined by the new owner. Eventually, the remodeling efforts cost more than houses brought in, so in 1954, Combs started building new houses to be moved. 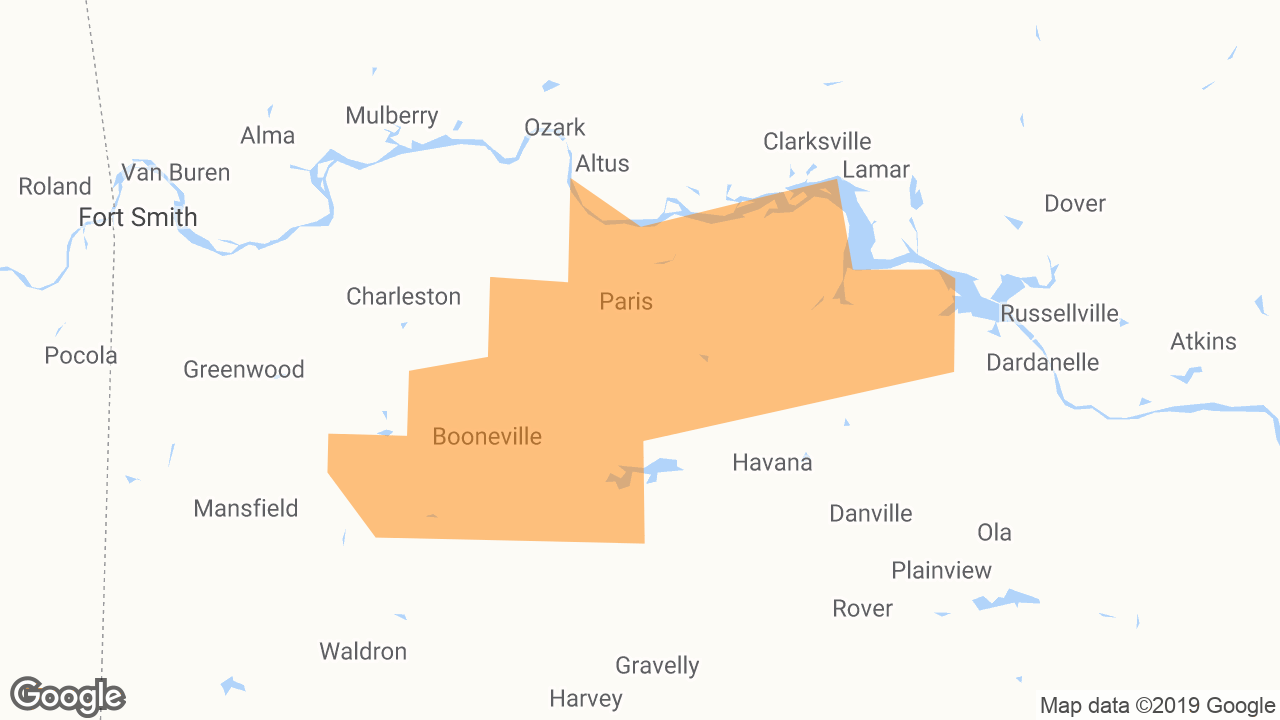 Founded In: 1936
Annual Vol: Not Provided
Go to next section:
Contact Us