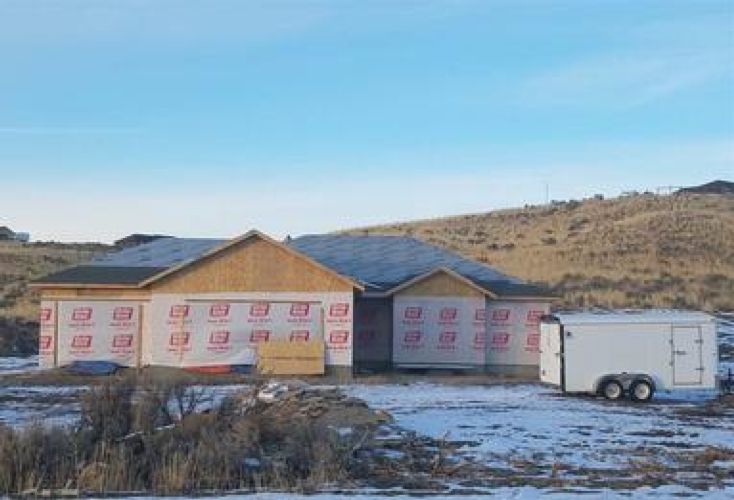 A1 Builder Investments began in 2010 when Mr. Alma Olsen started his own company as a framing contractor. Over time he was able to expand his business through investments from private investors and through joint venture partnerships with local contractors.  In 2011 Mr. Olsen obtained his general contractors license which has allowed him to expand into full residential building projects. In 2014 Mr. Olsen started Elko Roofing to provide roofing services to the local Northern Nevada area and to provide additional cash flow into the company. Since starting Elko Roofing has become the 2nd largest roofing company in north-central and eastern Nevada and is projected to be the largest by the end of 2016. 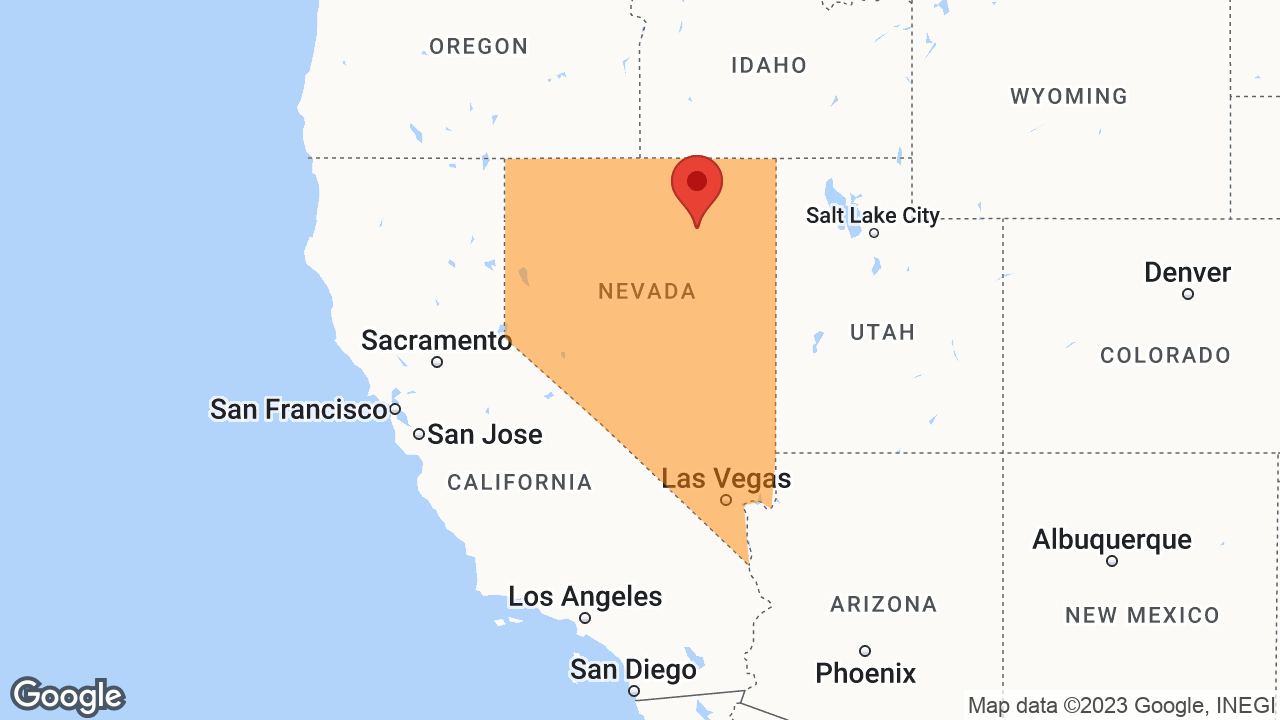