The Cullen Brothers started their business in June of 1997 incorporating as Synor Homes and Properties. The business was started by two brothers:  Bill and John Cullen.  Shortly thereafter, in 1998 Richard Cullen joined with his brothers.

The company’s original name, Synor, was our grandfather’s name and is prevalent in our family’s history. As the business developed, we noticed many mispronounced the name Synor and a result we filed for a trade name of Cullen Custom Homes.

The company remained this way until January of 2011 when the brothers took advantage of the favorable tax status of an LLC and as a result, Cullen Brothers, LLC was then formed. 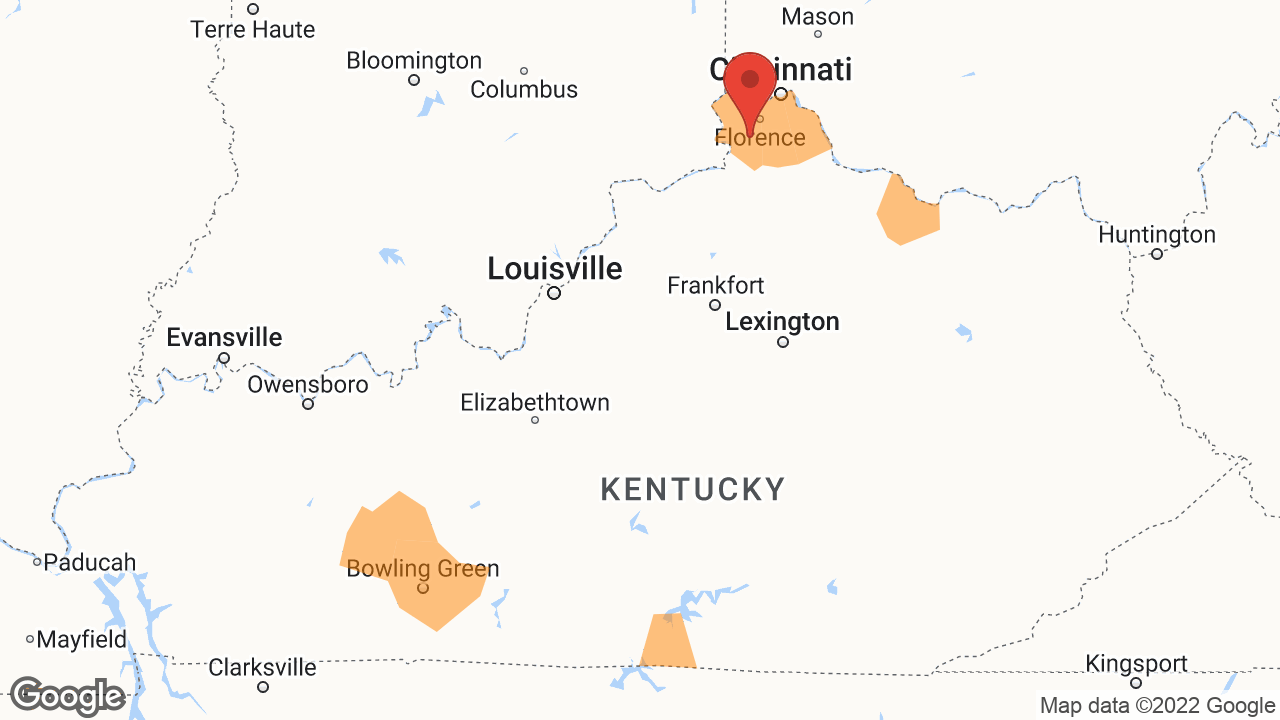 Founded In: 1997
Annual Vol: Not Provided
Go to next section:
Contact Us