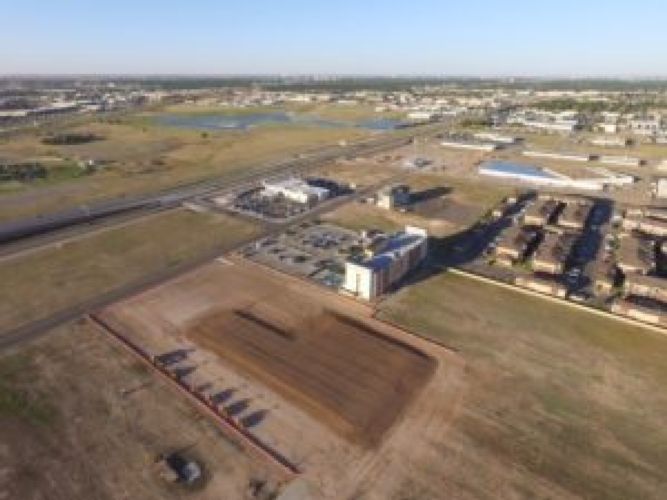 Doug Holmes Construction is Family Owned and Operated Since 2013!

Doug started working for his father’s paving and grading business in High School in 1978. Doug worked with his family until his retirement in 2007. In 2011 Doug ventured to Lubbock to help a friend out using his vast knowledge and skillset in guided automated grating. This unique skill was a practice that was lacking in the Lubbock market. Doug has the unique ability to engineer and design complex jobs – no job is too large or too complex for Doug!

After seeing the need for his services in the Lubbock and West Texas area, Doug Holmes Construction was officially started in 2013! 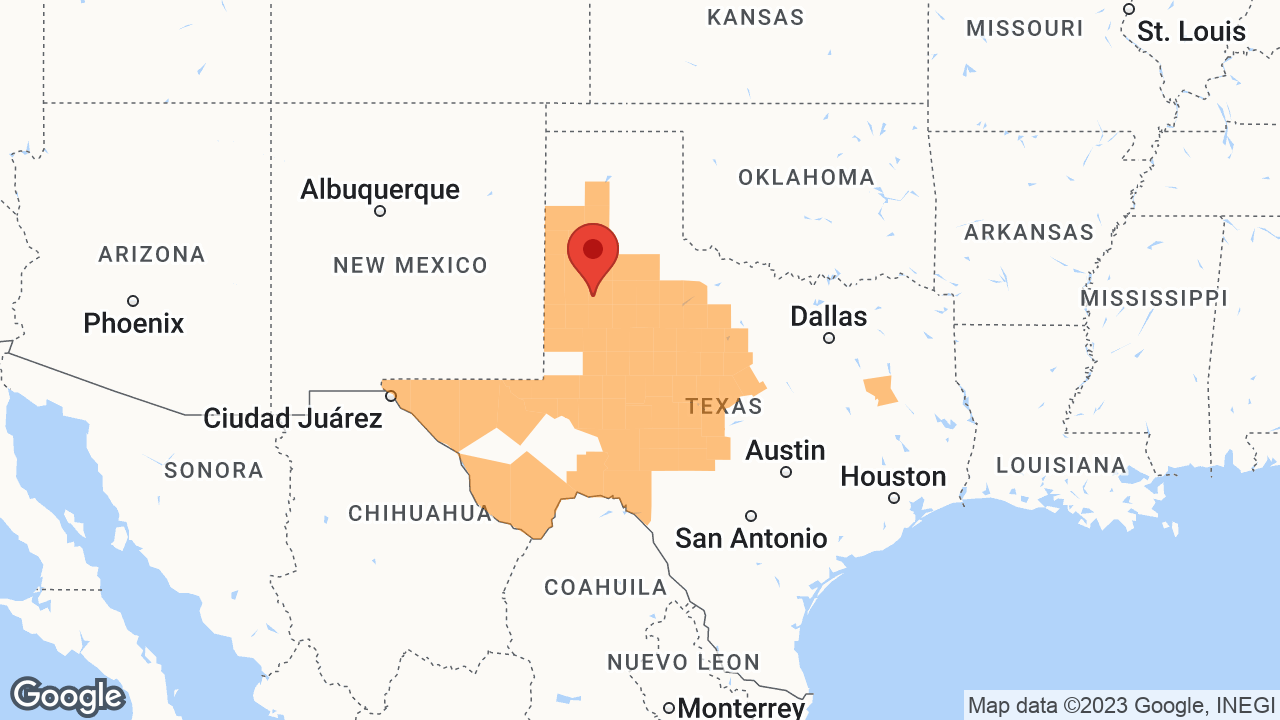