Cedarbrook Builders began business in March of 2011 but owner Adam Markham is far from a new
contractor. Adam often says he has been in construction since the day he could walk. His father owned a
construction company in Northern Iowa and literally since he could walk, Adam has been on the job sites
gaining experience. The knowledge and experience that he gained growing up in the field laid the ground
works for what Cedarbrook Builders is today.


After finishing high school Adam attended The University of Northern Iowa, all the while working full time
in the construction field. Upon graduation from UNI, Adam and his wife settled in the Des Moines area in
2003, and has been building houses since.


The unique thing about Cedarbrook Builders is that Adam has experience in doing every aspect of what it
takes to build a custom home. Why does that matter? We at Cedarbrook believe that in order to manage a
project such as a custom home or basement finish, you need to know the process, and in Adams case actually
do the work yourself. We are not one of those General Contractors that is only there for the signing before
and after the job, but instead, are on the job sites everyday making sure the work lives up to Cedarbrooks and
surpasses the owner’s expectations.


Whether the job is a deck or a million-dollar custom home our quality, integrity, craftsmanship, and hard
work never changes. From Adams up bringing in the construction trade with his father to now owning his
own business with his wife Amber, 2 daughters Kennedy and Amelia, and son Ford, Cedarbrook is built on
family and would love to have you as part of it! 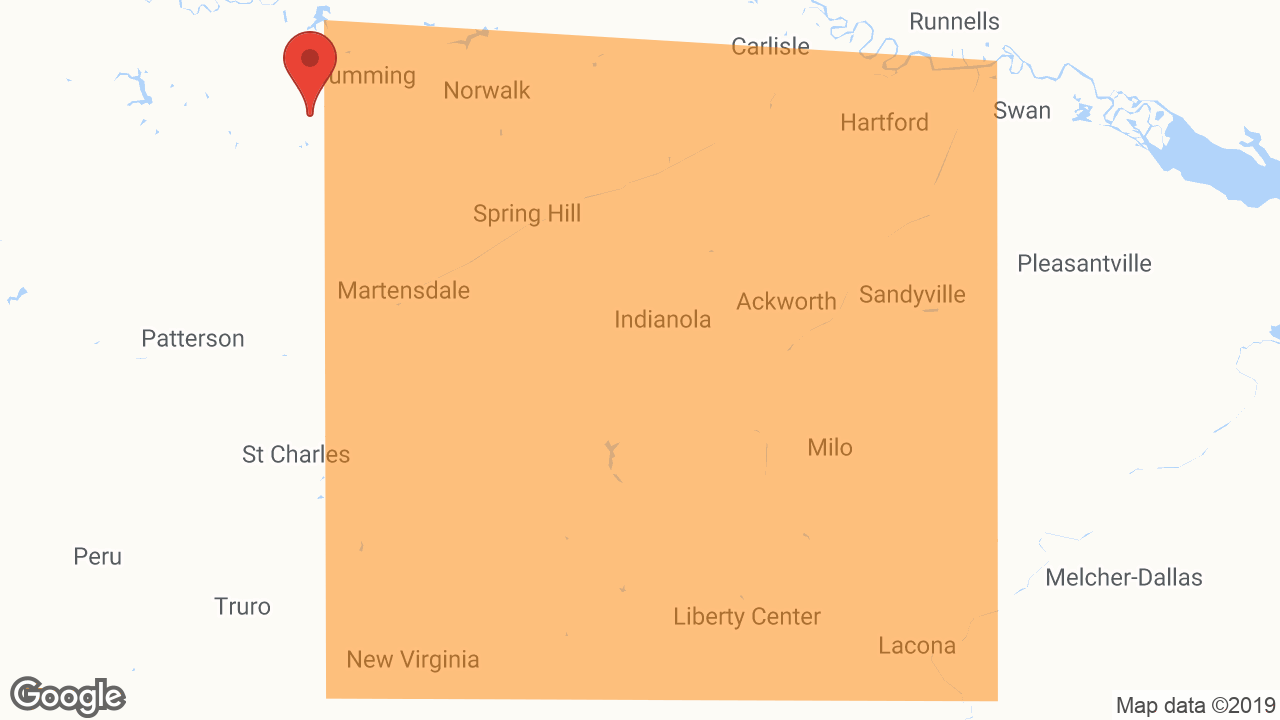 Founded In: 2011
Annual Vol: Not Provided
Go to next section:
Contact Us