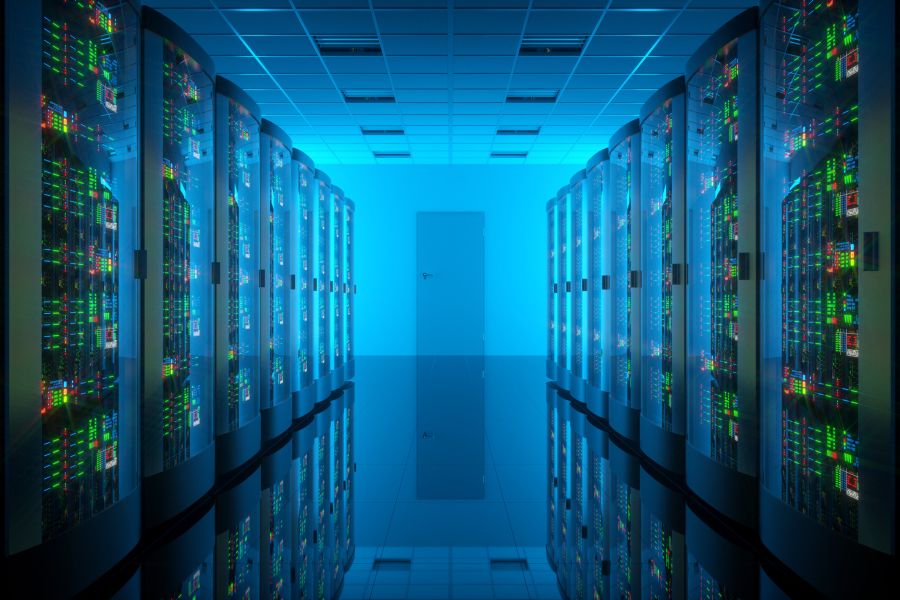 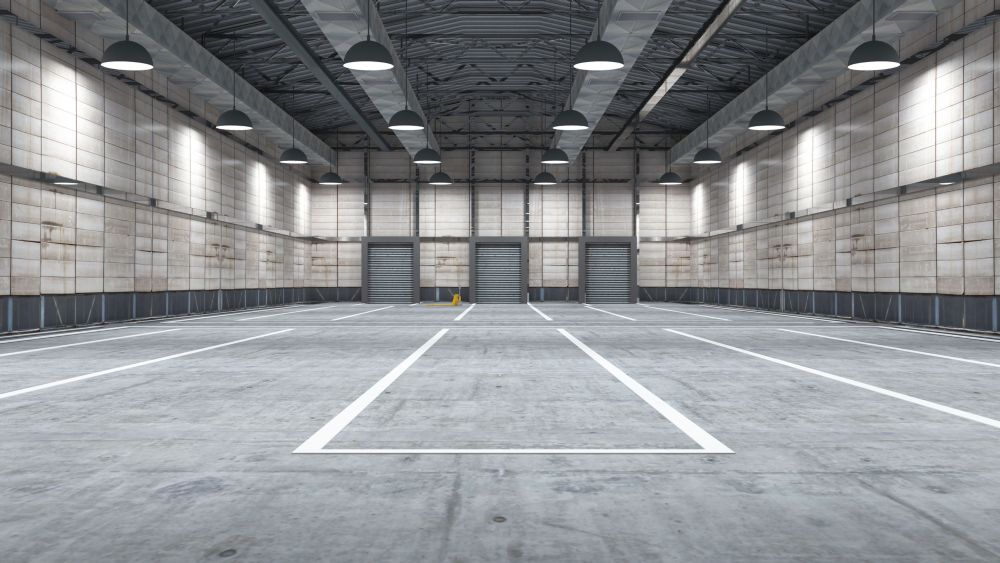 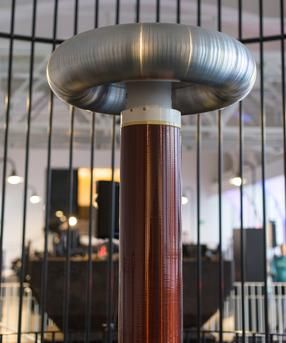 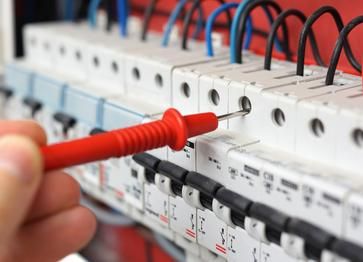 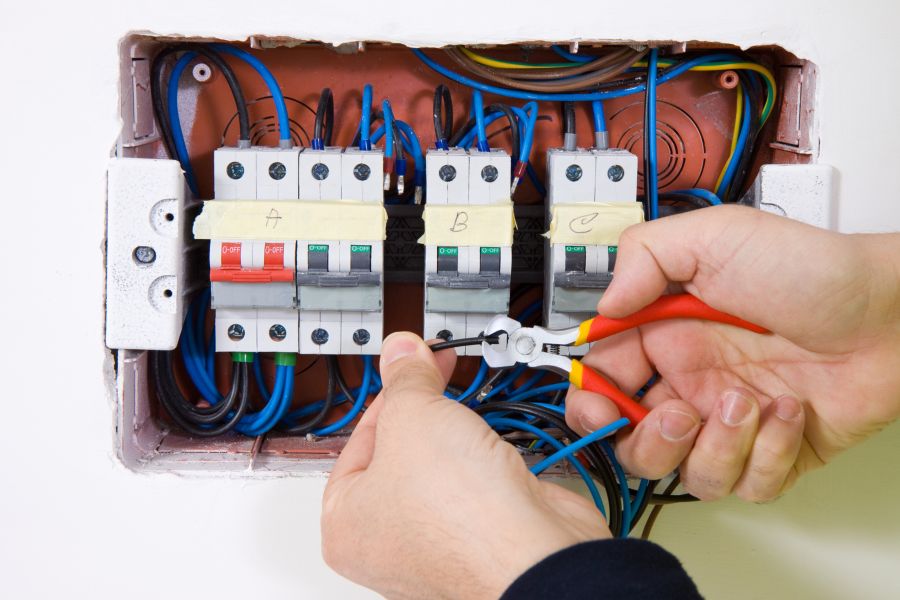 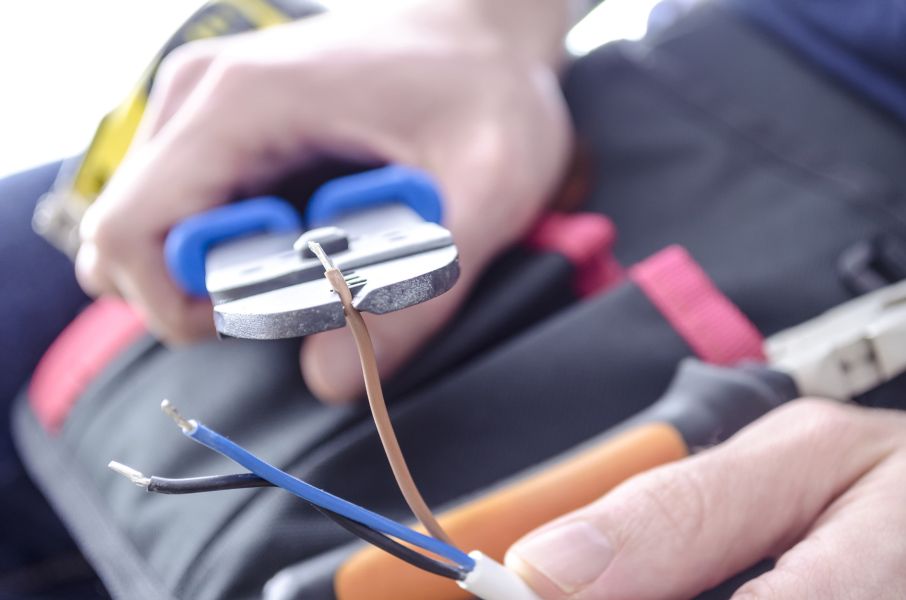 Tesla Electric has some deep roots in the Puget Sound Area.

The name Tesla Electric LLC. is new,  but the company from which it was born has been around since the 1950’s.
Early on Jerry Herrell founded Auburn Electric, providing electrical service in the Tacoma-Seattle area.  His nephew, Larry Boone went to work for him learning electrical contracting and good customer service.
Jerry eventually retired and Larry went on to work with other contractors and even spent a period of time as a state electrical inspector.
In 1984, Larry Boone resurrected Auburn Electrical Service and provided quality electrical service in residential, commercial, and industrial markets.  He established close working relationships with local Auburn businesses.
In the early 1990’s Steve Boone went to work for his father Larry.  Expanding more into the industrial market, together they created a more diverse and loyal customer base.

In 2004, Larry passed away so Steve and his mom, Peggy, were left to run the company.  Steve continued to grow the company in the industrial market while Peggy managed the book keeping end.
In 2008, Spencer Tomlinson went to Auburn Electrical Service Inc. working with Steve.  Their attention to detail and integrity became well known in the machine shop industry.
In 2016, Steve retired.  Wanting to continue to service the great loyal customer base, Spencer purchased the company from Steve and Peggy. To make the transition smoother, Spencer had to rename the company. Tesla Electric LLC. was born.

The loyalty and integrity that Larry and Steve showed for their customers over the years has been an inspiration. In return for those values the customers are loyal to Auburn Electrical Service (AES).  Many customers have been calling AES for repeat(additional) service since it was started in the 50’s.
Steve had to retire in 2016 for medical reasons.  His health and well being are always the first topic of discussion when I’m called to help a customer.  It’s my mission to continue this kind of relationship with my customers. 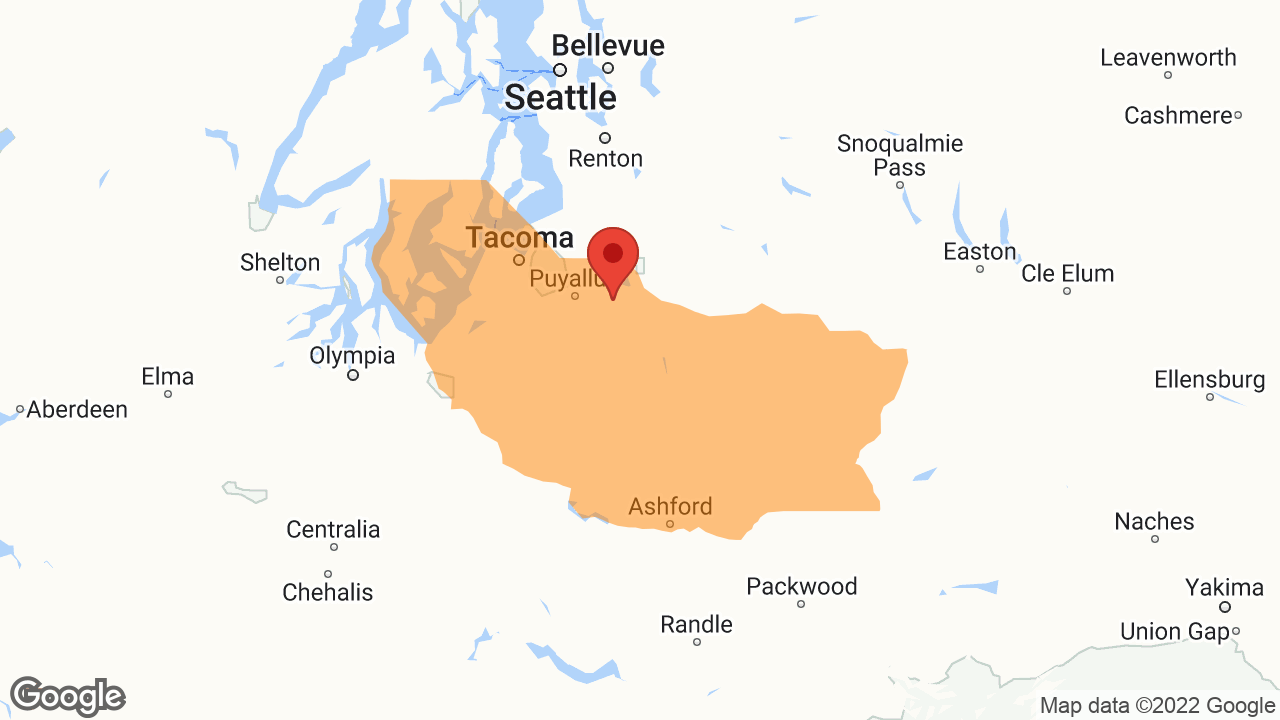