Stambrosky Homes was founded by George Stambrosky in 1949.  When Stambrosky Homes was in its beginning stages, its focus was on great carpentry and craftsmanship.  By 1972, Rick Stambrosky joined his father after graduation from the University of Dayton with a degree in Civil Engineering and a year with The Koppers Company under his belt.  From the mid to late 1970’s, father and son grew the company and the type of homes they were building.  Their first major neighborhood development was in Greentree where they developed a small piece of farmland into 21 lots and homes.  After Greentree, they began to move their developments more into the South Hills.  First they began with five lots in Virginia Manor then a major development for them, Springfield in Upper St. Clair.  They built a majority of their homes in the early to mid 1980’s in the Springfield subdivision, totaling close to 30 homes.  After Springfield, Stambrosky Homes built more homes in the Upper St. Clair area in developments such as McMurray Highlands and Hollydale.  Then in 1988 Rick began looking at a possibility of major development involving a golf course community.

In 1989, Nevillewood became a reality.  After several negotiations to buy several parcels of land, Stambrosky Homes formed a development company with Rick as President and George as Chairman.  By 1990, Stambrosky Homes began its journey for developing Nevillewood.  Today, Stambrosky Homes is still expanding themselves into the South Hills with future developments in Peters Twp, South Fayette, and another in Collier Twp.  The company has 12 key personnel that facilitate in the construction of new developments and construction of new homes as well as the original passion of their craftsmanship. 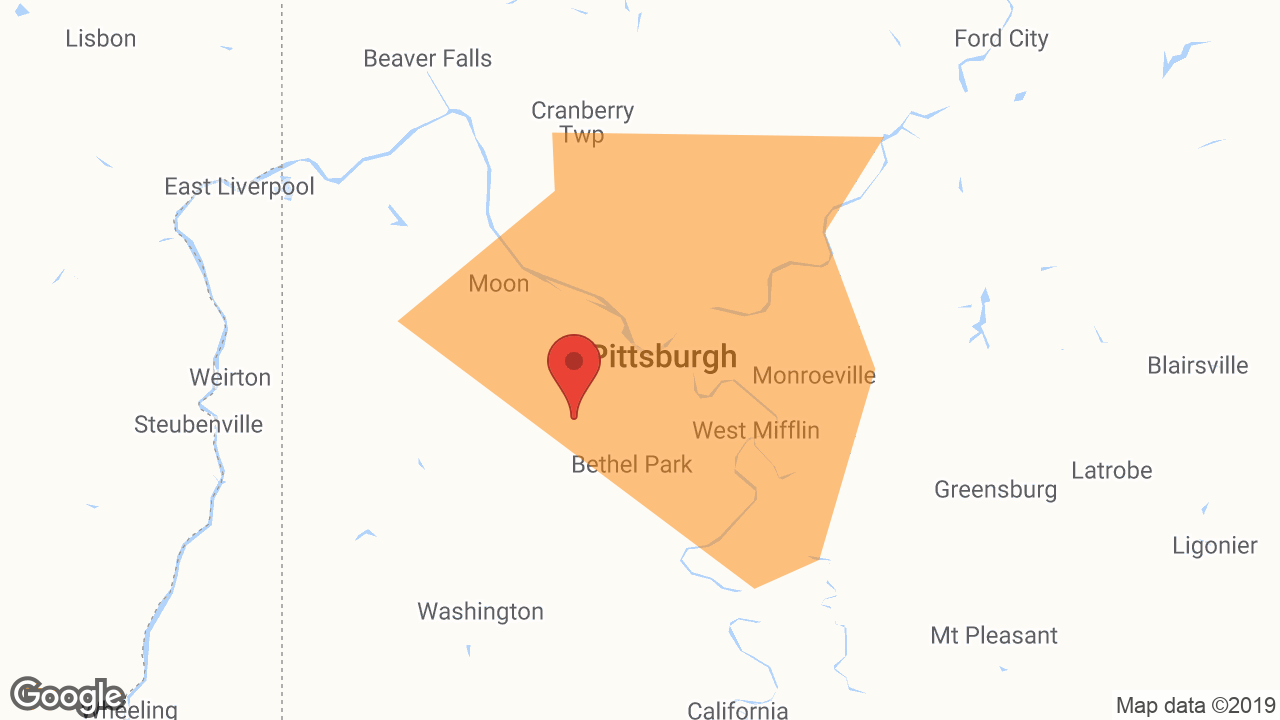 Founded In: 1949
Annual Vol: Not Provided
Go to next section:
Contact Us