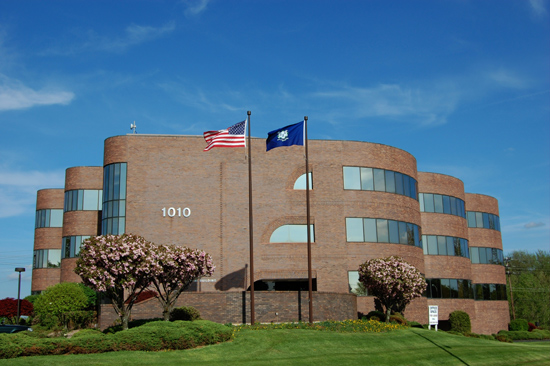 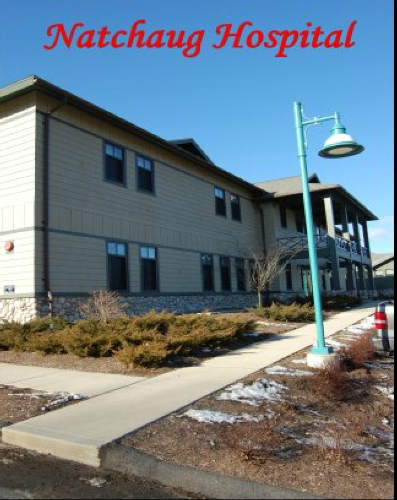 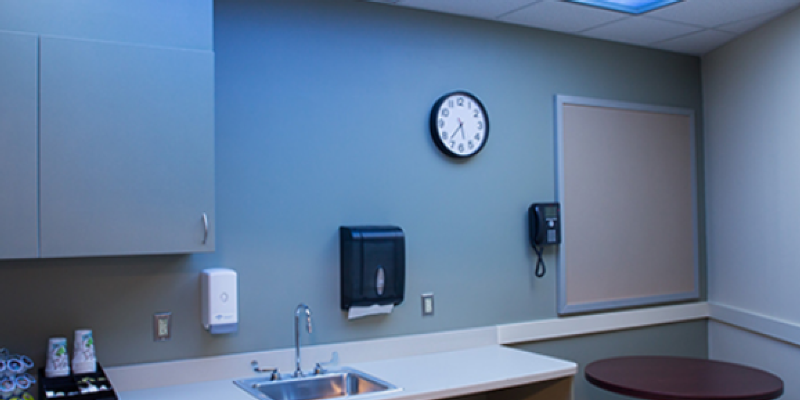 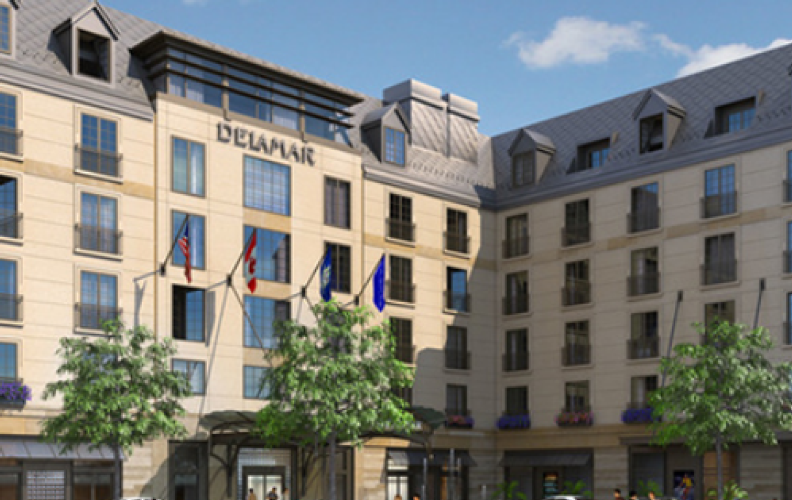 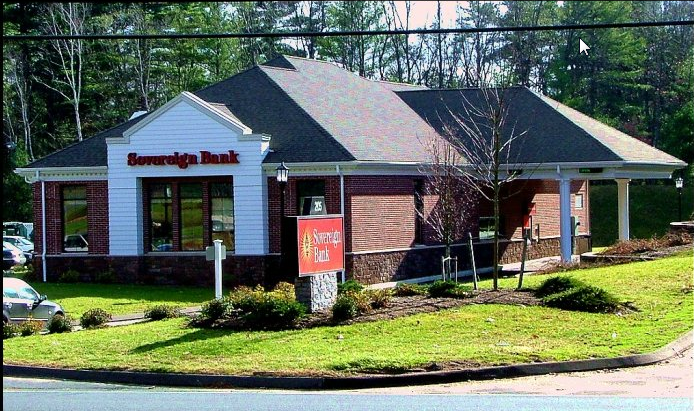 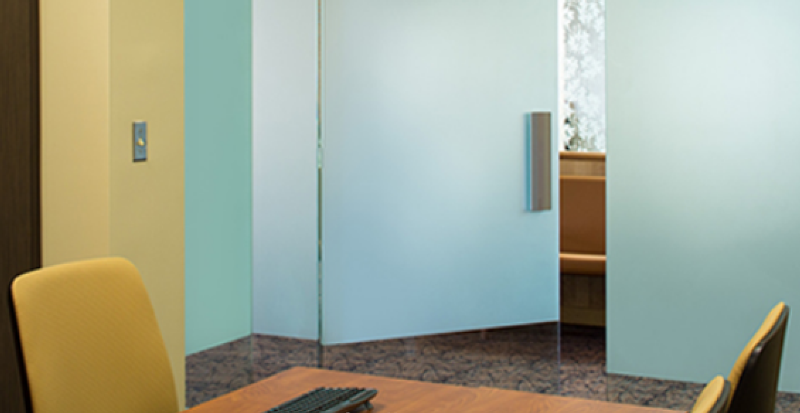 The Associated Construction Company was incorporated in New London, CT in 1942 by Angelo J.M. Giardini. The organization originally was founded as a military defense contractor and constructed various base facilities for the U.S. Navy at its submarine Base in Groton, CT. With a growing need for housing, Associated increasingly expanded into residential construction.

In 1946, Associated relocated its headquarters to Hartford, CT to help broaden and expand its client base for construction services throughout Connecticut.  In Hartford, the firm’s reputation for quality construction work in the areas of housing development, commercial offices, retail facilities, industrial plants and manufacturing space, hospitals and healthcare facilities, institutional structures, and water & sewage treatment plants, grew and allowed many various opportunities for Associated to grow its business.

Thomas M. Giardini, son of founder Angelo Giardini, led the firm for over 30 years as President until his passing in September of 2015. During his tenure, the firm’s construction management and private sector business grew dramatically and has expanded into even more markets including broadcast and data center facilities for national and international corporate clients.

Associated also opened satellite offices in Orlando and Fort Lauderdale, Florida (under the name of Associated Building Company) to serve our clients’ expanding construction needs in those locations. This growth and success can be attributed to Associated’s historical reliance on highly educated, experienced construction management experts and veteran field personnel that consistently perform on every project that we undertake.

Today, the firm is led by newly appointed President Joseph Jankowski who spent the past 30+ years working with both Angelo and Thomas Giardini 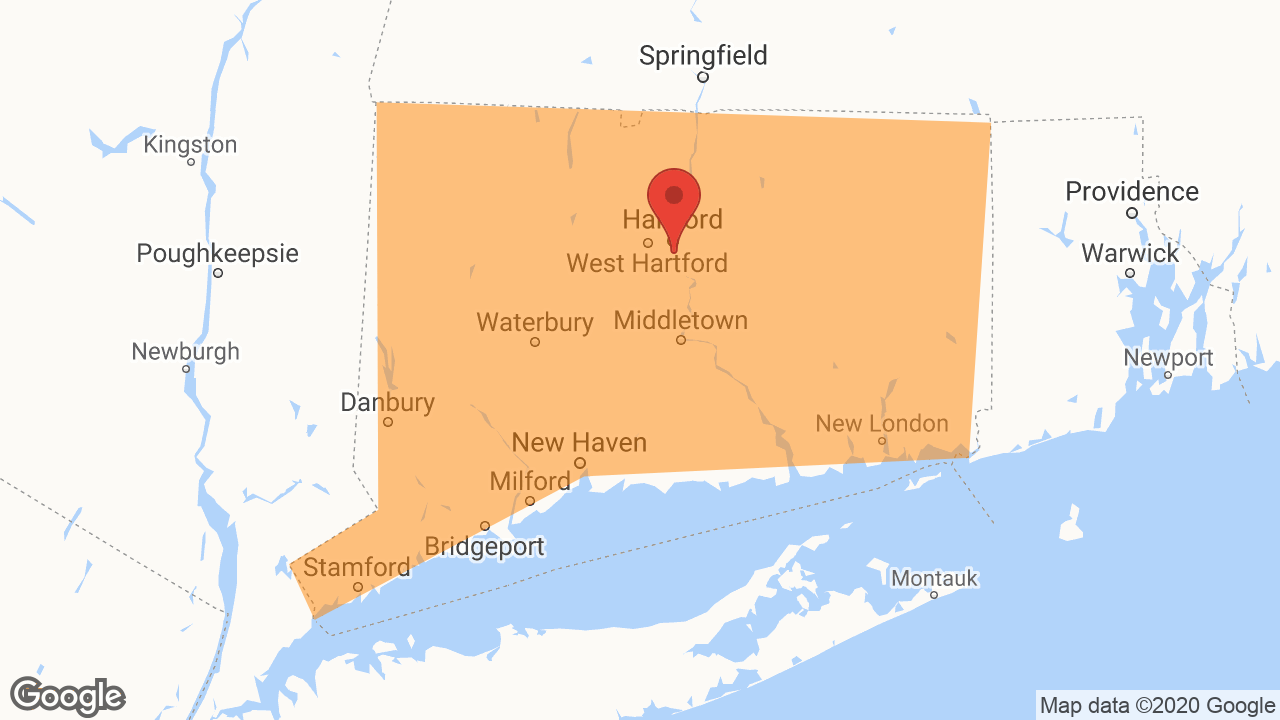