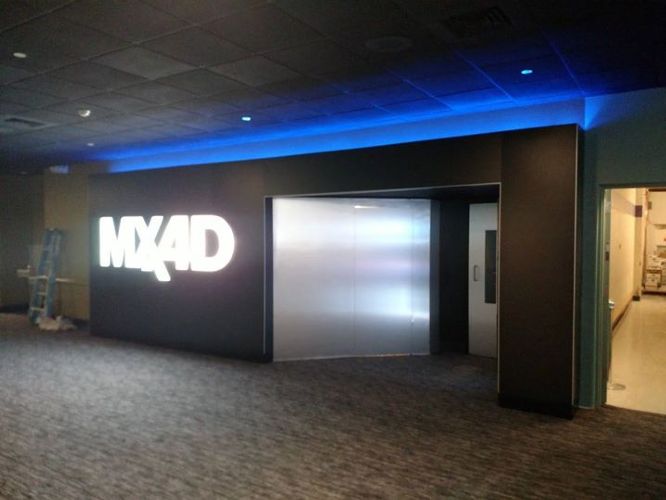 Baker Incorporated, Founded by Denise Perry and Wesley Baker. Small Company with "BIG" construction experience. Denise and Wesley met in 2004 as leads for The 36 million dollar restoration of the Boston Opera House. Denise as Owners Rep for Clear Channel and Wesley as Senior Superintendent for Suffolk Construction.

The project was deadline driven by the July 2004 opening of the Lion King in the building. Nine months to restore a building that had been vacant 14 years. The two worked as a team and completed the restoration on-time on-budget. Both continued their respective careers but never had a project top the Opera House not only the project itself but the way this team worked together. Denise moved on to New York City and continued in her EVP role in charge of construction for Clear Channel Entertainment and then BASE Entertainment, in charge of more than 200 million dollars in projects. Wesley continued as Senior Superintendent for Suffolk Construction, projects included: 60 Million dollar condominium building at 303 Columbus Ave, 15 Million Mount Pleasant Home renovation just to name a few. 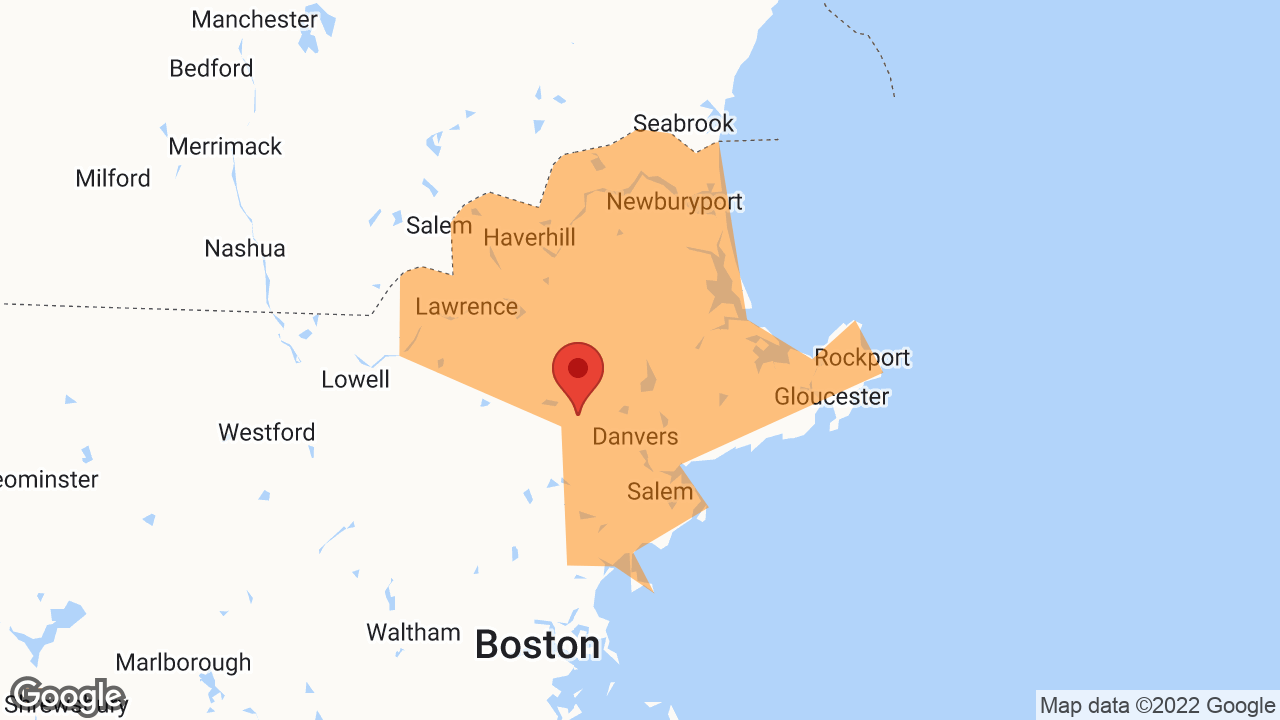