Jim Barbour was raised in and around the constructionbusiness.   His father, Jerry Barbour, was a union carpenter for many years before he started his own construction business in the 1980's, Barbour Construction.  His grandfather and many uncles worked in masonry.  Jim started working with his father during the summers through high school and he quickly learned the skills to becoming a gifted carpenter.  After Jim graduated from college in 1993 he joined his father in the construction business and has been building ever since.

Jim took over the management of the family business (Barbour Construction) in 2001 and he renamed the company Jim Barbour Construction, Inc.  He started managing the new company with his wife, Anji.  Jim's father, Jerry Barbour, remained an active contributor to the business until he retired in 2006.

Jim is licensed and insured and willing to tackle about any project!  He has completed a wide variety of building and restoration projects in his career and has satisfied all of his customers. 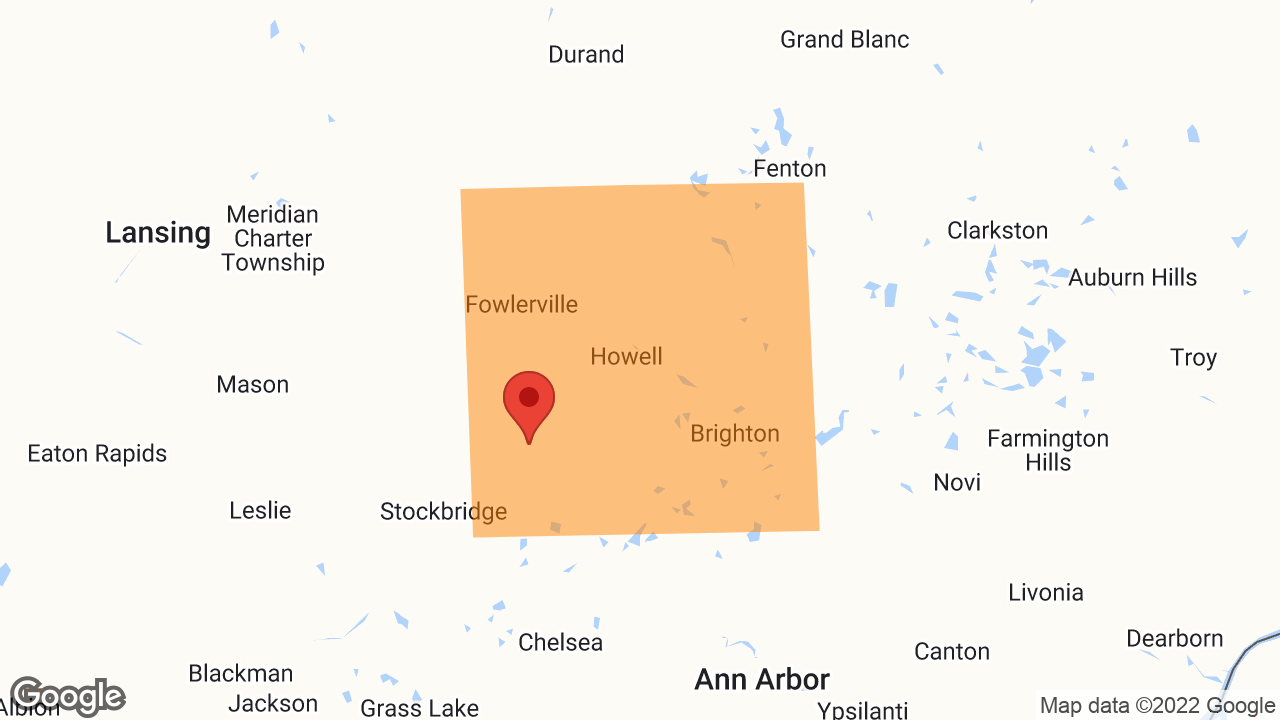