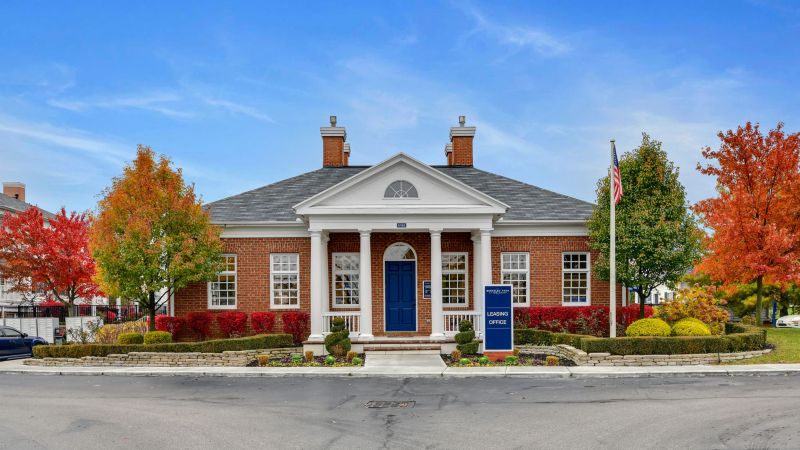 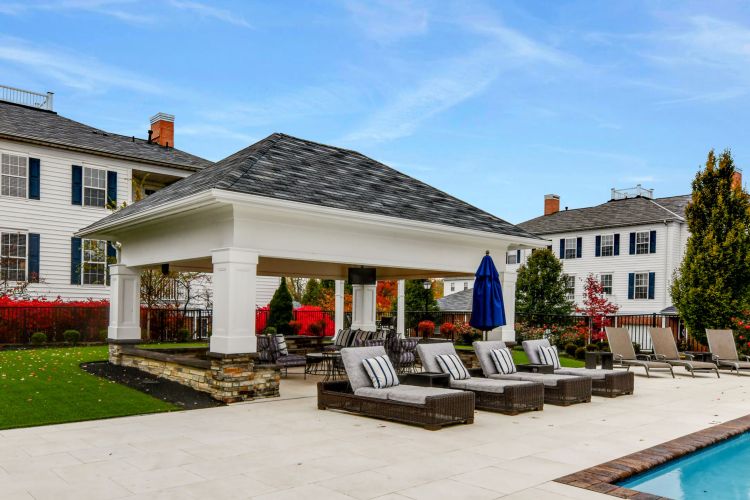 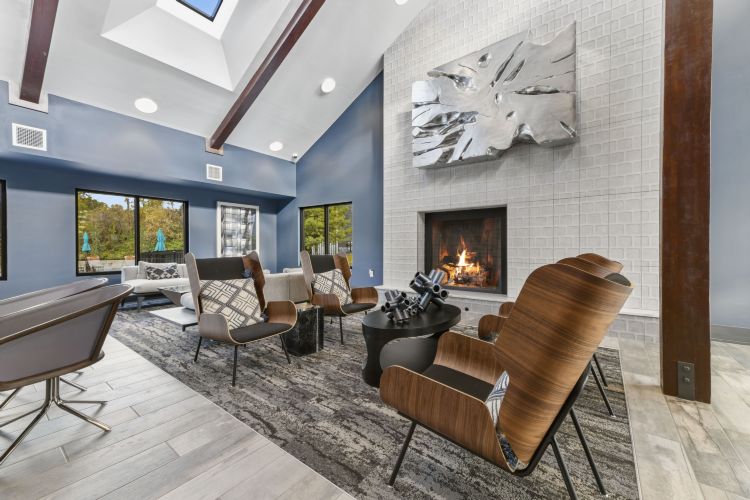 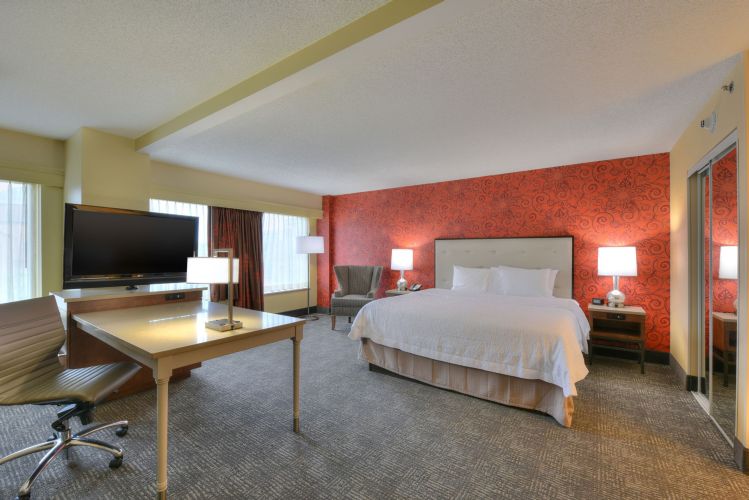 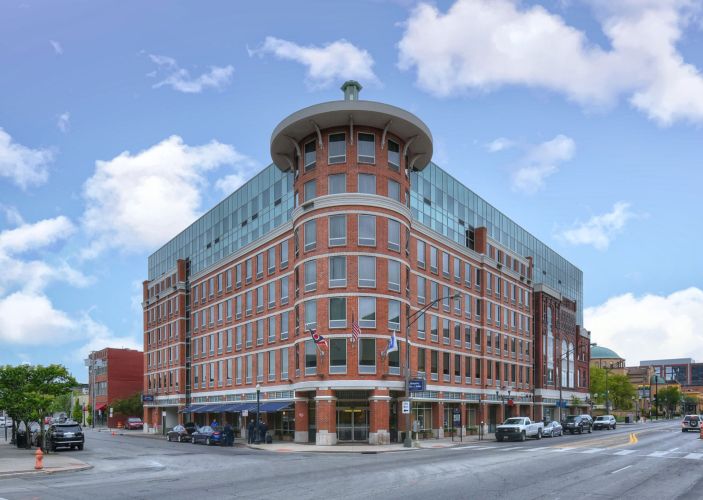 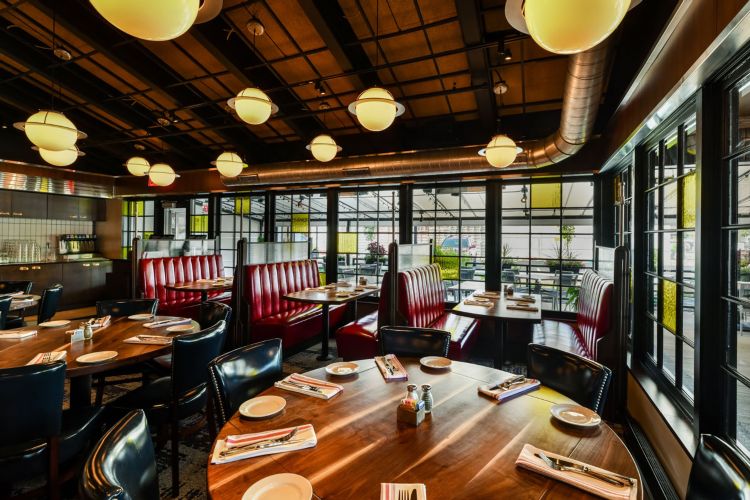 Our family owned company began in 2002 specializing in historic home renovation.  Our mission was to create affordable homes for first-time homebuyers and families. As our team and client base began to grow, we expanded into commercial and residential design build.  Our building roots run deep.  Joshua Weir, president of Transform, comes from a family of contractors and builders.  His great grandfather, John Ettore, was a Masonry contractor on the Laveque Tower in the 1920’s.  Joshua’s  grandfather,  Don Ettore, started a development company that eventually became Qualstan Builders, which consistently ranked among the top four home builders in Columbus during the 80’s and 90’s.  Joshua began his career in construction in 1996 working in sales for Pulte Homes, and in 2002 he started Transform Construction.  Everett Thompson, Vice President of Transform started in construction in the  late 1980’s working for his Father’s company, Thompson Brothers Construction.  In 2005 Everett joined Transform Construction.  Over the years, Joshua &amp; Everett, along with their team, have experienced Transform’s evolution from a small two-man operation to nine project managers, and several of?ce staff.  Although we have grown signi?cantly over the years, we have remained true to our original commitment to high quality construction, a great client experience and competitive pricing. Both partners have three generations of building experience behind them.  Most recently Transform has expanded.  We now have three divisions, several new project managers, as well as new office staff to service you more effectively.

Transform Roofing has been listed in the Blue Book since 2011.