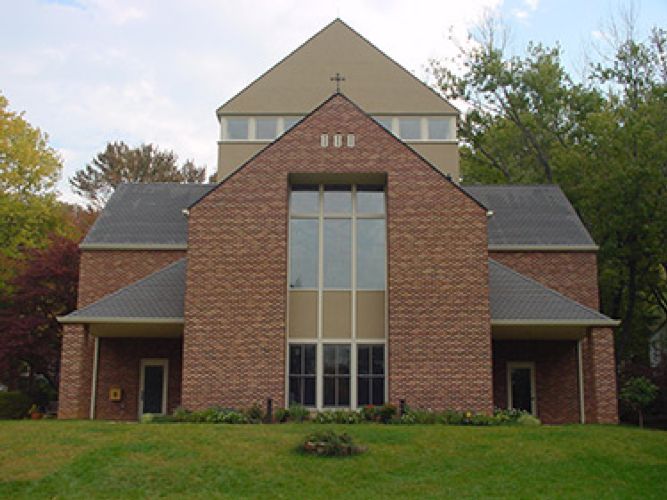 In 1972, Michael Smith started Smith Home Improvements after majoring in business at The Universities of Mount St. Mary's and Maryland. In 1973, Craig Becraft joined as a partner following his stint at The College of William and Mary majoring in philosophy. Mike and Craig both spent their summers working various  jobs but gravitated to carpentry as their primary trade. The partnership was a fortuitous melding of talents that served them well in the nascent residential remodeling business. The company was quickly renamed Frontier  -- to express their excitement of launching a new business and their perceived role in the fledgling home improvement industry. Utilizing a total capital investment of $300, they produced flyers, paid the $35 fee required for a Maryland home improvement business license, and paid the premium for their business insurance.

Starting with residential repair and basic  work, Frontier  steadily grew from word-of-mouth referrals. By 1983, Frontier  had grown to twenty full-time employees. Together, Mike and Craig had established a niche in the custom residential addition/renovation market where they concentrated on the 1920-1950 era homes in Chevy Chase, Bethesda, and Silver Spring.

During this time, Mike and Craig began pursuing their desire to build custom homes. They designed and built a contemporary house that overlooked Rock Creek Park and two new Victorian style homes on Taylor and Delfield Streets in Chevy Chase, Maryland. In fact, these Victorian homes were the first two building permits issued under the auspices of the Village of Martins Addition. In 1991, Frontier  cemented their presence in the new homes market when a custom home they built in Garrett Park was selected as the house of the year by Southern Living Magazine.

The mid 1990s into the new century saw a remarkable transformation in the residential remodeling industry. The upswing of popularity in the established neighborhoods in Northwest, DC and Montgomery County suburbs fueled an explosion of large additions and whole house renovations. Architectural firms began to specialize in designing increasingly large scale residential additions and renovations. The increased attention to design brought with it a strong emphasis on quality materials, intricate details, increasingly complex  and the resulting need for companies with the experience, technical skill, and craftsmanship to successfully complete the work. Frontier  was perfectly situated to fill those needs -- the company was now composed of skilled carpenters/craftsman directed by a "hands on" working job foremen that had years of experience in residential . Frontier  had the talent to work with the top Architects in the field. Together, they produced outstanding home transformations from McLean, VA to Potomac, MD, and in the increasingly popular neighborhoods of Northwest, DC. Projects ranged in value from $250,000 to $2,500,000. Now a remodeling and new  company, Frontier Constructionbuilt several large custom homes in Merry Go Round Farms in Potomac, MD; Glenbrook Estates in Bethesda, MD; adjacent to Archibald park in Northwest, DC; and Paternal Gift Estates in Clarkesville, MD. During this time, the company also completed the lone commercial project in their portfolio -- the renovation and addition to The Church of the Redeemer in Glen Echo, MD.

The economic downturn in October 2008 severely impacted the market place. Frontier Constructionsuffered along with the rest of the industry; however, it survived thanks to a reputation that was built on 40 plus years of satisfied clients. Not only did Frontier Construction weather the storm, but they were able to hold their core of skilled craftsmen. 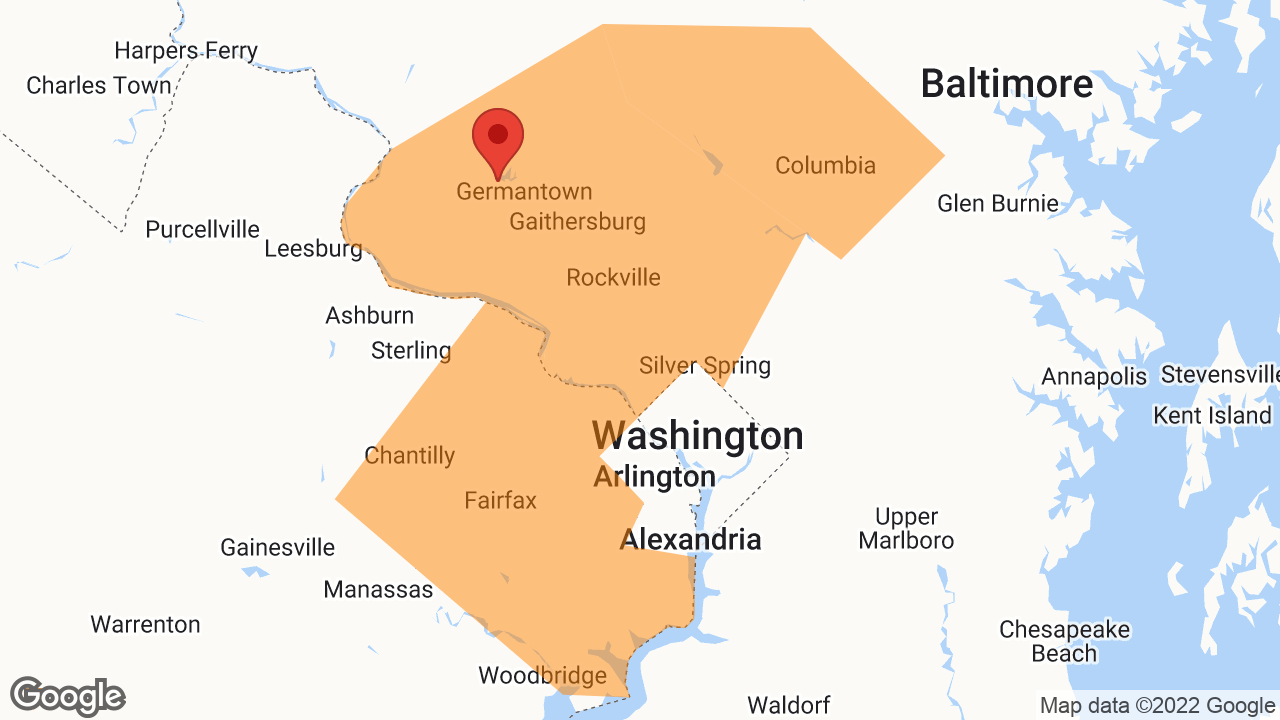